By OxygenNews (self media writer) | 16 days ago

Victor Osimhen in the Super Eagles team has been struggling to hit the ground running. The match against the Central African Republic was the first time Osimhen is not scoring a goal in a single match since August. He has been on a scoring spree from September to October for Napoli. 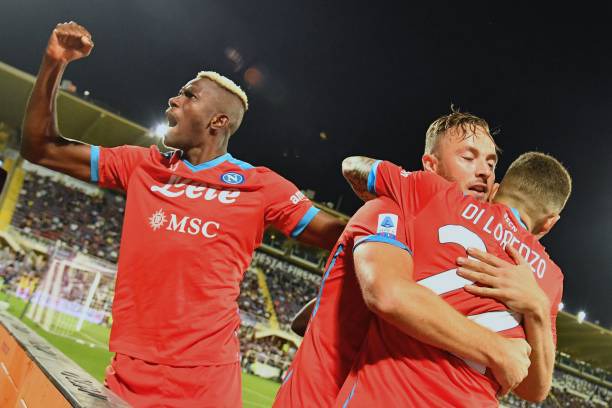 The main reason behind the Success of Osimhen is because of the Creative players around him. Napoli players had to get down from their high horse and channel all the ball to Osimhen. Eventually, they got the best results in the end.

Gernot Rohr Super Eagles squad lacks that creativity to render the opponents' defense powerless. Alex Iwobi is the only player that comes to mind when we are talking about being Creative. The Super Eagles can't rely on him in every game, opposition teams play every game with a strategy. 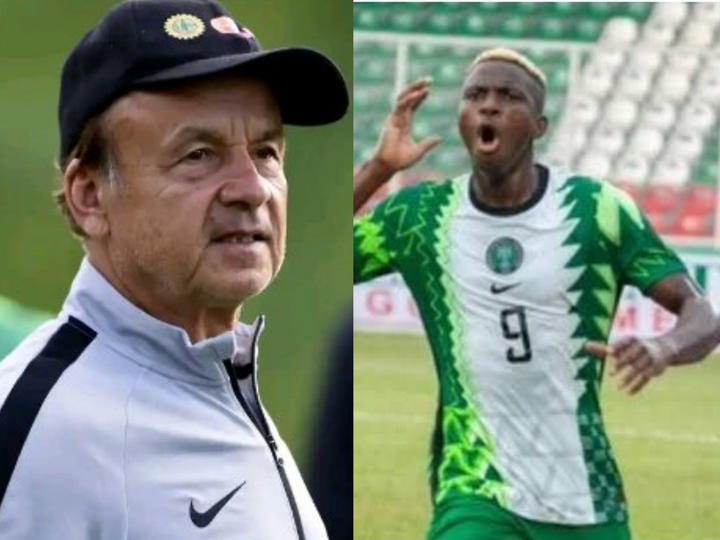 CAR coach knew the Eagles lack the quality of players who could break down their defense. So they defended so deep and relied on Counterattack. His tactics worked so well because honestly, no one could open up that defense at Teslim Balogun stadium. Osimhen was left alone in that position battling with the defenders. 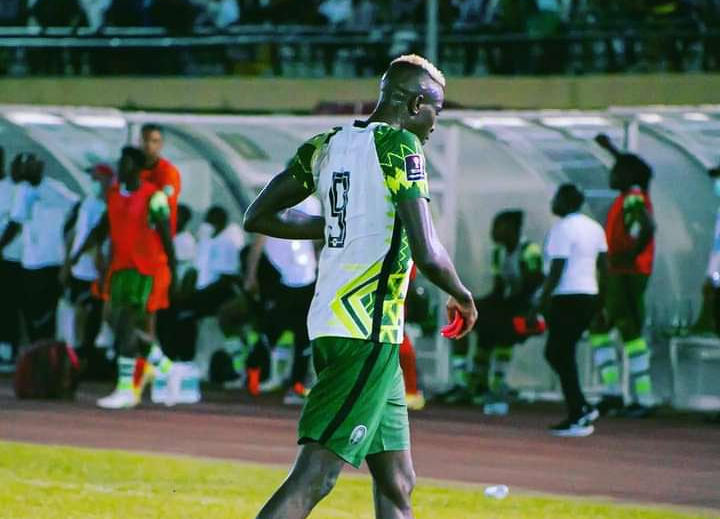 It's not a good idea to leave your Striker alone without getting him the balls. Apart from Leon Balogun who kept on charging forward from his position, no one has the confidence to push the ball forward. This is just a World Cup qualifier, it's a wake-up call to get in some Creative midfielders before the AFCON and FIFA World Cup 2022.

We would be lying to ourselves if we say there are no good Nigerian midfielders out there in the home base and abroad. Of course, we have so many of them. Gernot Rohr needs to bring them into the team because this is the only way Osimhen can reach his potentials in the Super Eagles team. Bringing in these players would give rise to more competition.