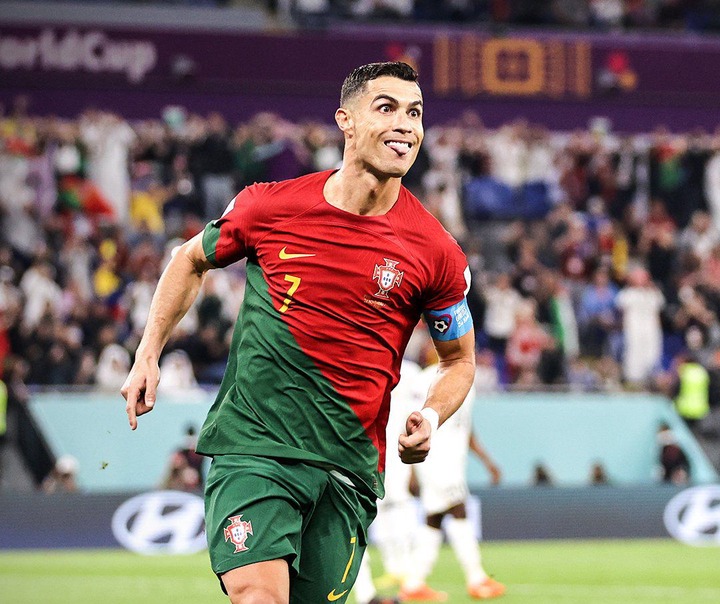 Former Real Madrid forward, Cristiano Ronaldo was in action today for Fernando Santos led Portugal national team in their opening game of the 2022 Qatar FIFA World Cup campaign against the Black Stars of Ghana at the Stadium 974 in Doha.

The 37 year old football icon retained his spot in his team's starting XI line-up having been a key figure in the squad with this edition being his fifth for the Selecao and he was able to deliver at the peak. 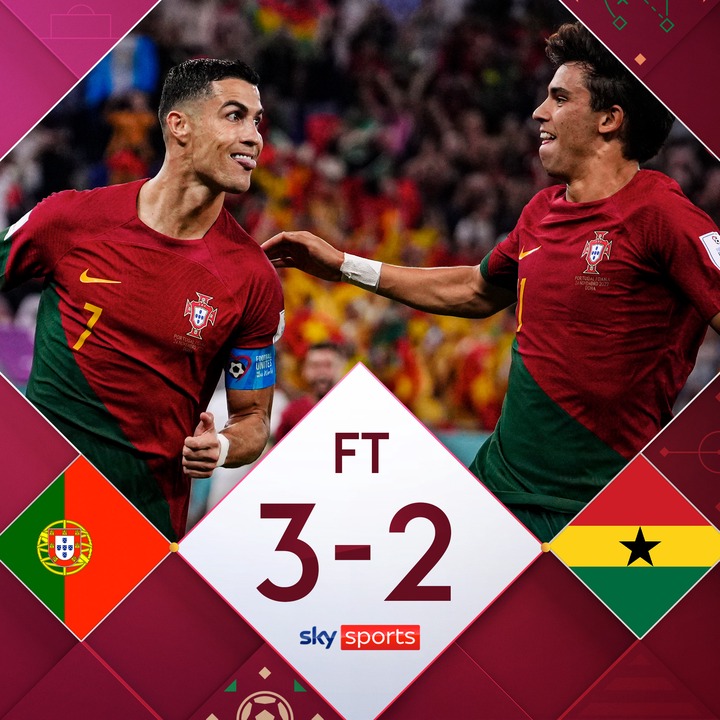 The game was such a keenly contested encounter between the two sides going into the half time break which ended goalless draw with nothing to separate the two sides before they both got on the score sheet in the second half.

Cristiano Ronaldo in the 65th minute of the game got the deadlock broken via penalty as he put the ball away from the spot to make it one nil before Andre Ayew got his side levelled with an equalizer in the 73rd minute to make it 1-1. 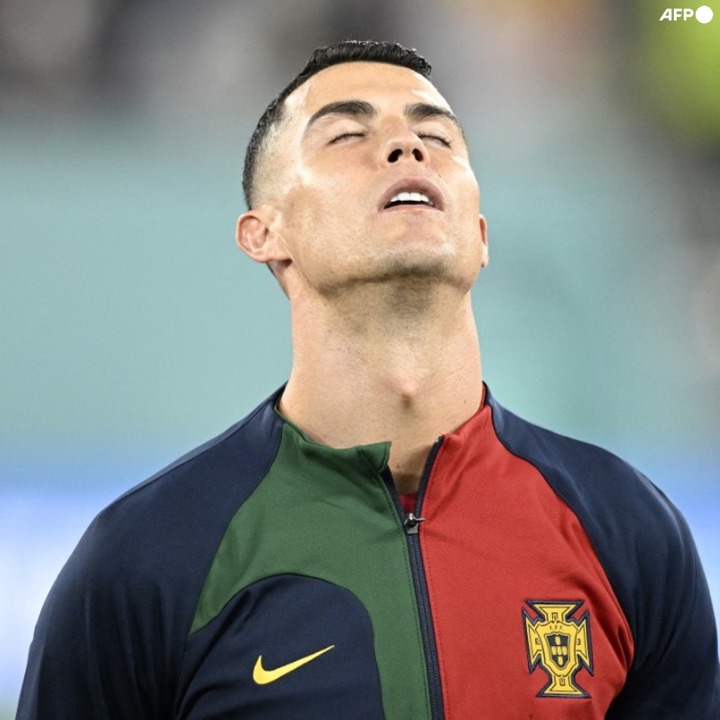 Portugal after conceding a goal scored two straight goals from Joao Felix and Rafael Leao in the 78th and 80th minute respectively to make it three goals to one after which Osman Bukari got the deficit reduced for his team in the 89th minute to end the game three goals to two at full time.

One side attraction before the game kicked off was Cristiano Ronaldo getting emotional during his country's anthem courtesy of his 5th World Cup in a row which was complemented with some top notch passion just like his first. 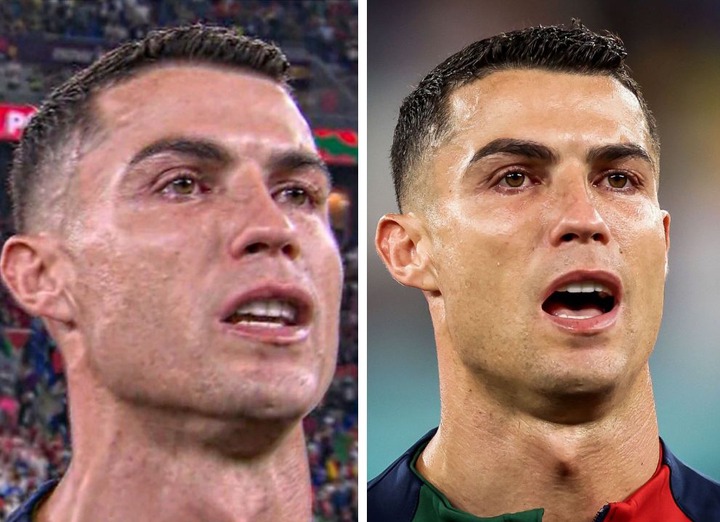 As such, the forward enigma was in tears before starting to play in the fifth World Cup of his career thereby experiencing it with the same enthusiasm as the first.

He will then be hoping to keep his impressive run of form going for his team in their next game as they continue their pursuit in the competition with this edition probably to be his last. 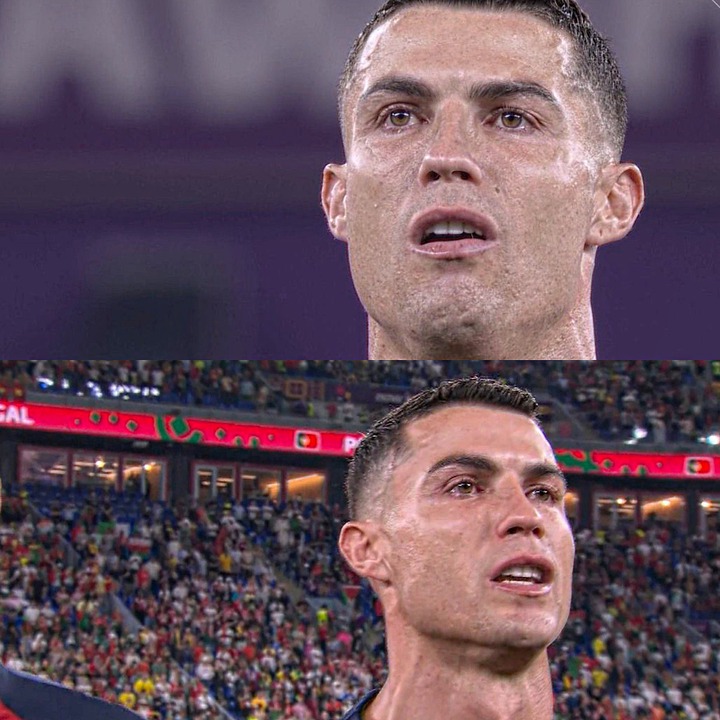 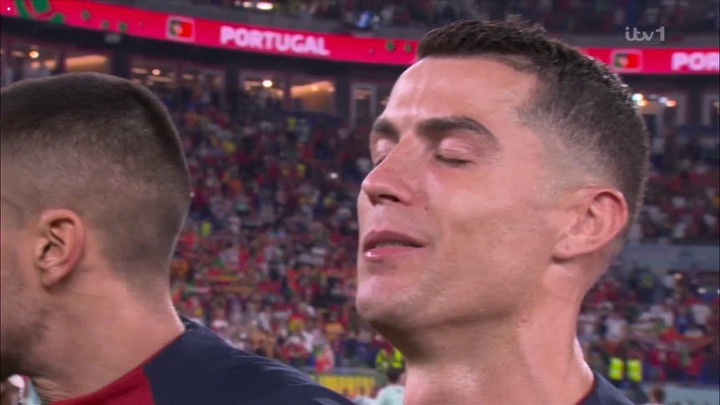 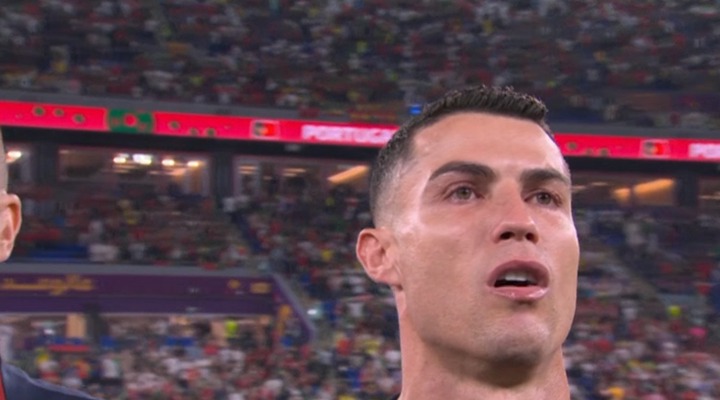