By Cbcupdate (self media writer) | 3 months ago

Koeman's time at Barcelona has not been as fruitful as he would have lived it to be. He has been enduring a difficult time in the team and many have suggested that Koeman lacks the managerial capabilities that are required to move Barcelona forward. 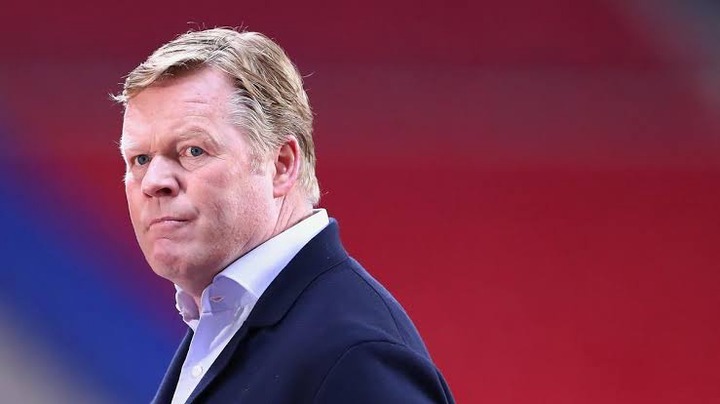 As we continue to seek out answers to Koeman's woes in Barcelona, another issue that could help us to unravel the cause of Koeman's problems in Barcelona has emerged. 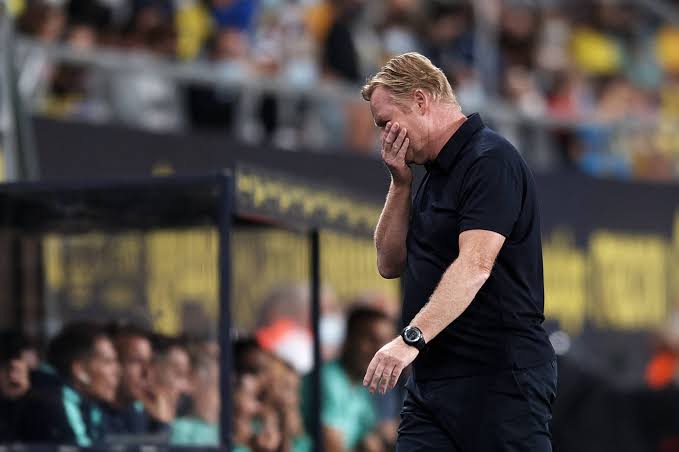 Following the latest statement made by Suarez regarding Koeman and Barcelona, it could be argued that Koeman's poor man-management skills could have contributed to the struggles he is currently experiencing in Barcelona. 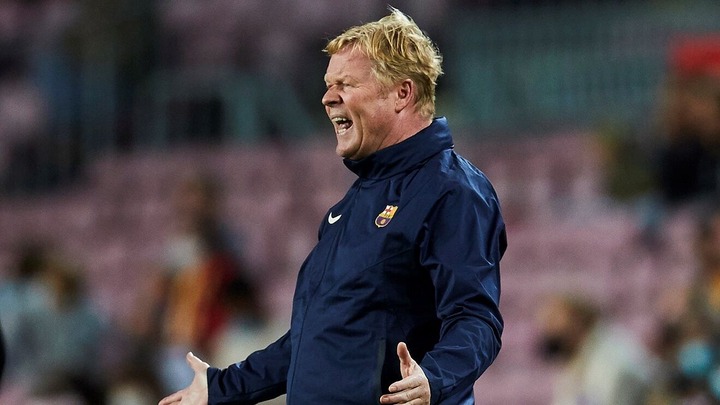 From what Suarez has revealed about Koeman, it can be seen that there are some aspects of Koeman's man-management skills which he needs to work on. As a football manager, it is your job to make your players fall in love with the team. 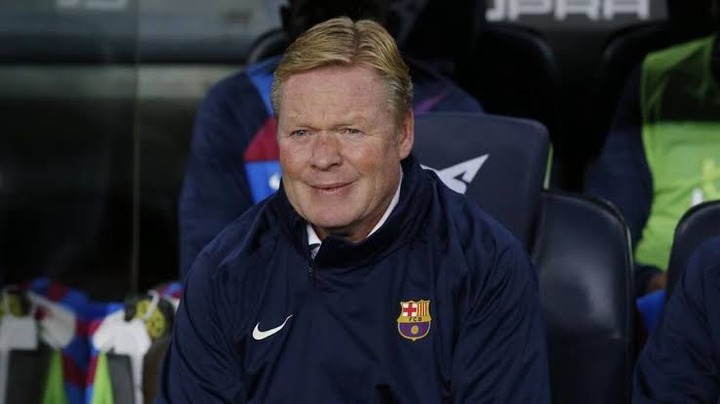 The best way to convince your players to fall in love with the team is by making sure that you create a friendly environment for all the players to co-exist without feeling left out. Most serious coaches avoid developing a serious issue with their players because any form of issue between players and coaches often leads to the breakdown of the team. 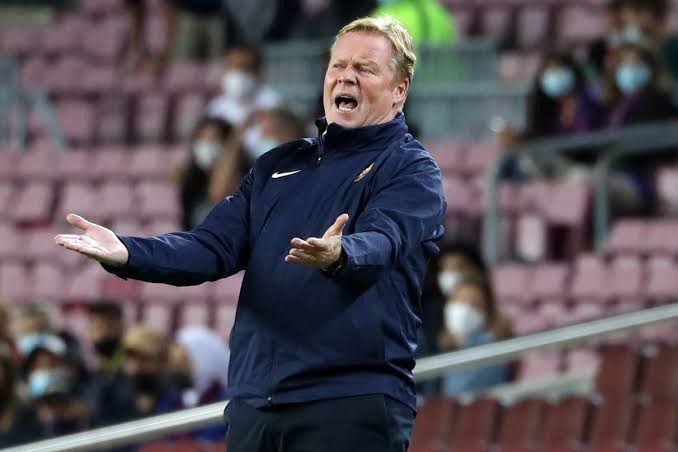 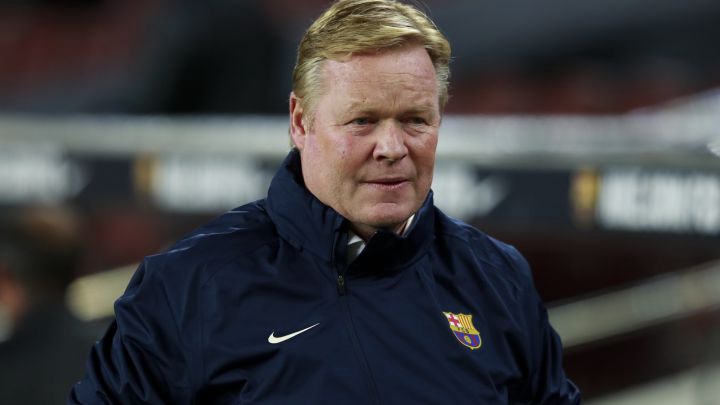 If Koeman manages to keep his job as the Barcelona coach, he must try to improve his man-management skills so that he will be in a good relationship with his players. No matter how good a coach is, it is the players who will go into the pitch and interpret what the coach has been teaching them. 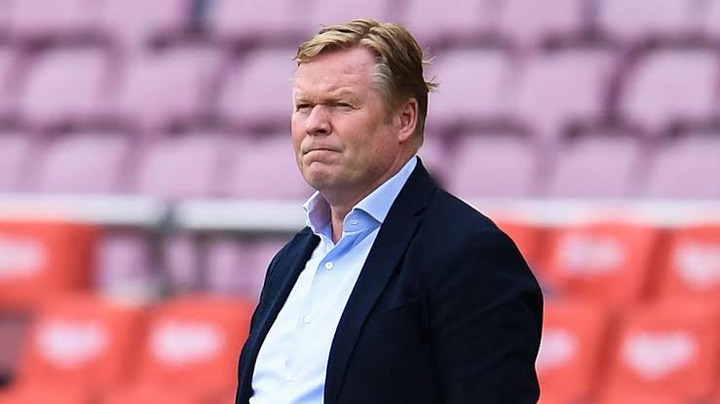 If the players are unhappy with the coach, the team won't be able to excel properly. The players won't be happy enough to give their all to the team. If Koeman wants to succeed, he should not repeat what happened between him and Suarez with any other player.