Ahead of the match between Manchester City and Chelsea in the EPL, check out 2 things to expect from the game which would take place on the 25th of September.

1) Strong Lineup From Both Managers 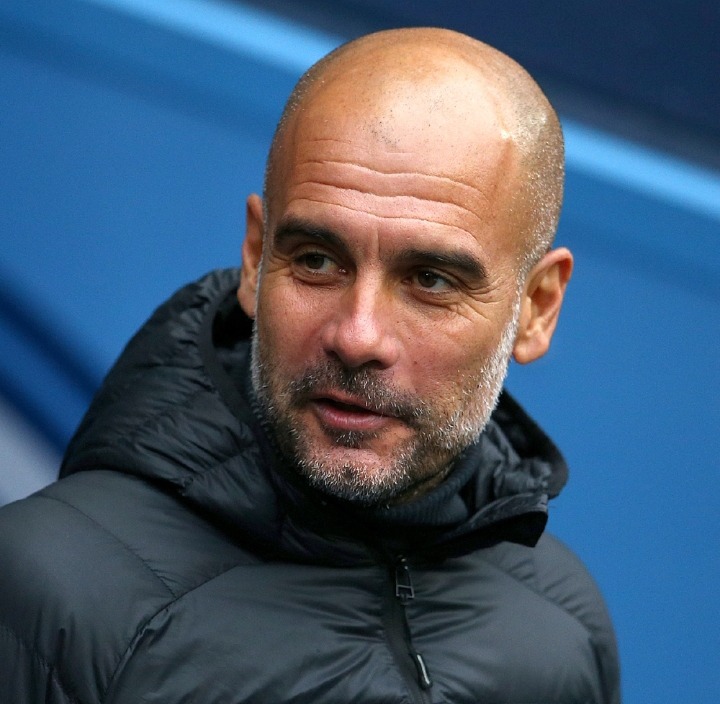 For Pep Guardiola, he may likely start Ederson in goal alongside the defenders which may likely include Cancelo, Ake, Dias, and Walker. All 4 players have been consistent for Manchester City this season. 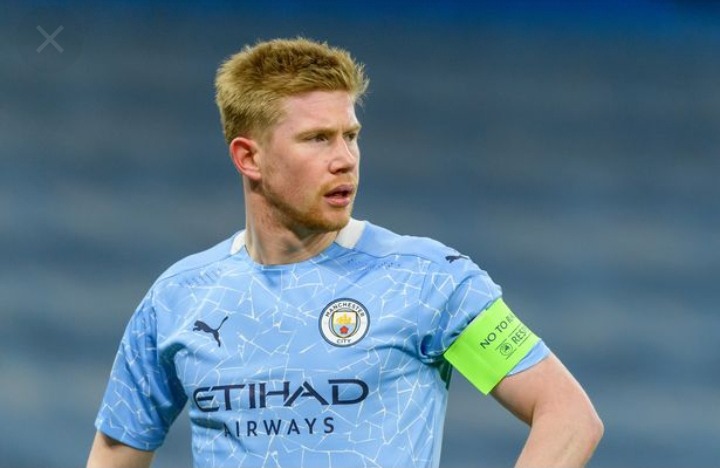 Pep Guardiola may start Kevin De Bruyne, Fernandinho, Silva as he would be hoping for a top-notch display in the midfield. In the attack, he may likely start Sterling, Ferran Torres, and Grealish. 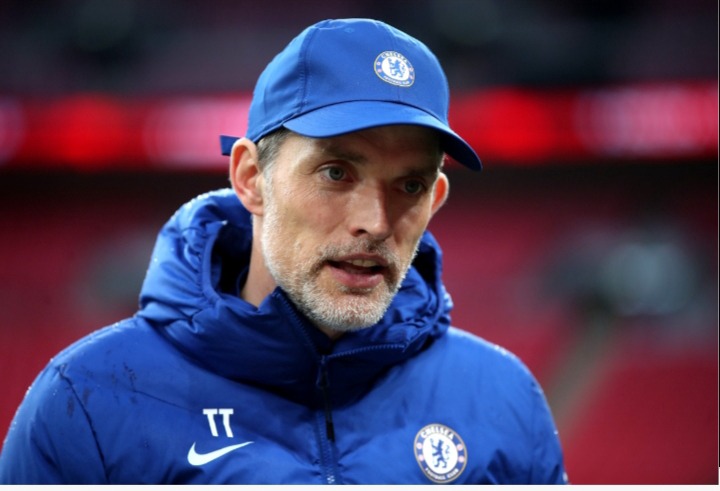 On the other hand, Chelsea manager Thomas Tuchel may start Kepa in goal. In the defense, he may use a 4 man defense which would include Azpilicueta, Rudiger, Christensen, and Ben Chilwell. 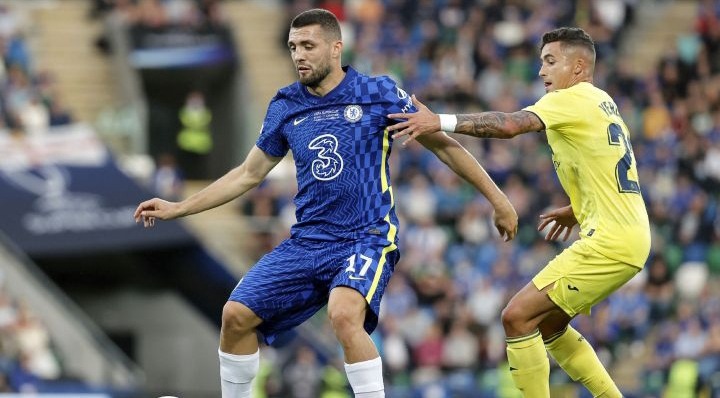 In the midfield, he may likely start Ngolo Kante, Kovacic, and Hakim Ziyech. In the attack, Thomas Tuchel may start Lukaku, Timo Werner, and Kai Havertz. Both managers would be hoping to secure all 3 points as they would be hoping that their squad provides fantastic performance. 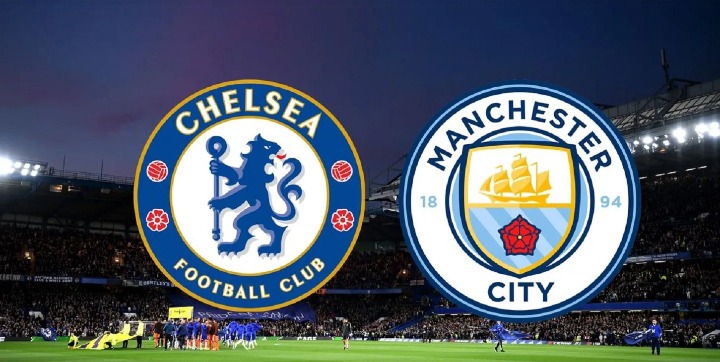 In the match between Chelsea and Manchester City, we would be expecting a very tough encounter as both managers would be keen on becoming victorious. 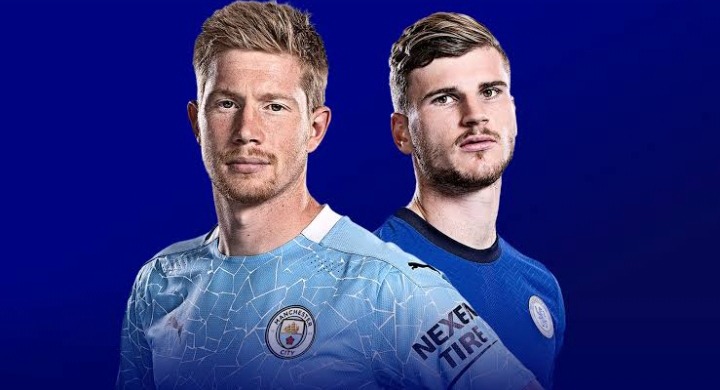 Pep Guardiola would be very desperate for a win against Chelsea as he has failed to win Chelsea in their last 3 encounters. Thomas Tuchel on the other hand would be desperate for a win also as he is keen on winning the Premier League title this season, hence, he would be hoping to get all 3 points.

The match would be a very tight and tough clash as both sides would mount pressure on each other's defense.

Can Pep Guardiola get a win when he faces Thomas Tuchel, or can Thomas Tuchel claim another win against Manchester City?. Please share your opinion.