OPINION: Adriano And Other Footballers Who Destroyed Their Careers (Photos)

There are many examples of players with huge talent that ruined their careers. The most vivid ones are Mario Balotelli, Antonio Cassano, Bojan Krkic, Adriano of course, Valeri Bozhinov. I read some examples here with Shevchenko, Kaka, Torres but I think that they will remain great players, although they made some bad decisions in some periods of their careers. Their accomplishments and careers will remain legendary as a whole, even for Torres who is an icon at Atletico Madrid. 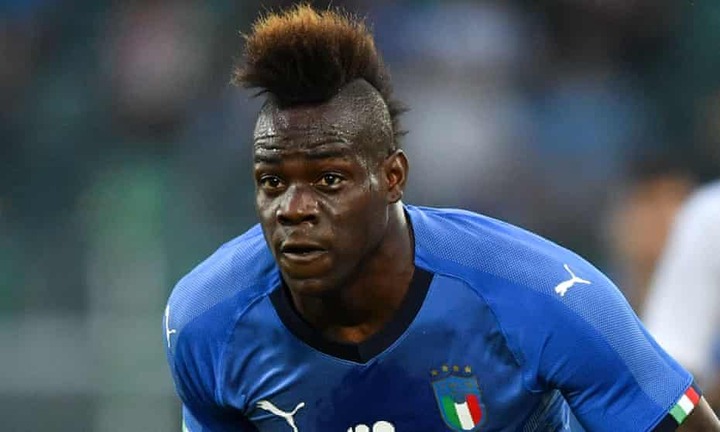 1. Mario Balotelli - what can we say about Mario. A huge talent in a body of a big man but still an infant. The following words of Jose Mourinho best describe him -

“I could write a book of 200 pages of my two years at Inter with Mario, but the book would not be a drama – it would be a comedy,” the current Tottenham manager, who told the story during his spell with Real Madrid, said. 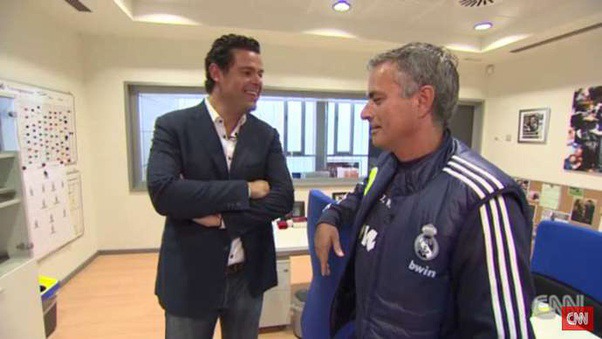 “I remember one time when we went to play Kazan in the Champions League. In that match I had all my strikers injured. No Diego Milito, no Samuel Eto’o, I was really in trouble and Mario was the only one. 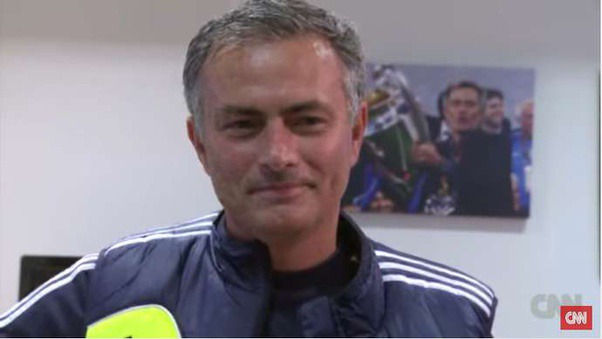 “Mario got a yellow card in minute 42 or 43, so when I got to the dressing room at half-time I spend about 14 minutes of the 15 speaking only to Mario.

“I said to him: ‘Mario, I cannot change you, I have no strikers on the bench, so don’t touch anybody and play only with the ball. If we lose the ball no reaction. If someone provokes you, no reaction, if the referee makes a mistake, no reaction. Mario - please’. 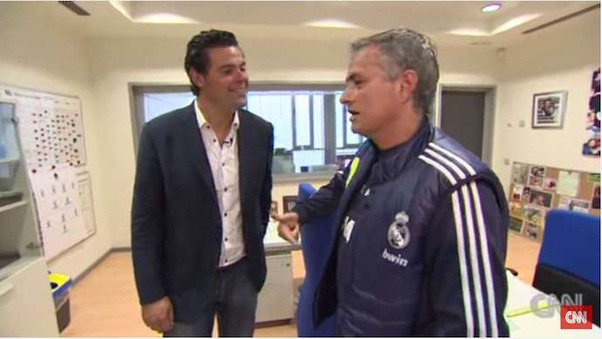 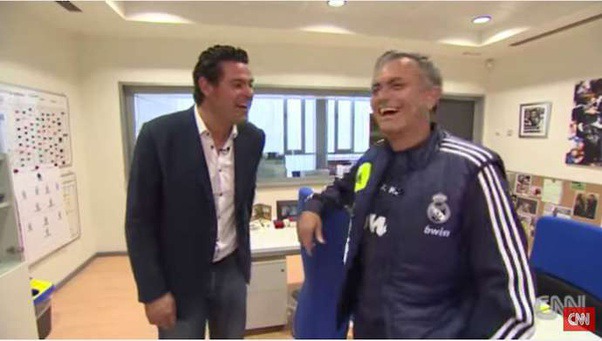 2. Antonio Cassano - honestly, I can’t remember anyone except Ronaldo and Ronaldinho, more gifted in technique and feints than Cassano. The Italian was a wonderful player, a master with the ball. He even made lethal attacking duo with Balotelli for EURO 2012 where Italy reached the final. But as a whole, the player did not reach even 50% of his immense talent. How pitty 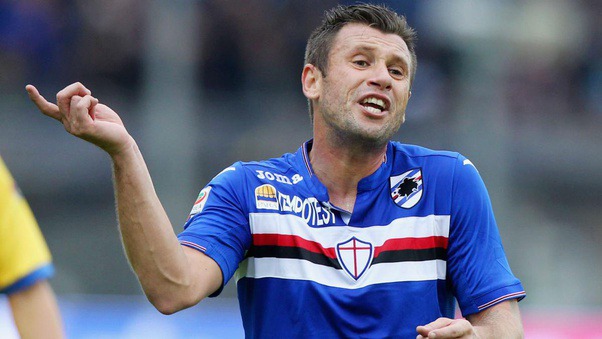 3.Bojan Krkic - I made some posts about the failure of Krkic’s career. But let’s summarize. At 16 he made his debut at Barcelona. At 17 he was believed to have better dribble than Messi, and at 24 he was almost done for the big football. Now at 30 he has been playing for Montreal Impact. He could have been a legend at Nou Camp. 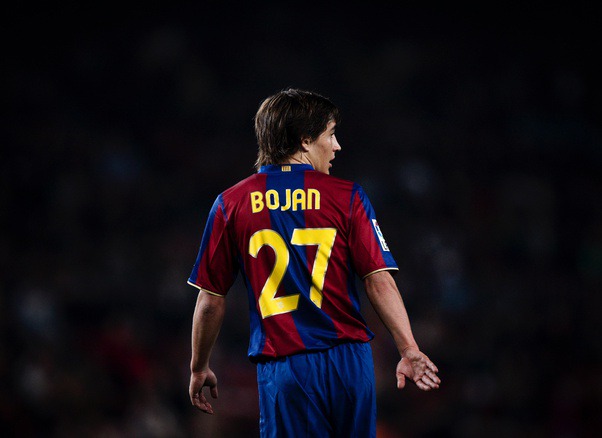 4. Adriano - the Brazilian could have won the Golden Ball several times before the rise of careers of Messi and Cristiano Ronaldo. He was an exceptional player. He had it all to become a legend both at Inter and Brazil. He only lacked the discipline and mentality of the great player. In terms of technical attributes, he was the best. Fast and furious at 1.89m and weight of 95kg. 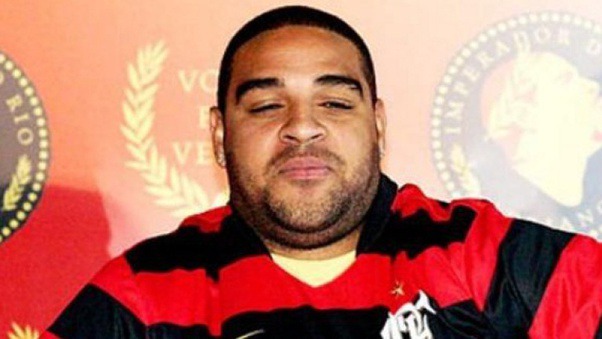 5. Valeri Bozhinov - He was considered a better player than Wayne Rooney and Cristiano Ronaldo. He was brilliant at Lecce. He played for Fiorentina, Juventus, Manchester City, Parma, Sporting and more clubs. Now at the end of his career he is playing for Levski Sofia but he could have been the next Berbatov or Stoichkov. 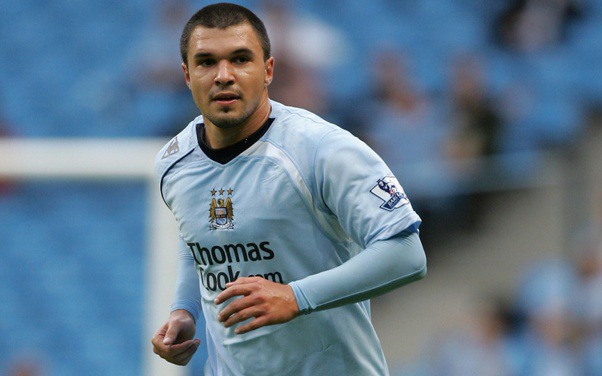