By GracieOsas (self meida writer) | 27 days 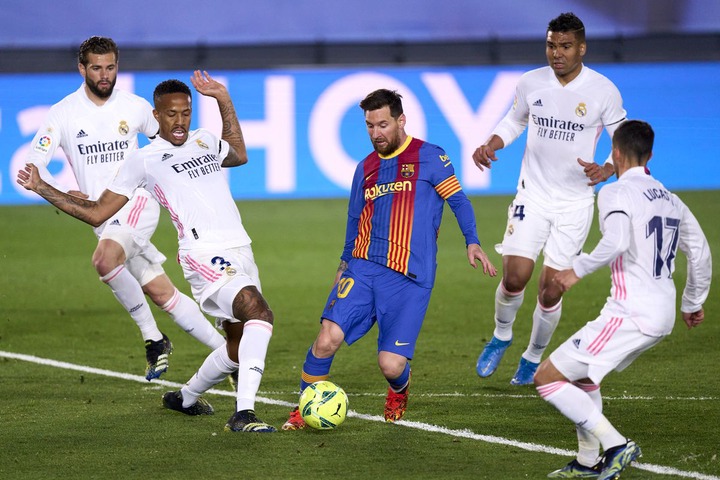 We watched different Spanish la liga games played earlier of which the biggest match was the El clasico. The first match was Getafe against Cadiz of which the game ended in the favour of the away team, Athletic Bilbao also played against Deportivo Alaves where the match ended in a tough draw. Levante then payed host to Eibar and won with a one goal margin. The match of the day which was Real Madrid at home playing against Barcelona of which the interesting game ended in the favour of the home team. Goals from Karim Benzema and Toni Kroos was able to push Real madrid up the la liga table. Madrid have beaten Barcelona home and away this season - the first time they have done so since 2007-08. That followed on from a 3-1 result against Liverpool in the Champions League. A season-defining run of fixtures has gone well so far, with just the small matter of a trip to Anfield to come. 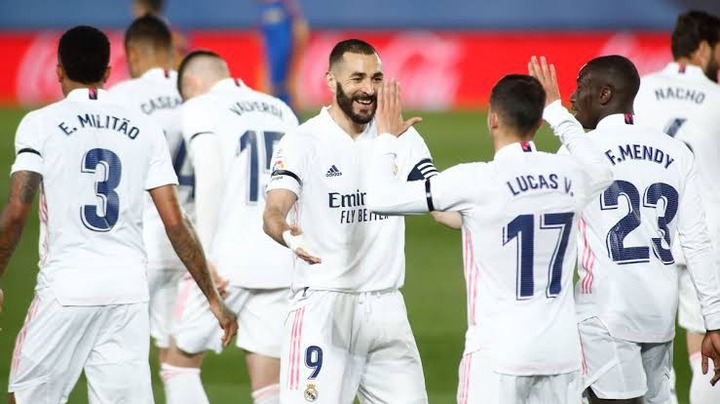 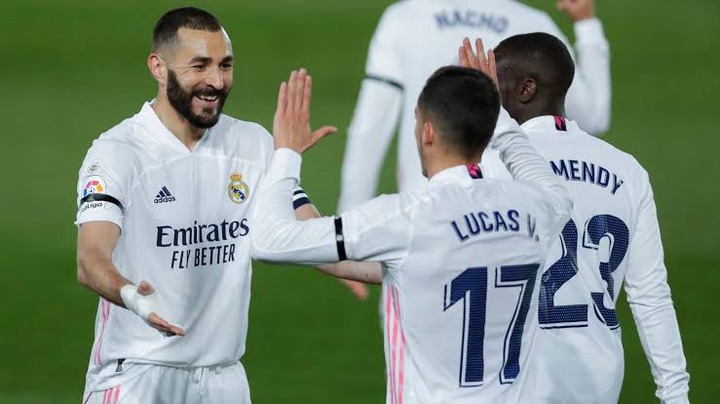 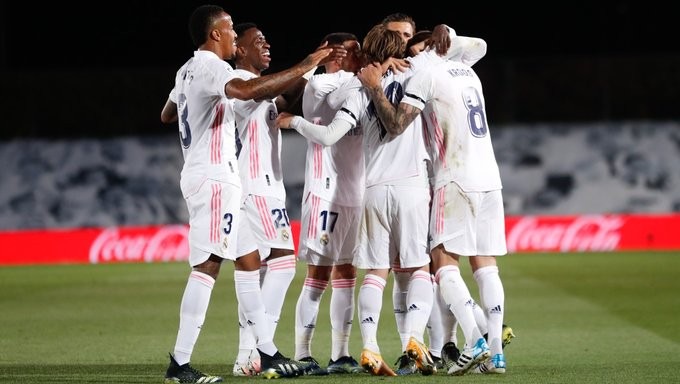 However, after all this matches played let's take a look at how the La liga Standing and top goal Scorer race looks like in the photo below. 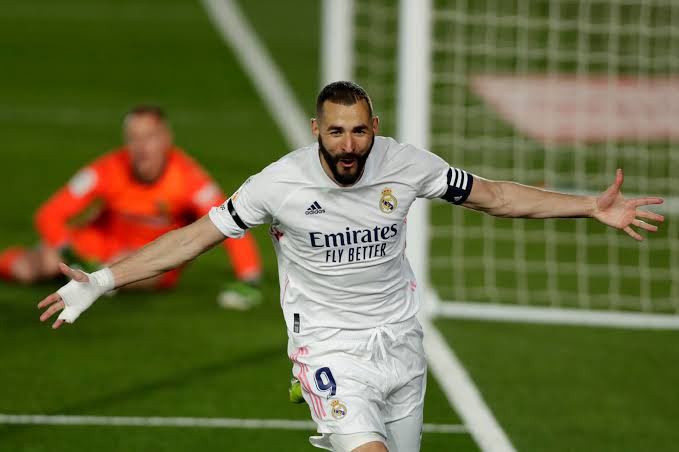 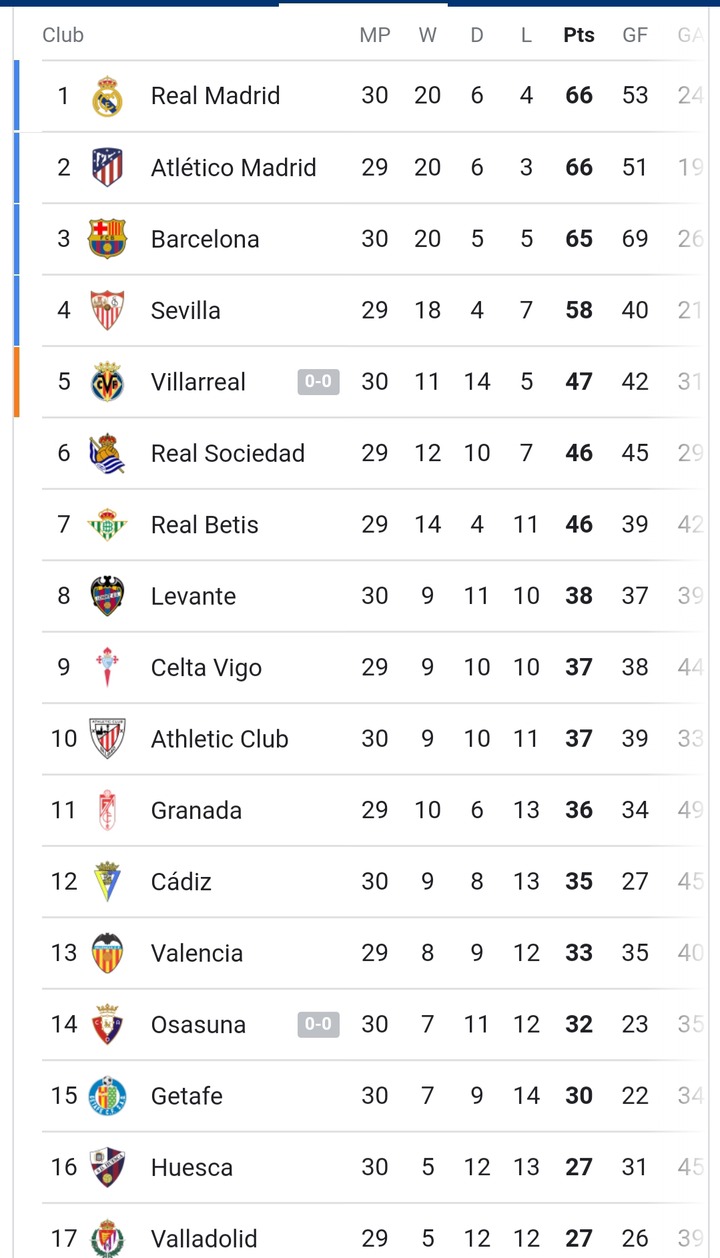 Who do you think will win the Spanish la liga this season and which player will win the golden boot, drop your comments below.