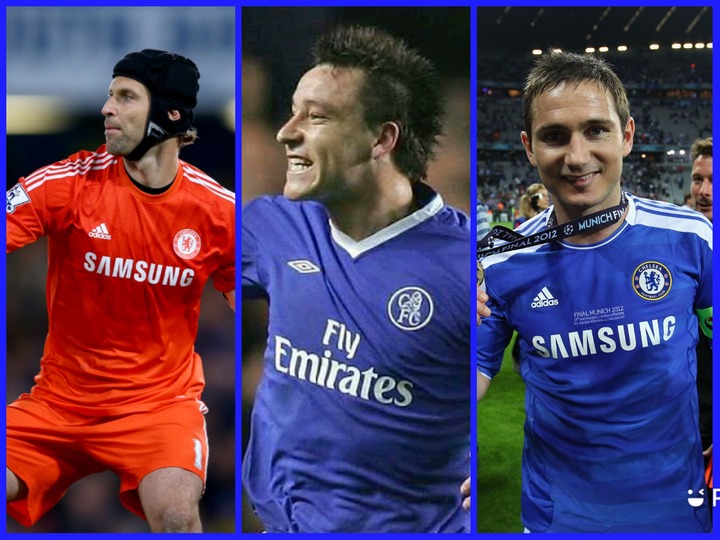 After defeating Southampton in the their least UCL match, Chelsea moved to the number position on the log after Liverpool and Manchester City played a 2-2 draw. 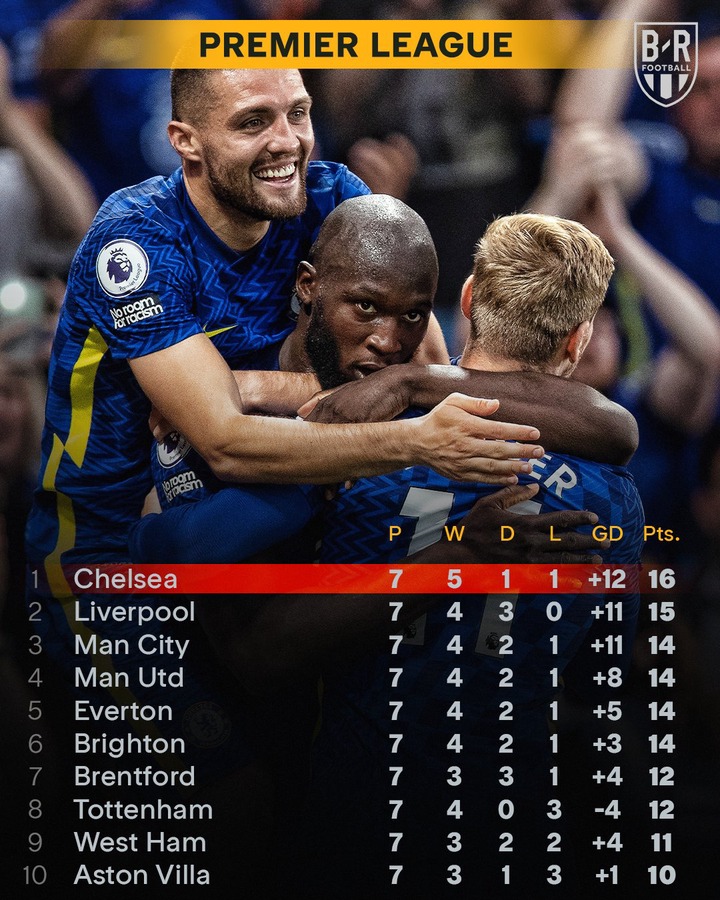 The blues have been impressive this season with Thomas Tuchel making tactical plan that have improved the team.

Chelsea have produced great legends like Frank Lampard, John Terry, Petr Cech, Zola and other talented stars but our focus will be on 3 who's record in the English premier league will be difficult to break by any player. 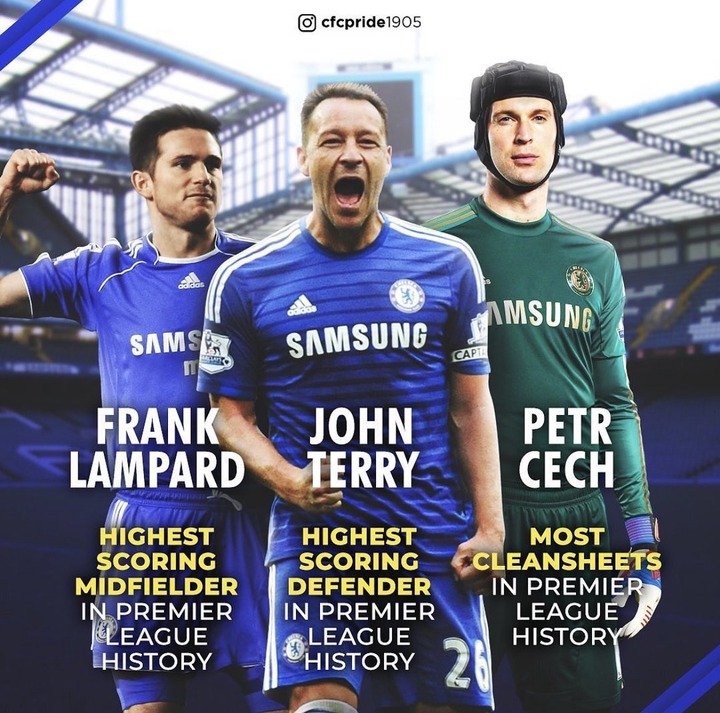 The former Chelsea player remains one of the best defenders in the history of football and the English premier league. Terry started his career with Chelsea and became the longest serving captain of the club. 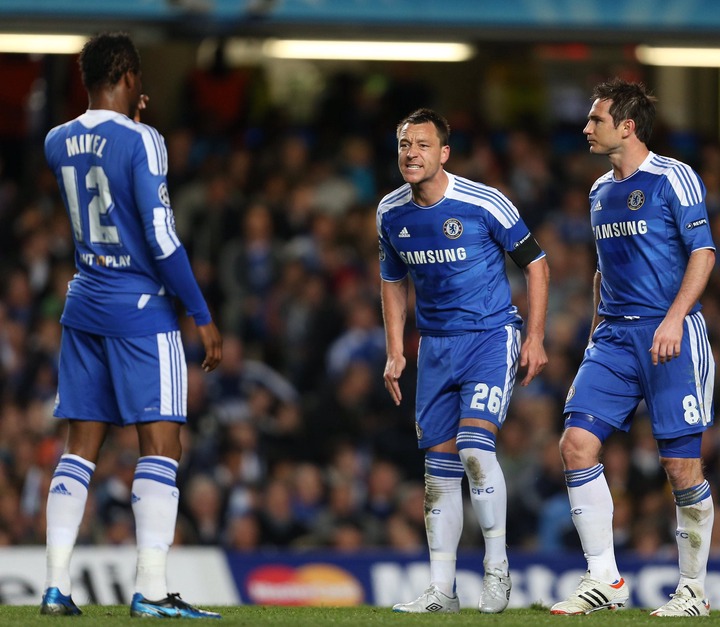 The highly rated defender made 492 appearance for the club and scored a total of 41 goals. Terry holds the record of the highest scoring defender in the English premier league (41) and will be difficult for any EPL defender to break.

Chelsea legend Frank Lampard is currently the highest scoring midfielder in the history of the English premier league. 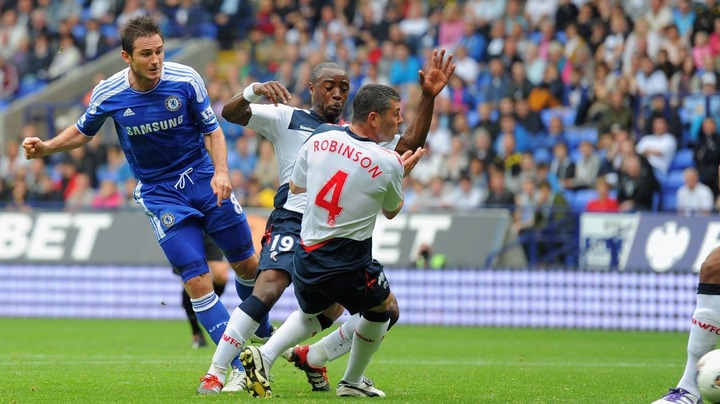 The England International played 609 games in the English premier league for Chelsea, West Ham United and Manchester City and scored 177 goals. The former Chelsea captain is among the top 5 highest goal scorer in the history of the league and it will be difficult for any midfielder to score such goals. 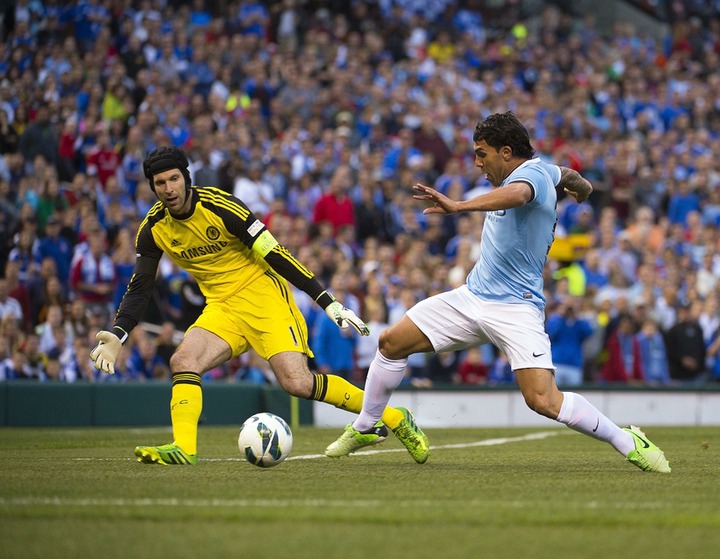 The highly rated goal keeper achieved this with Chelsea and Arsenal before announcing his retirement.

These 3 records will be difficult for any player to break because their dedication to Chelsea Football club.

Do you think any Premier League player can break these records?