Opinion: How Man Utd Could Lineup To Defeat Newly Promoted Brentford In Their Third Pre-Season Game.

By Marayanatha (self meida writer) | 2 months

Manchester United is set to face the new premier league boys Brentford as their third pre-season game after suffering a humiliating defeat against Queens Park Rangers.

The Red Devils coach Ole Gunnar Solskjaer and his strong and young squad will welcome the newly promoted England club Brentford to Old Trafford on the 28th of July for the first time since God knows when.

The Old Trafford club suffered a very shameful 4-2 defeat against Championship club Queens Park Rangers in their second pre-season match. Although Manchester United lost to the Championship club, but the only good thing is that many academy players had the chance to showcase their talent and footballing skills.

Players like Tahith Chong, Facundo Pellistri, Jesse Lingard, and Pereira who went for a loan last season also took part in the game against Derby County and Queens Park Rangers. 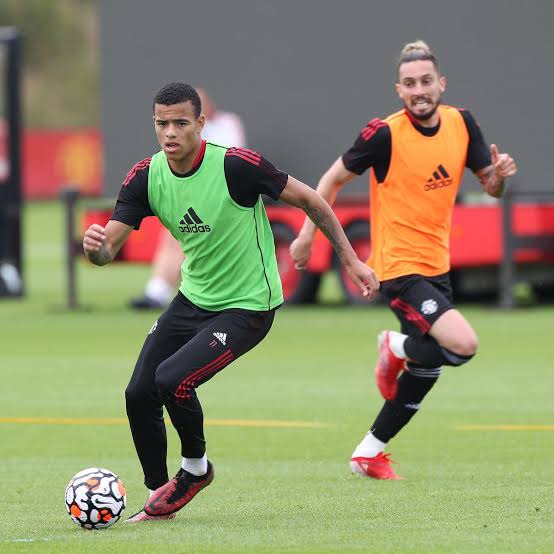 Against Derby County, Manchester United manager Ole Gunnar Solskjaer decided to field more academy players before introducing first-team players like Jesse Lingard in the match. This was the same thing he did against Queens Park Rangers but unfortunately, the tactics didn't work for him.

Apart from those who started the pre-season training with the squad most of the first team players are now arriving at the Carrington training complex after the European Championship 2020.

Players like Bruno Fernandes, Paul Pogba, Daniel James, and Marcus Rashford who took part in the Euro competition are believed to have arrived at the Carrington training complex, but it's yet to be seen if they will take part in this game.

Having known this, here is how Manchester United could line up with to face Brentford. 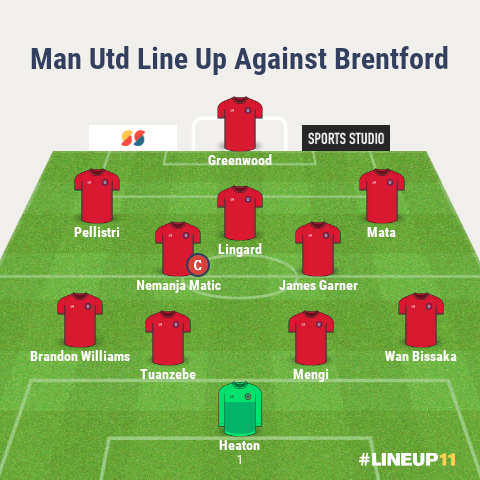 Tuanzebe, Mengi, Wan Bissaka, and Brandon Williams will form a solid back four while the midfield will house the likes of Nemanja Matic, James Garner, and Jesse Lingard.

Mason Greenwood will lead the line while Facundo Pellistri and Juan Mata will occupy the left and right-wing respectively.

BBNaija: 'I liked him as a friend, there was no emotional connection between us' - Nini on Saga

BBNaija: "I Don't Think Whitemoney Is Trustworthy, I Feel He Pretends" - Angel

"I will fight Tyson Fury without my belts" - Anthony Joshua

Every Woman Should Teach Her Girl Child These Things