Manchester United haven't been the same since Sir Alex Ferguson retired as the headcoach after the 2013 premier league season. The Red Devils have witnessed a lot of coaches come and go over the years, something which is not quite common around Old Trafford because Manchester United are known to believe in their managers for a long time even if the club's form is poor. 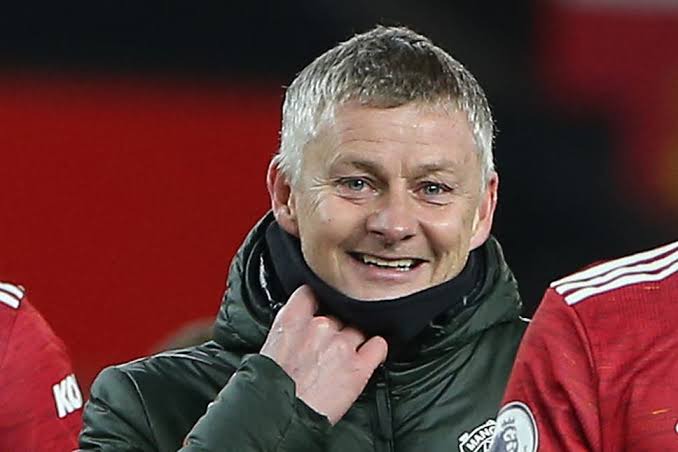 Manchester United brilliant start to the 2021/22 season under Ole Gunnar Solskjaer seems like a very long time ago now, after a series of inconsistent performance and results from the club. As it stands, Manchester United are leveled on point with Arsenal who lost their opening three matches of the season. That simply shows how poor Manchester United have been playing recently. 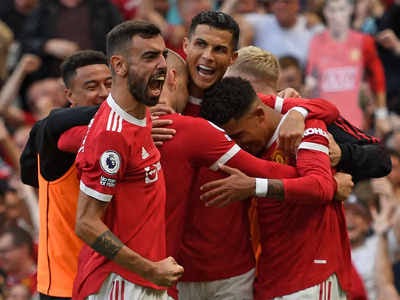 Now, the ultimate question to ask is who's fault is it, the manager's or the players? Personally, I think Ole Gunnar Solskjaer has being doing a tremendous work since he became Manchester United's manager because he was able to stabilise the Manchester United squad after Jose Mourinho almost ruined the club in his final days as the manager. 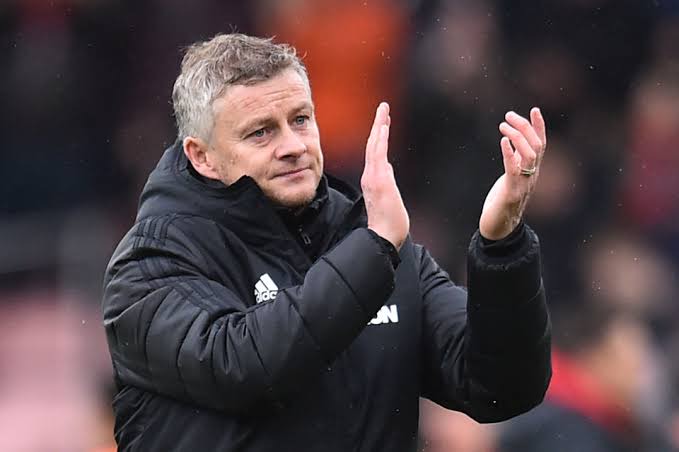 However, Ole Gunnar Solskjaer has been underwhelming to say the least this season. Manchester United had a very successful summer transfer coup signing big name players with huge transfer fees, but that may the problem Ole Gunnar is currently facing right now. 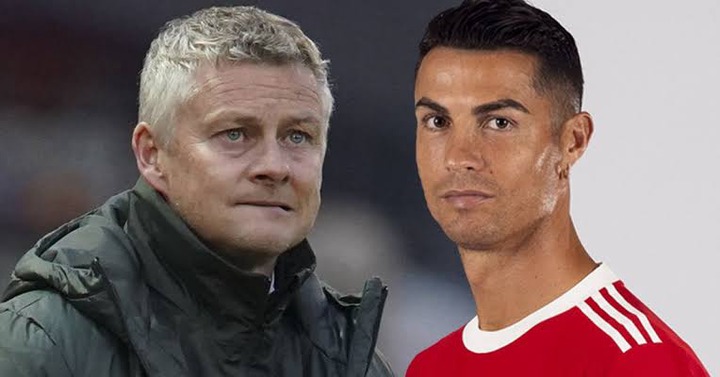 Solskjaer might not be able to manage such big names like Cristiano Ronaldo and Raphael Varane, and that will cost Manchester United important games and ultimately his job at Old Trafford. Manchester United have the squad that can compete with the likes of Manchester City, Liverpool and Chelsea if they have a very good manager in charge. 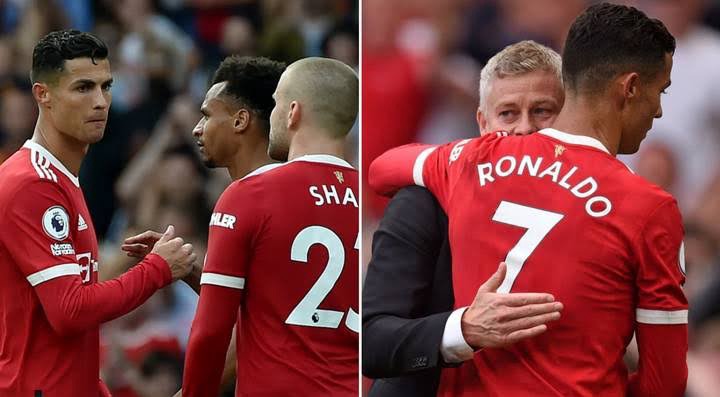 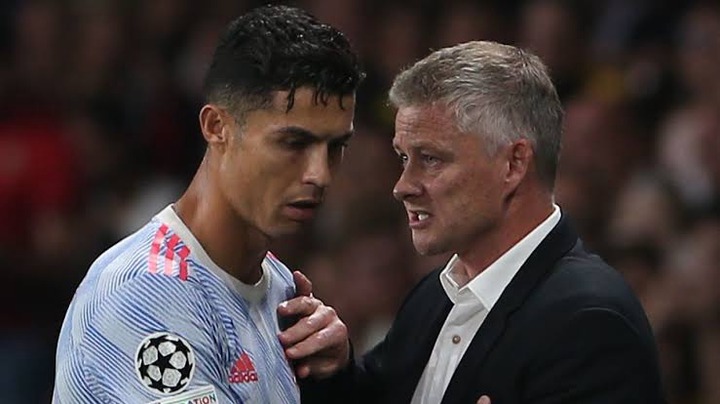