ENG 1-1 HUN: 2 Things Noticed About Mason Mount That He Needs To Learn To Improve His Performance

By Internet_Gist (self media writer) | 8 months ago

England crumbled to a disappointing 1-1 draw against Hungary in their 8th UEFA World Cup Qualifying fixture at the Wembley Stadium. North Macedonia managed to hold Gareth Southgate's England to a 1-1 draw in the right game of Group I as 24th-minute goal from Sallai was enough to secure a vital one point for the visitor. 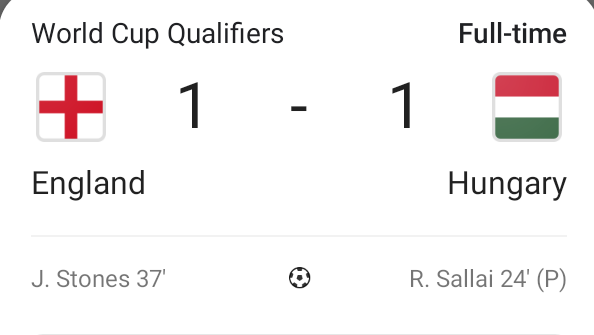 Today's victory means England will remain on top of Group I with 20 points in 8 matches, thanks to John Stones goal that secured the three Lions a point against Hungary. 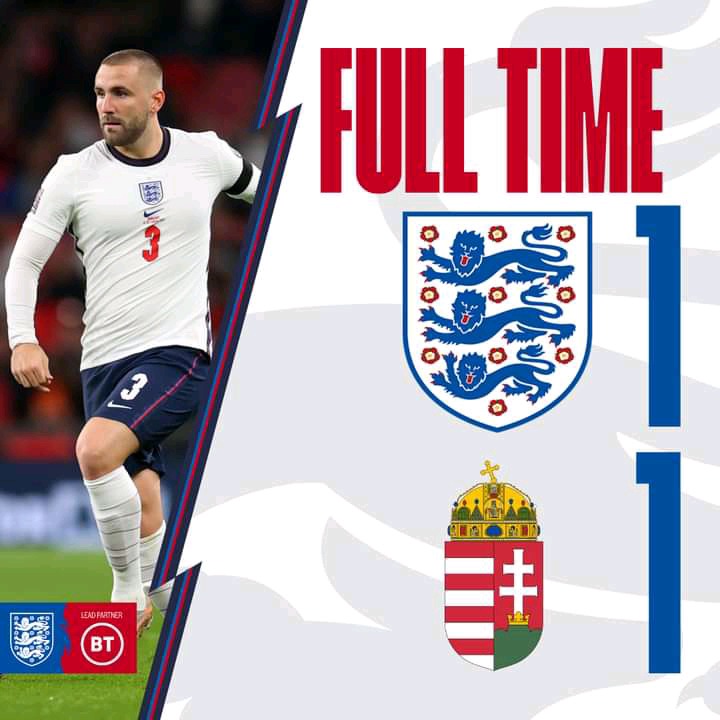 Chelsea midfielder Mason Mount was in action for England tonight as they clashed Hungary in the World Cup Qualifiers. Chelsea fans watched Mason Mount against Hungary to monitor his performance ahead of the return of the Premier League next week. Two things were spotted in Mason Mount's game that needs to improve to become a world-class player. 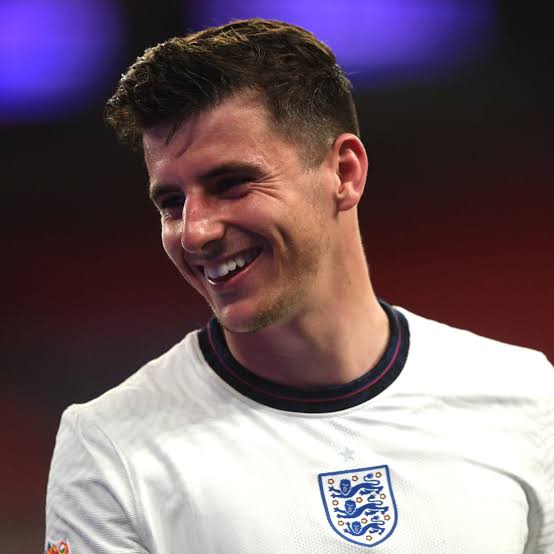 1. Improvement in his decision making:

Mason Mount has all the needed strength and stamina to become a world-class player but lacks the mentality to make accurate decisions in the attacking side of the game. Mason Mount on several occasions passes the ball when he was meant to shoot and vice versa which always results in wasted opportunities for his team.

He made a lot of mistakes in England's game against Hungary today and ruined a lot of goal scoring chances. Mason Mount is guilty of poor decision making as can be seen in his performance for Chelsea where he chooses to shoot wide instead of passing to Romelu Lukaku or a teammate in a better position.

Mason Mount must Improve his performance and decision making in matches if he wants to become an England and Chelsea legend.

Mason Mount rarely provide assists nor score goals for Chelsea and same has continued to reoccur with the England national team. 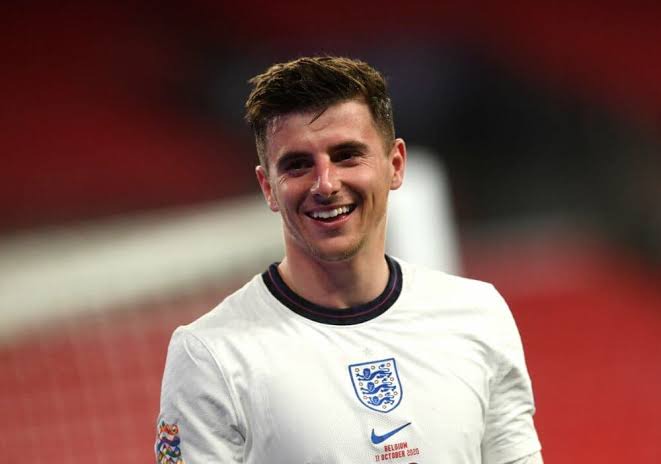 Mason Mount has a lot of work to do if he wants to become a legend for England as he must take note of these two things highlighted by concerned Chelsea fans.