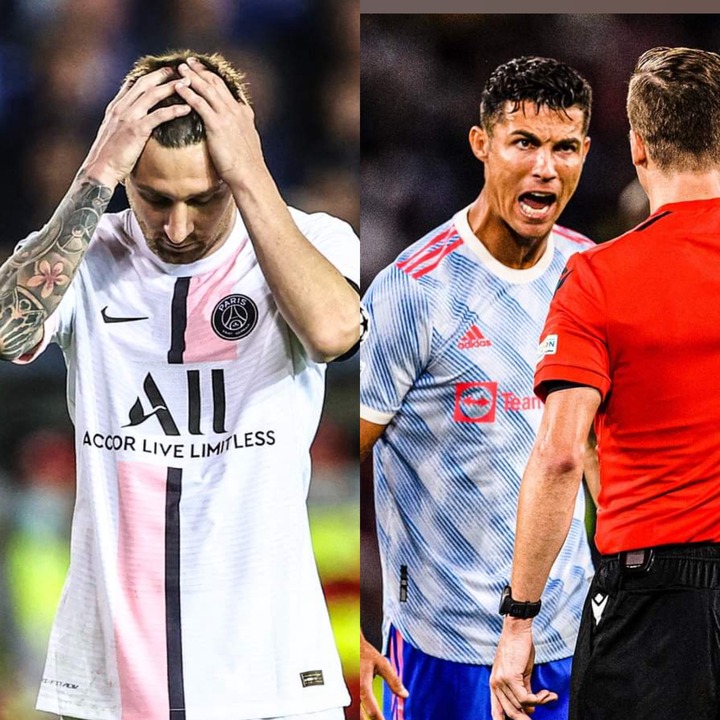 Cristiano Ronaldo and Lionel Messi made a switch to another top European club in this season's summer transfer window, and they have been impressive despite the change of location.

Both star players (Cristiano Ronaldo and Lionel Messi) are considered as one of the best professional players in the world of football. They have created and broke different records since making their professional debut as footballers. This article states two similar things that have happened to the Portuguese and Argentine internationals since joining their new club this season.

1. Both world-class players (Cristiano Ronaldo and Lionel Messi) have lost to an underdog team this season. 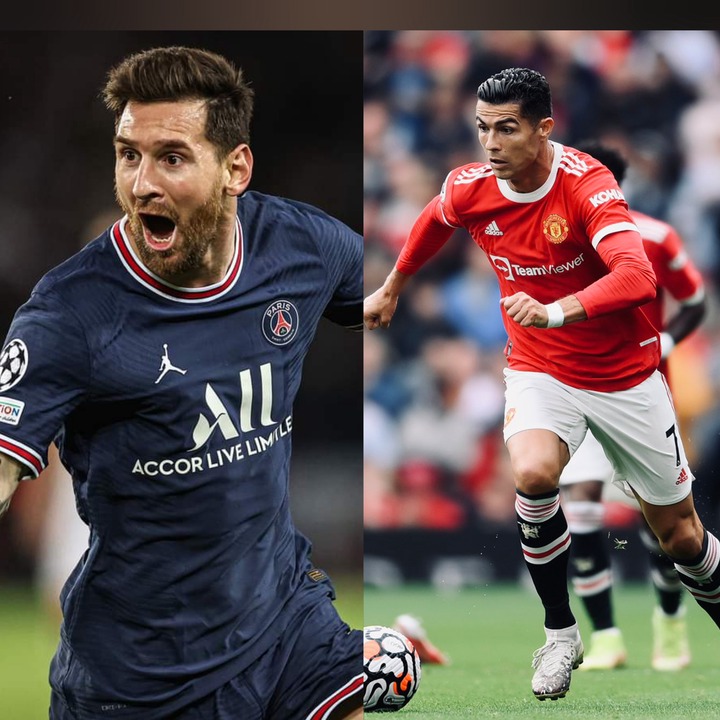 Manchester United shamefully lost 2-1 to Young Boyz in the Uefa Champions League. Ole Gunnar Solskjaer's Manchester United was supposed to beat the club based on stats and the kind of players he had.

Almighty Paris Saint Germain whose squad depth value is worth almost one billion dollars, lost 2:0 to Rennes whose entire squad value is not up to $226 million.

It was a big upset for these teams to beat both Manchester United and Paris Saint Germain this season.

2. Both Cristiano Ronaldo and Lionel Messi scored the winning goal in the same week of the UEFA Champions League group stage fixtures. In the last weeks' UCL group stage fixtures, Lionel Messi scored the winning goal for Paris Saint Germain when they played against Pep Guardiola's Manchester City. While Cristiano Ronaldo was the man that rose the roof of Old Trafford with his 95th minute winning goal against Villarreal.

These two-star players are above 33 but they are still going strong despite their age limit.