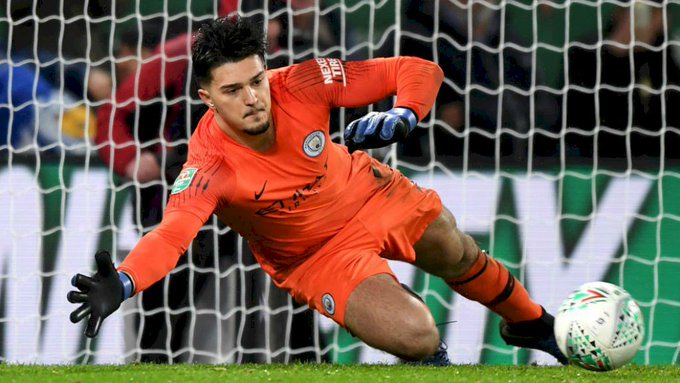 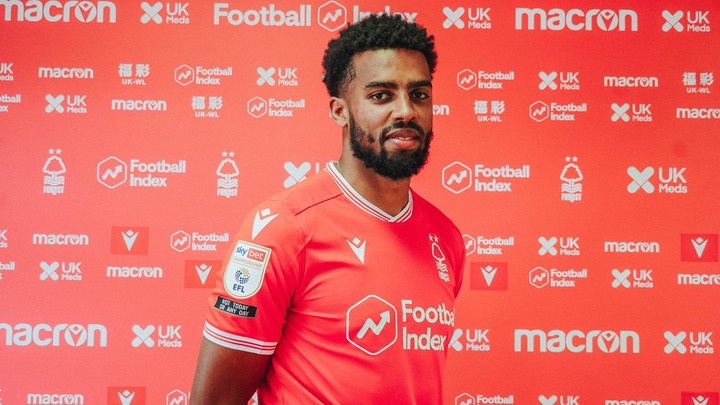 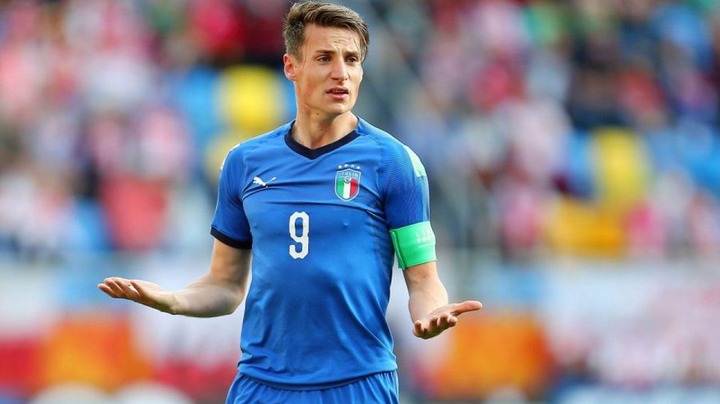 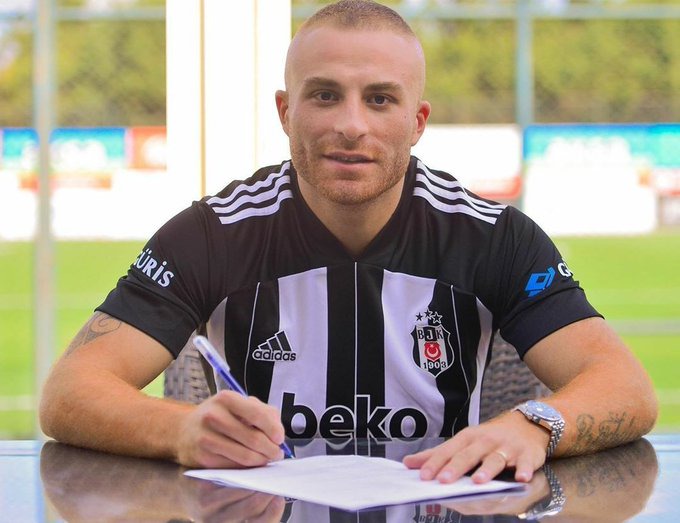 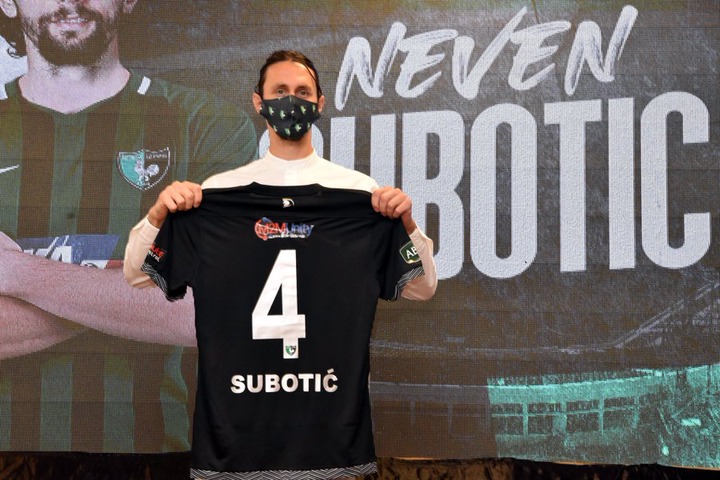 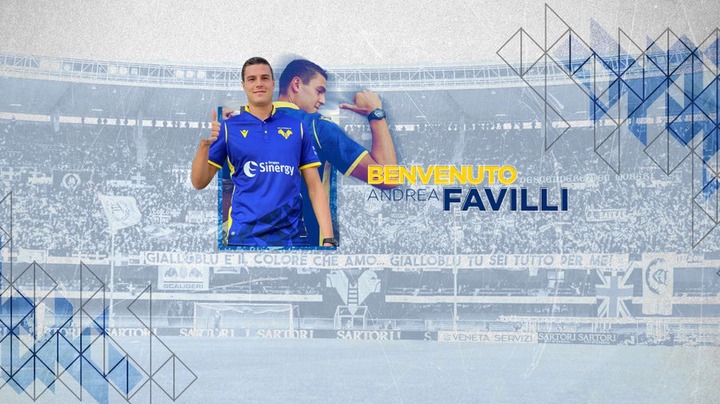 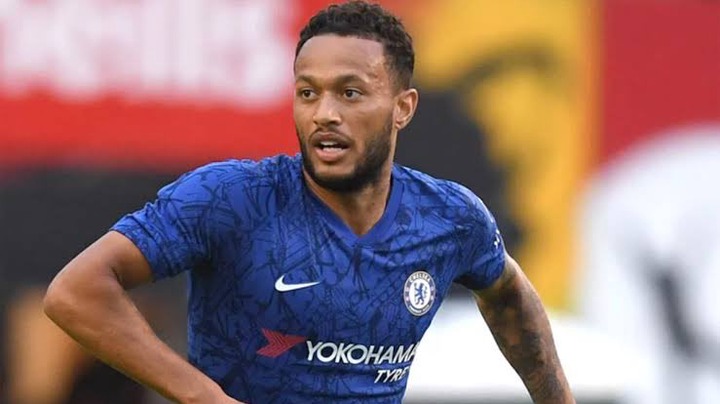 OFFICIAL: Trabzonspor have signed midfielder Lewis Baker from Chelsea on a season-long loan. 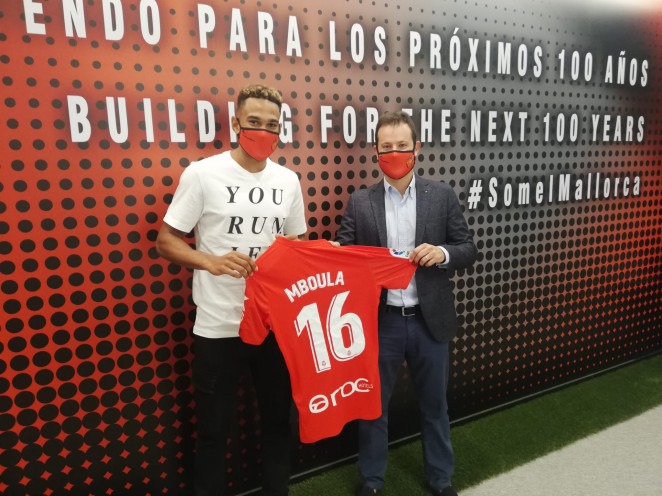 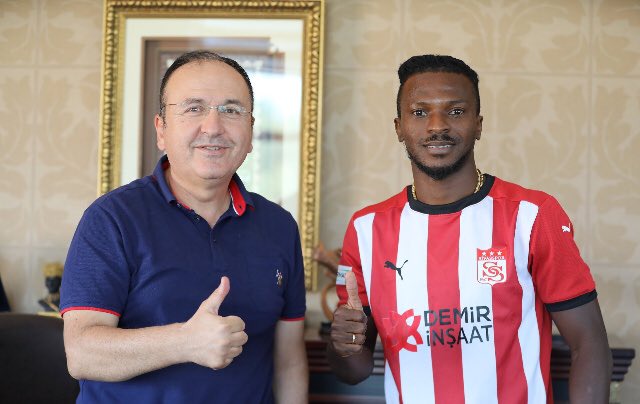 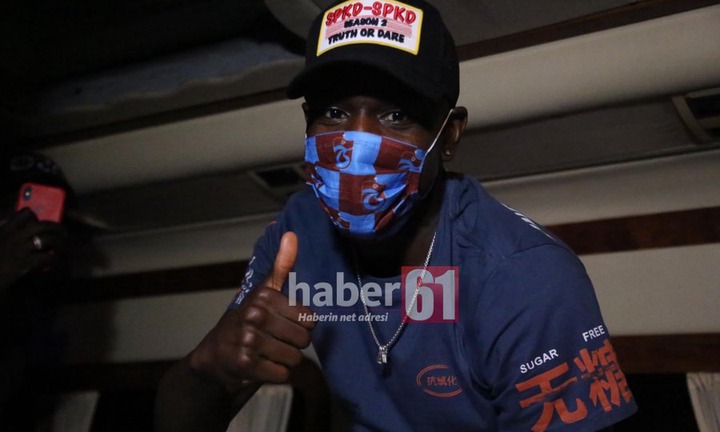 OFFICIAL: Trabzonspor have signed striker Benik Afobe from Stoke on a season-long loan. 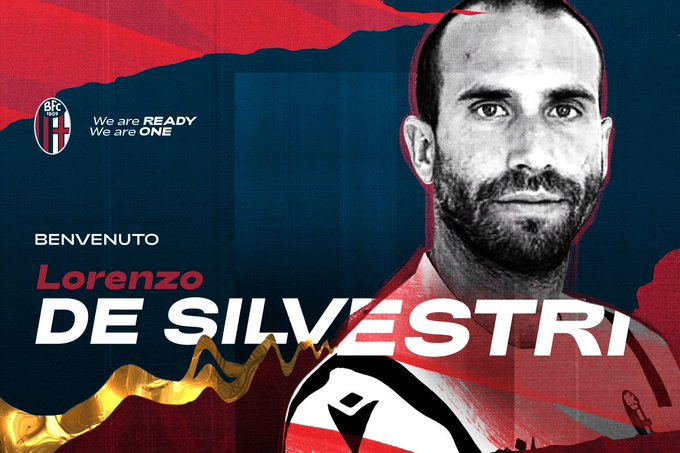 OFFICIAL: Bologna have signed right-back Lorenzo De Silvestri from Torino for free on a two-year contract. 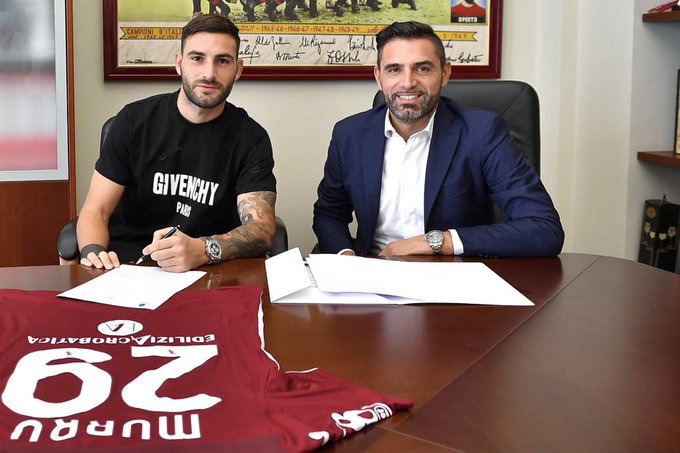 OFFICIAL: Torino have signed left-back Nicola Murru from Sampdoria on a season-long loan. 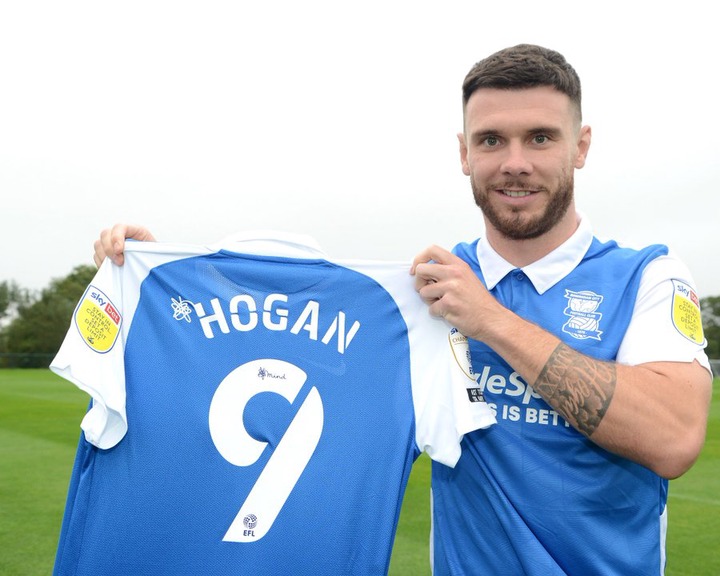 OFFICIAL: Birmingham have signed striker Scott Hogan permanently from Aston Villa for an undisclosed fee on a four-year contract.