Liverpool and Atletico Madrid faced each other in the Champions League matchday 3 for the chance to top the group. The match was an entertaining one as it delivered lots of goals. Liverpool came out victorious with a 3-2 scoreline while Atletico will go back to the drawing board to find out what they did wrong. 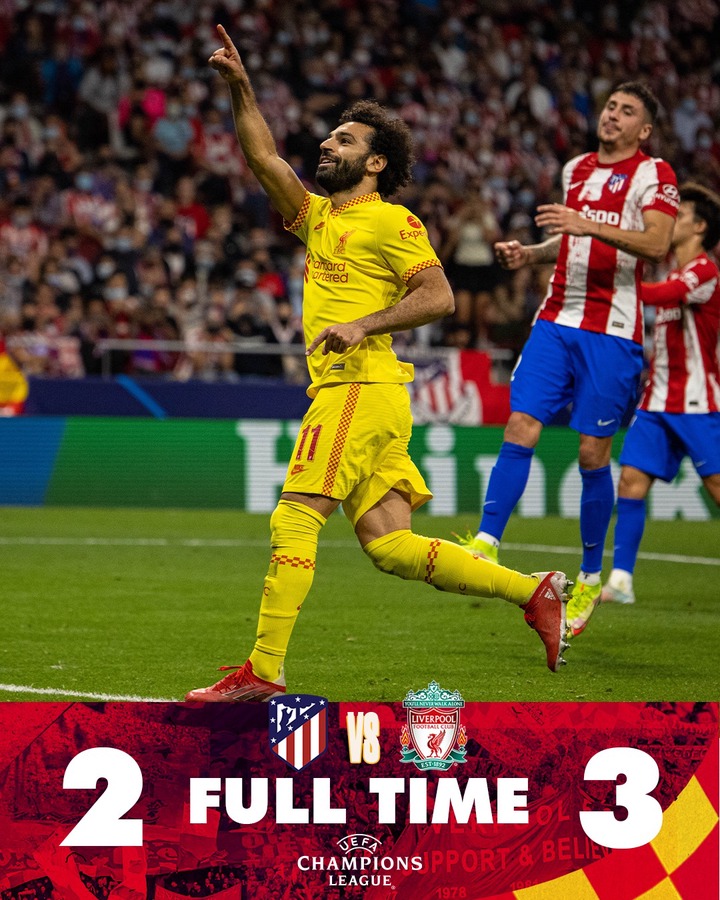 Here are 2 mistakes made by Diego Simeone during the match that contributed to Atletico's loss:

1. Atletico Madrid shouldn't have continued to attack Liverpool after they got their player got a red card in the 52nd minute. Antoine Griezmann was given a red card for raising his boot too high which eventually hit Roberto Firmino in the face.

After getting red-carded, Simeone should have instructed his players to sit back and defend instead of continuous attacks.

2. Late substitutions by Diego Simeone also contributed to his team being unable to match the same energy of Liverpool. Simeone waited until the 80th minute before he brought in Luis Suarez, Marcos Llorente, Renan Lodi and Andrea Corea. If he had brought in such reinforcements earlier, Los Rojiblancos might be able to score an equalising goal. The time wasn't enough to get the desired result which contributed to their loss. 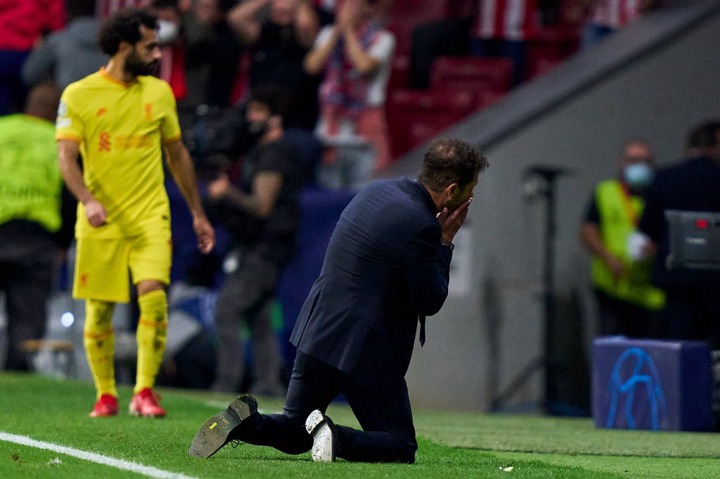 Both clubs face each other once more in the next match to determine who becomes group champions.