PREMIER LEAGUE: After Man United Won 3-1, This Is How The EPL Table currently looks

By Charlesayor (self meida writer) | 26 days 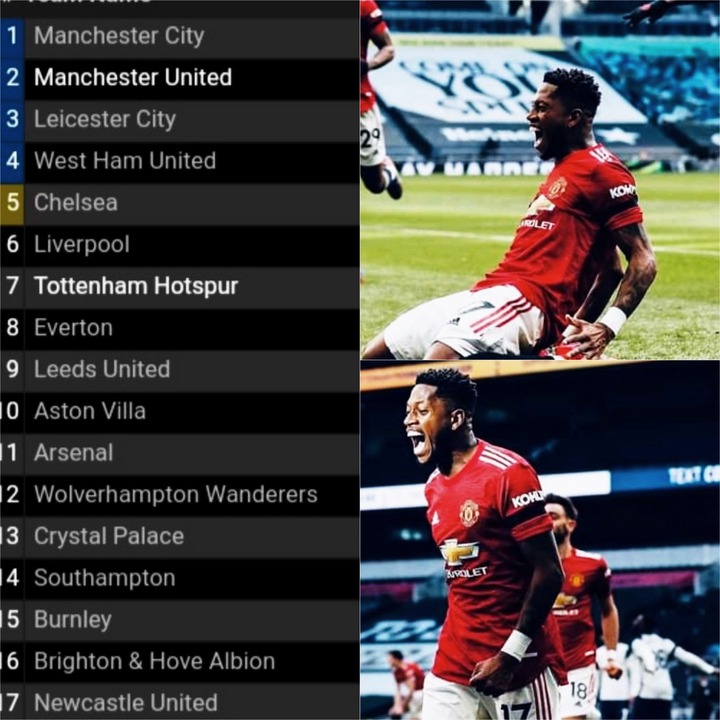 Both teams started the match aggressively, Spurs dominated possession in the early exchanges, but lacked ideas in the final third, with the likes of Harry Maguire, Victor Lindelof making crucial blocks. 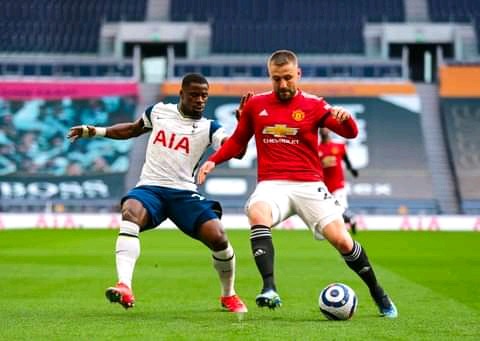 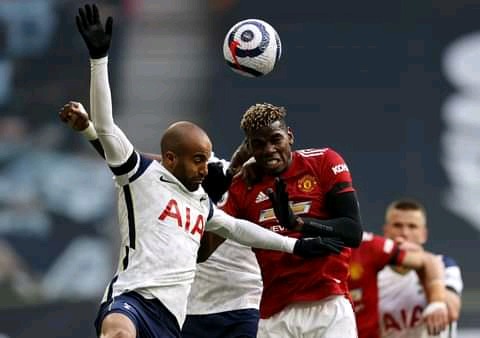 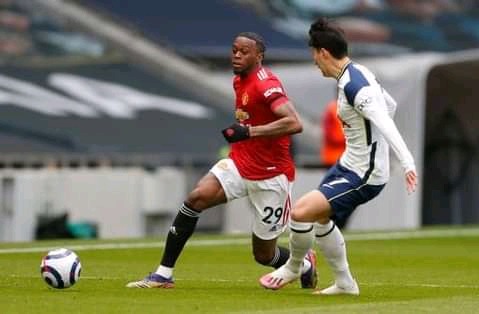 Manchester United had the chance to score but couldn't make it count with Marcus Rashford missing a big chance to put United ahead, which was well blocked by Spurs defence. The Red Devils thought they had broken the deadlock after a brilliant piece of play from Paul Pogba who gave a brilliant pass to Edinson Cavani who slotted pass Hugo Lloris, but after VAR review, the goal was cancelled for a Foul by Scott Mctominay. 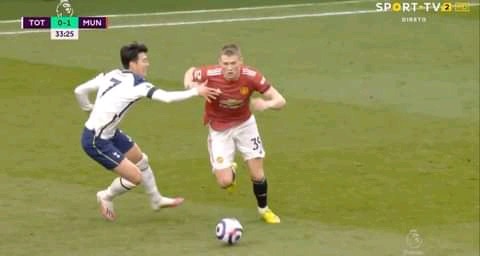 Minutes later, Jose Mourinho's side opened the scoring, after a solo run by Lucas Moura who threaded a nice pass to Son who smashed past Dean Henderson to put Spurs ahead. 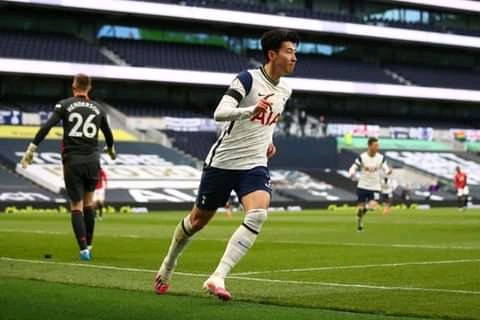 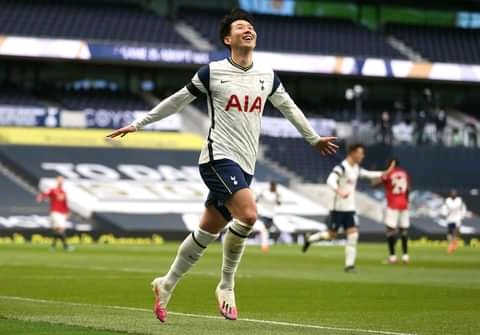 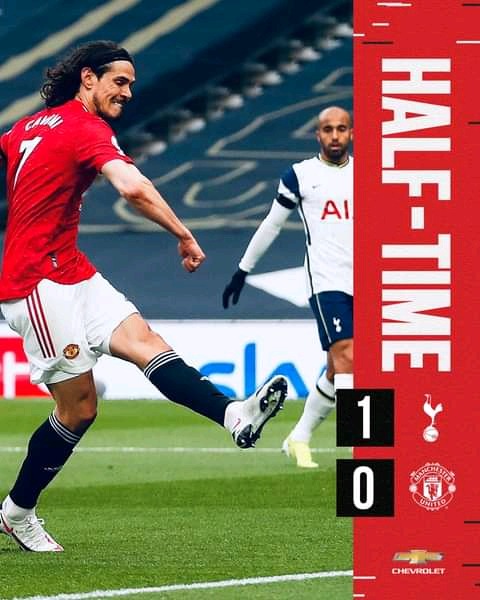 Manchester United started the second half on the front foot, and their early pressure paid off, With Brazil international Fred equalising for the Red Devils. 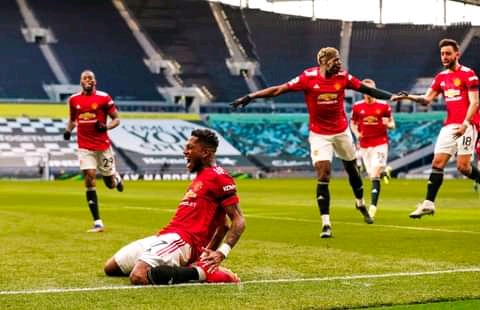 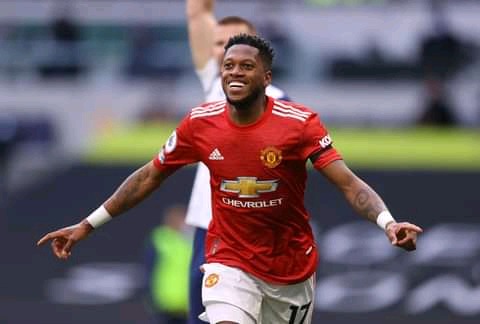 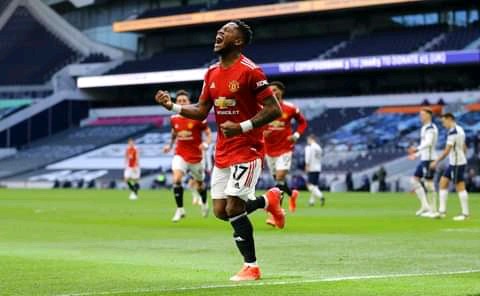 Edinson Cavani added the second for Manchester United, after a fantastic cross from Mason Greenwood who was credited with the assist. 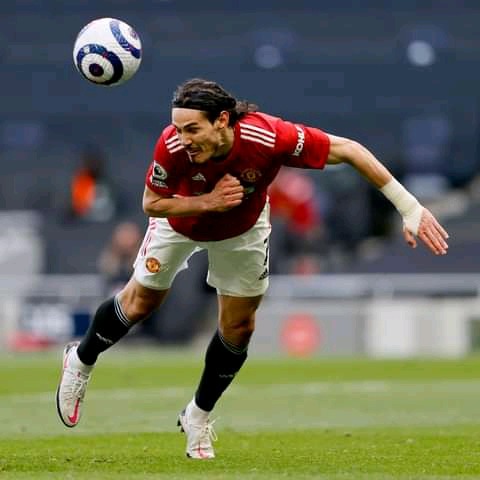 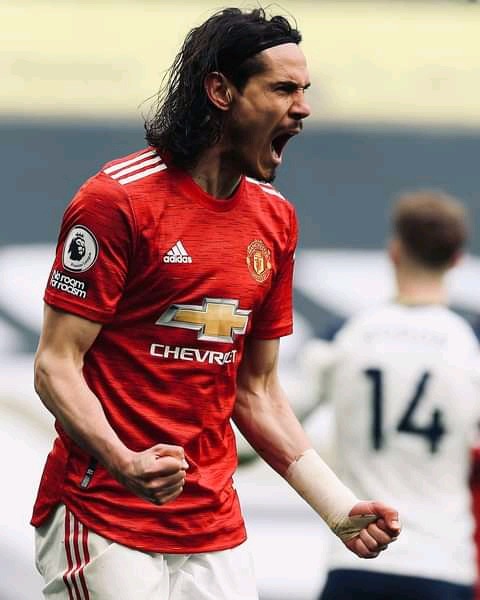 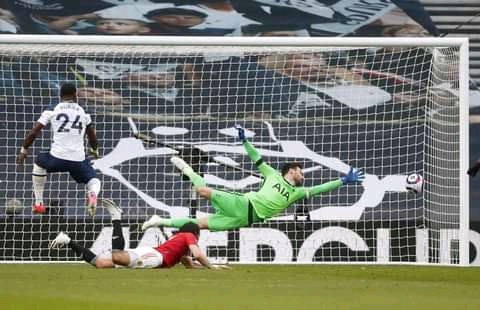 Mason Greenwood added a late third after a brilliant piece of play from Paul Pogba who threaded a nice pass to the Englishman who smashed past Hugo Lloris.

See the EPL Standings Below; 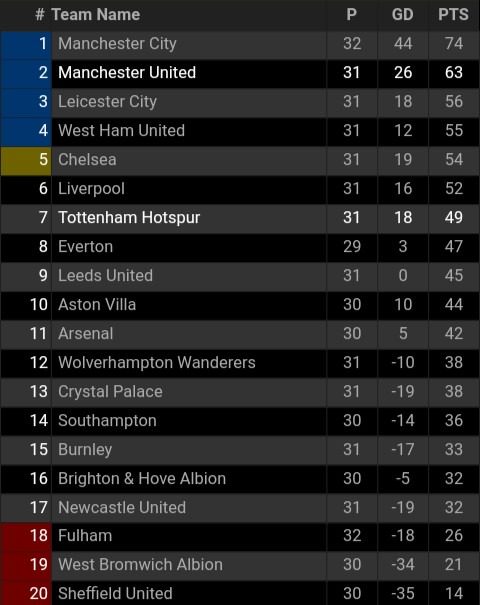