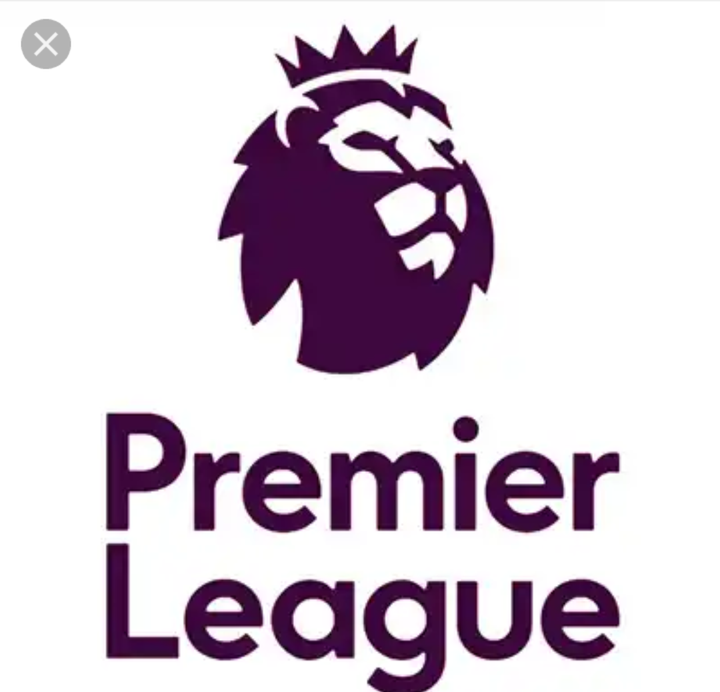 The English Premier League is by far the biggest, most powerful and best football leagues in the world right now. Its matches are broadcasted in 212 countries and reach about 4.7 billion people. According to UEFA’s 2019 league’s ranking, EPL has been ranked the second-best football league in Europe. The league which was founded in 1992, is the second football league with the most average attendance in the 2018/19 season. Top players such as Mohamed Salah , Paul Pogba and Harry Kane play in the EPL. 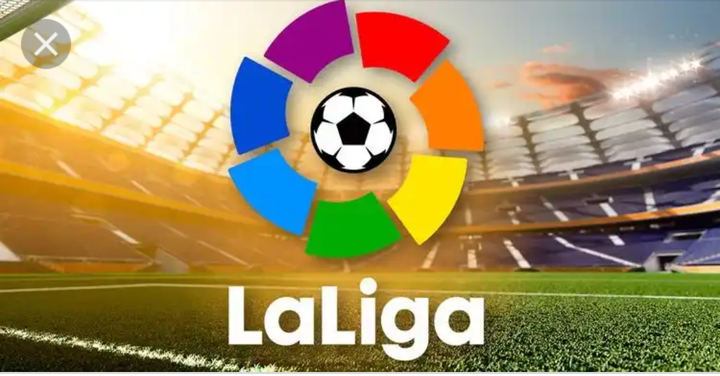 Till now it is still debatable for the fans around the world that which is the best football league in the world. The top three positions to every single person are different but the statistics of UEFA say it’s on top with 48 points and most-watched league during the season. With that score, it covers the best clubs in the world Real Madrid and FC Barcelona. For the past 10 years, it was between Lionel Messi and Cristiano Rolando with full rage and roaring the ground with goals. Scoring the goals have not been an issue for the top three clubs in this league.

The issue with this league is now CR7 has been moved to Juventus and the ultimate race between the two legends have come to end in this league so what will be their next step to maintain the fame of the game. 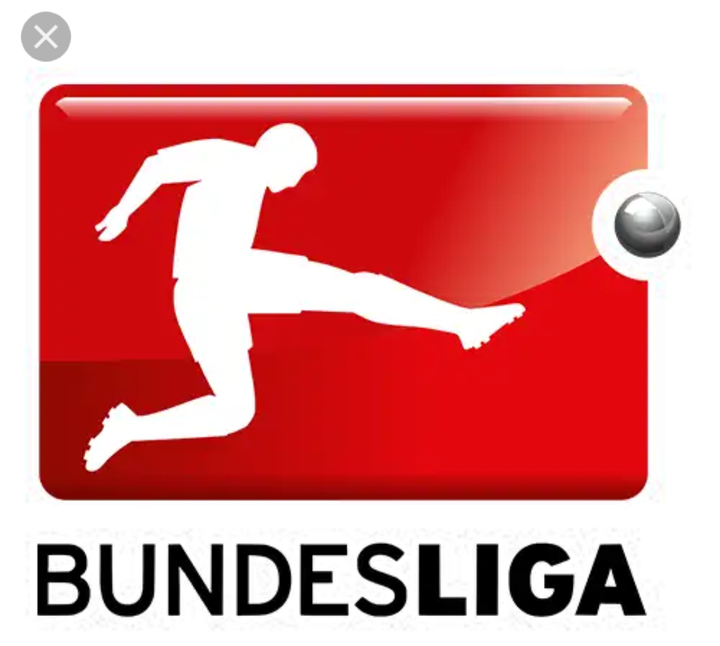 The Bundesliga (“national league” in English) is Germany’s professional football championship. It’s contested by 18 teams on a promotion and relegation system and holds the highest average stadium attendance among all domestic football leagues.

If La Liga is a ‘two-horse race,’ the Bundesliga is a one-horse race. The Bundesliga features (at least) one of the most powerful teams globally: Bayern Munich. The Bavarian giants are, consistently, the strongest title contender in Germany and one of the most fearsome candidates to holding the UEFA Champions League trophy.

Despite not being as strong as the Bavarians, other Bundesliga title contenders are still successful clubs. Among them, we have Borussia Dortmund and Schalke 04, Bayer Leverkusen, Hertha BSC, and Borussia Monchengladbach. These teams are good not only in the German league but also in Continental Competitions.

The Bundesliga features great players such as Manuel Neuer, Thomas Müller, Robert Lewandowski, Arjen Robben, Franck Ribéry, but what stands out in this league is the attendance at games.

Attendance in Bundesliga matches is as high as it gets — the German domestic championship has the highest average stadium attendance worldwide.

Most of the stadiums hold between 30,000 to 60,000 spectators with five venues holding more than sixty thousand people. The Italian League, also known as Serie A is one of the best football leagues in the world, a professional football league in which 20 teams compete on a promotion and relation basis.

Regardless of the decrease in the purchasing power of its major clubs in the past years, Serie A — the Italian football league — remains strong and features great sides like Juventus, Napoli, Inter, AC Milan, Roma, Fiorentina, and Lazio, for example.

Italian football – a.k.a. Calcio — has always produced players of outstanding quality that have had long-lasting careers and have become legendary.

There is nowhere in the World where tactics are more important. Some matches are true chess games only suited for real masters of the dugout. Italian managers are famous all over the world. 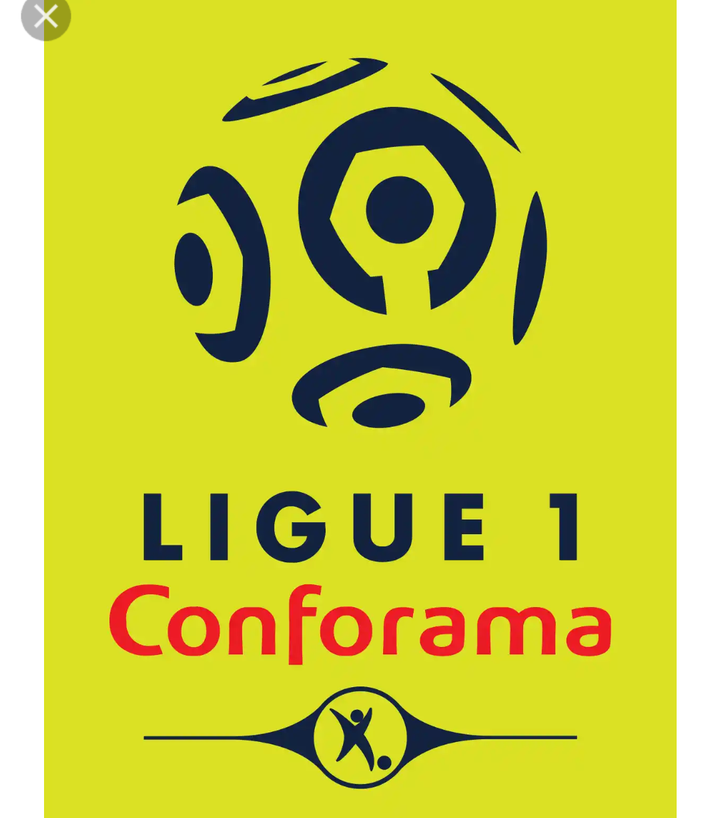 Ligue 1 is the top professional association league in France. It is a league in which 20 teams compete on a promotion and relegation basis. The French Ligue 1 has been a very competitive league since its inception with many different teams being able to grab the highest honors of becoming French champions.

Football stars like Neymar Jr., Mbappé, Marco Verratti, Ángel Di María, Edinson Cavani, Thiago Silva, Dani Alves, Gianluigi Buffon, Memphis Depay, Radamel Falcao and others attract a lot of attention to the French league, but unfortunately, most of the players named above only play for one club.

PSG’s dominance in recent years (and their seemingly unlimited funds to hire the most expensive footballers) made the French championship less unpredictable.

Uncertainty about which team would be crowned champion had always been high, but when clubs like Paris Saint-Germain (PSG) or Monaco were bought by millionaires, it seems like Equal Game died in France.