By Dollarzwrites (self media writer) | 13 days ago 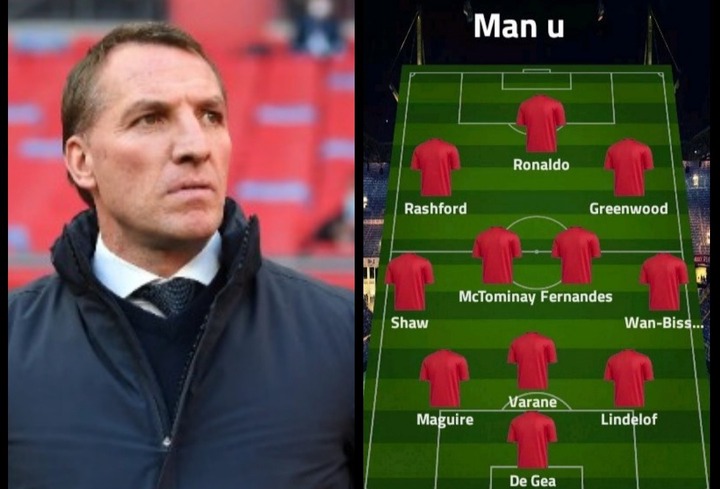 Below is how Brendan Rodgers could deploy Man UTD players against Chelsea. 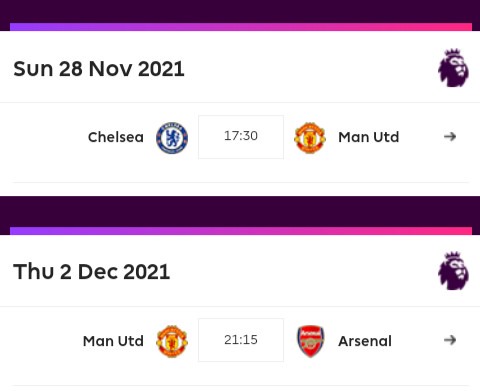 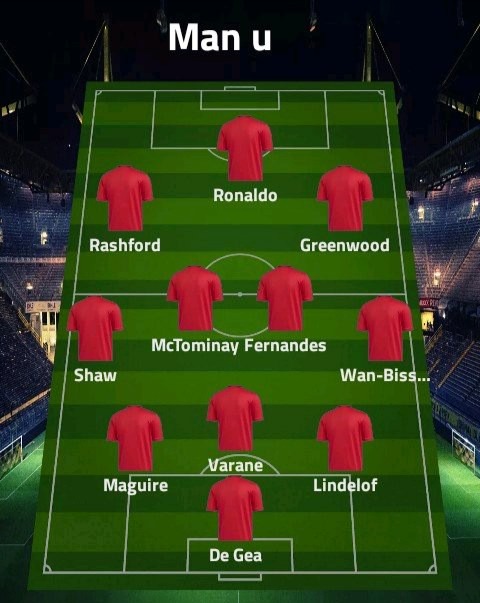 David De Gea has been one of the best shot stoppers in the English Premier League. In this lineup, David De Gea could still be the goalkeeper.

With this formation, Raphael, Harry Maguire, and Victor Lindelof could all play as central defenders. 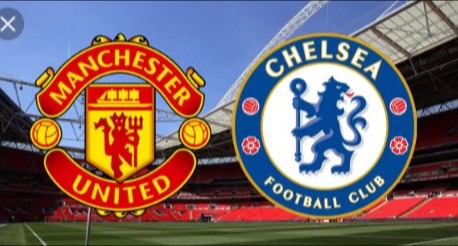 Manchester United's midfield is one of the best in the Premier League.

The central midfielder will be Scott McTominay. Bruno Fernandes, who plays as an attacking midfielder, will focus on creating opportunities for the strikers.

Cristiano Ronaldo could still be Manchester United's main striker against Chelsea. Marcus Rashford and Jadon Sancho will play as wingers to assist Ronaldo. 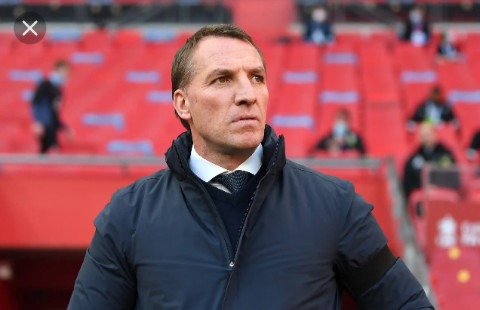 What do you think about this? Drop your thoughts in the comments section.