Wwe- Check out the cute faces behind 6 masked professional wrestlers

Wwe- Check out the cute faces behind 6 masked professional wrestlers 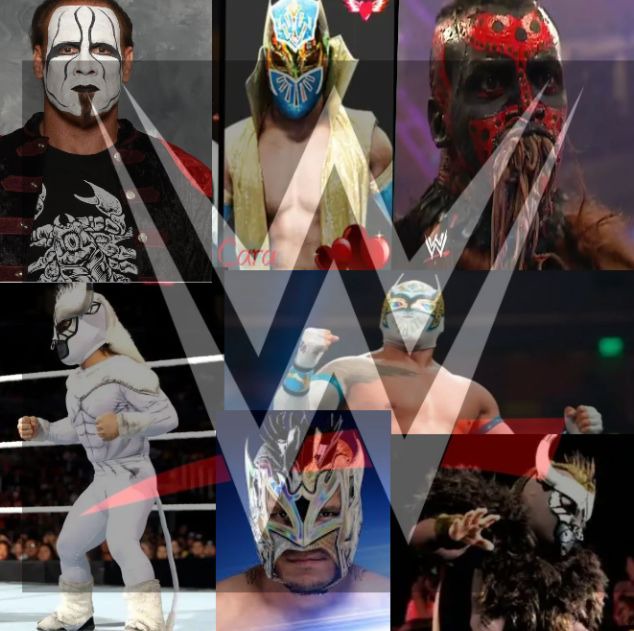 Being a fan of Wwe wrestling you would have come across some wrestlers with face paintings or mask, and you will be wondering what the person looks like in real life.

Today I bring to you 6 faces behind the mask of some of your favorite wrestlers. 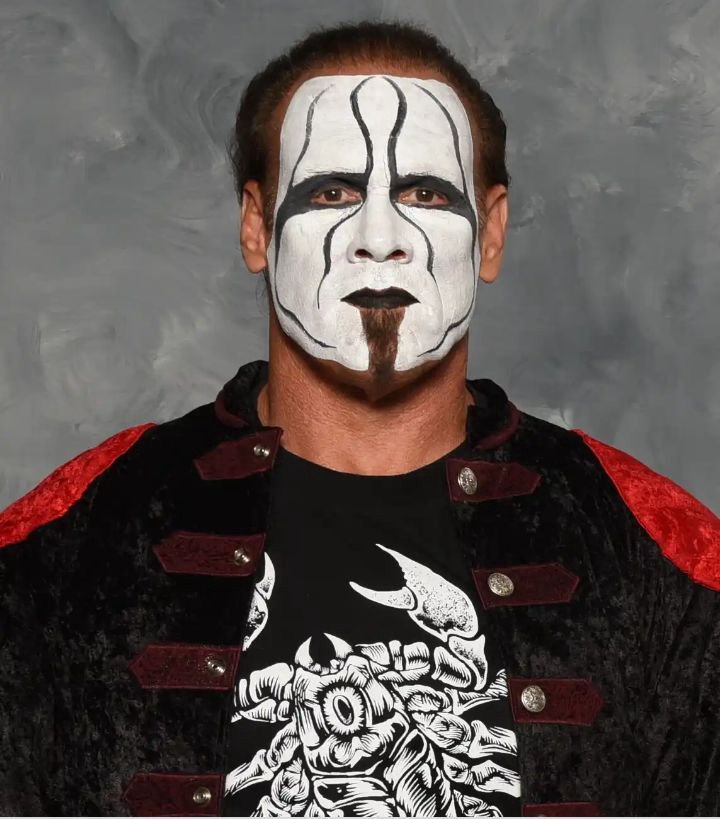 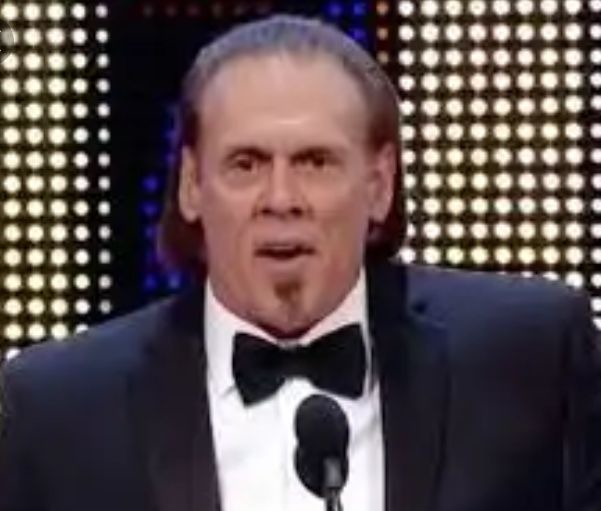 The last Time he showed up on the ring was when he had feud with the Authorities ( Tripple H, Stephanie and co) I. WrestleMania 31. 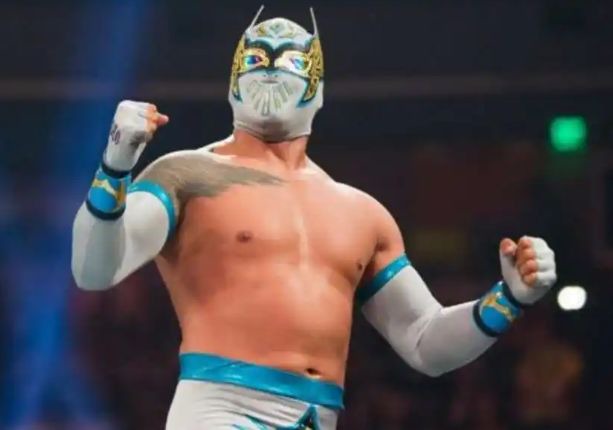 Sin cara is a Mexican-American professional wrestler under the mighty Wwe- industry.

His real name is Jorge Arias. And be has been masked ever since he joined Wwe 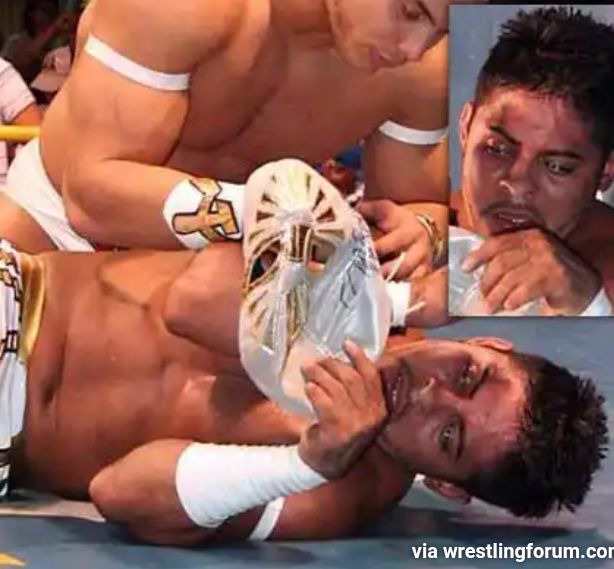 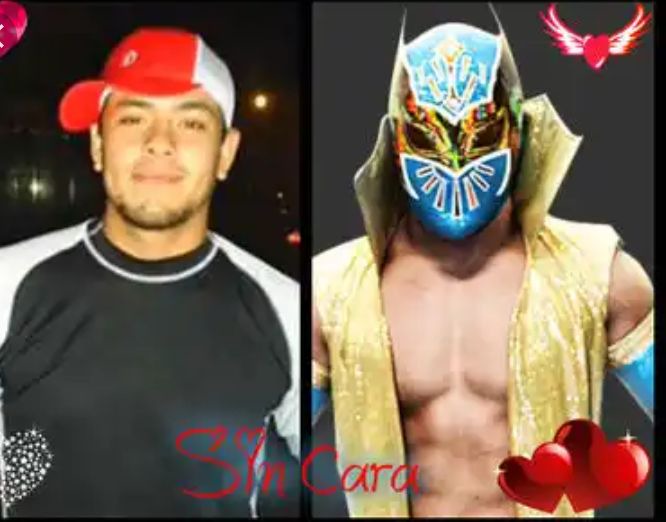 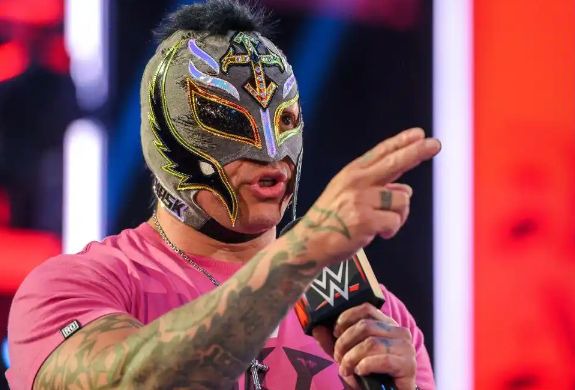 Rey Mysterio is one of the best and most skillful wrestler in the Wwe, he is known for his 619 Finishing move. 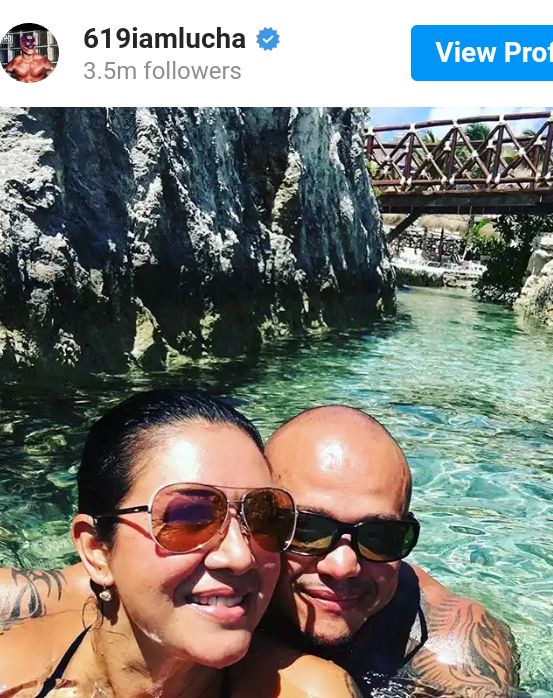 Rey's real name is Oscar Gutierrez, he is an American professional wrestler currently signed to WWE , where he performs on the Raw brand under the ring name Rey Mysterio 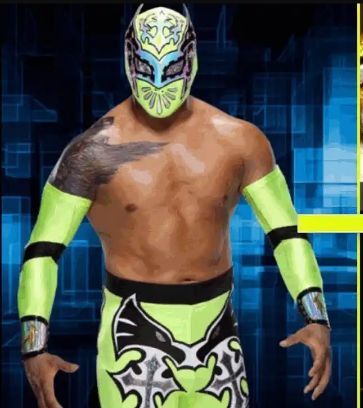 Kalisto is also one of the masked wrestlers in wwe. He is a Mexican-American. 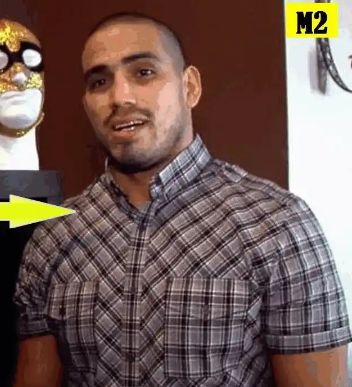 His real name is Emmanuel Alejandro Rodriguez he is currently signed to WWE , where he performs on the SmackDown brand under the ring name Kalisto. 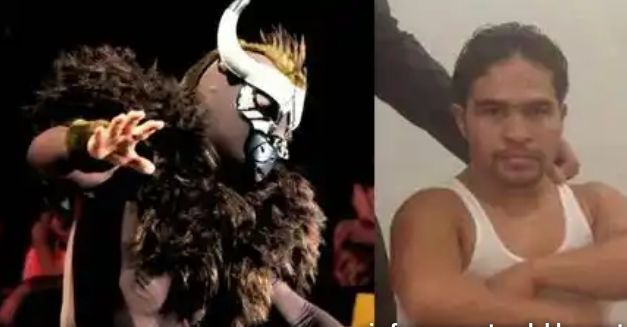 Though he has been in the WWF for long having Mascarita Dorada as his ring name but he signed a developmental deal contract with WWE and adopted the ring name El Torito on the September 30, episode of Raw. 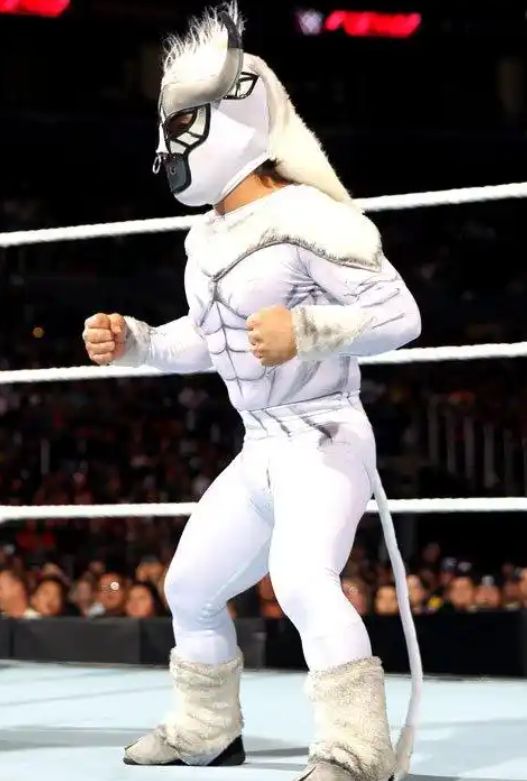 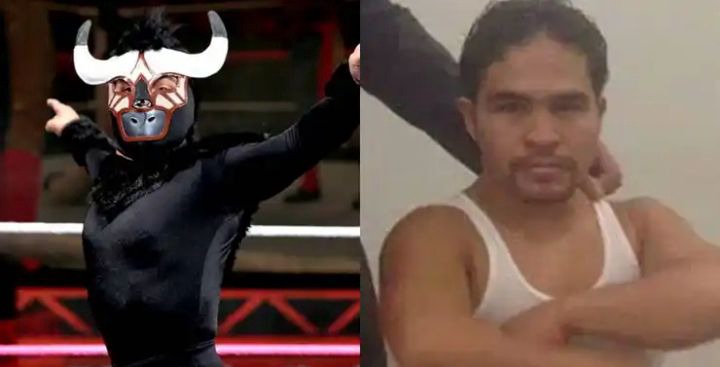 Torito participated in his first Royal Rumble match entering, while eliminating Fandango only. 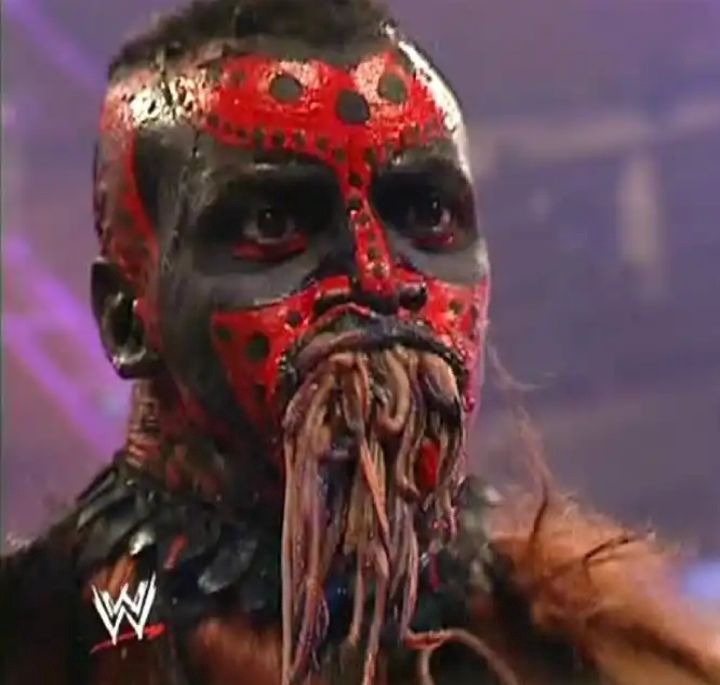 He is known for portraying a character of a Boogeyman, as he always chew and spit worms into the mouth of his opponent. 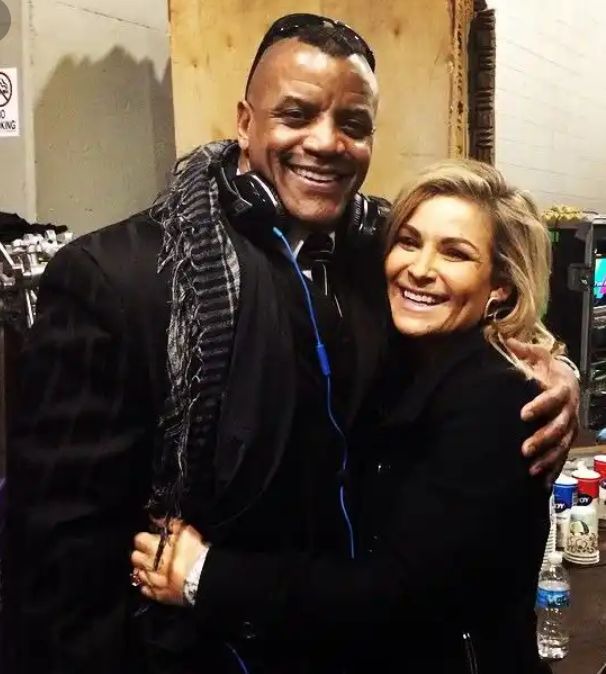 Though he has retired but his moment will never be forgotten in the history of Wwe due to his scary and fascinating performance.