Mikel Obi Has Had Quite A Journey, So What Next For The Chelsea Legend?

By AbiFutbol (self media writer) | 28 days ago

John Mikel Obi has had quite a career. The talented midfielder began his journey at Plateau United before moving to Norwegian club Lyn Oslo. 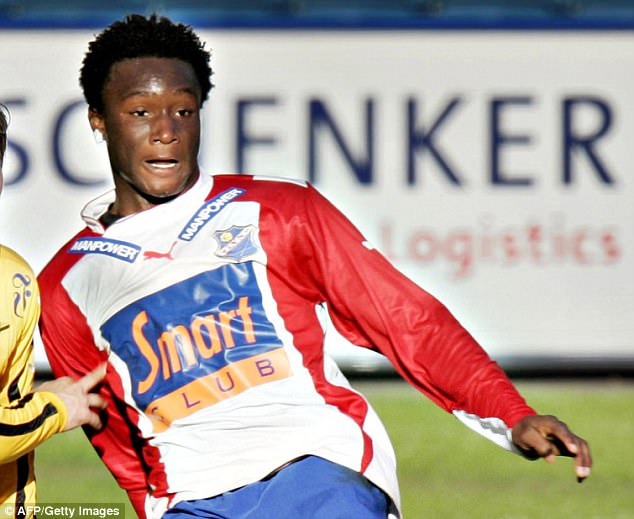 The world first caught a glimpse of Mike's extraordinary talents at the World u20 youth championship, which is now called the FIFA u20 World Cup. Mikel was voted the second-best player behind a guy named Lionel Messi. His passes, calmness and touches were a delight to watch at that tournament in Holland. 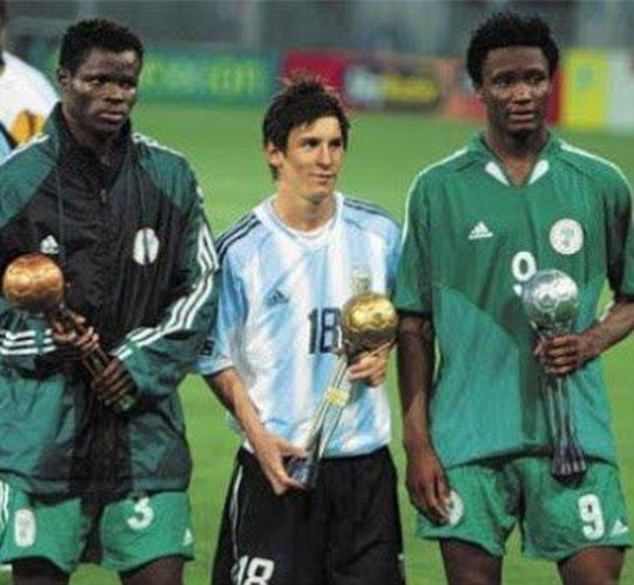 While Nigeria might have been on the losing side in the final, Mikel's overall performance in the tournament was a beauty to behold. A year after his exploits, Mikel signed for Chelsea from Lyn, but not without drama. 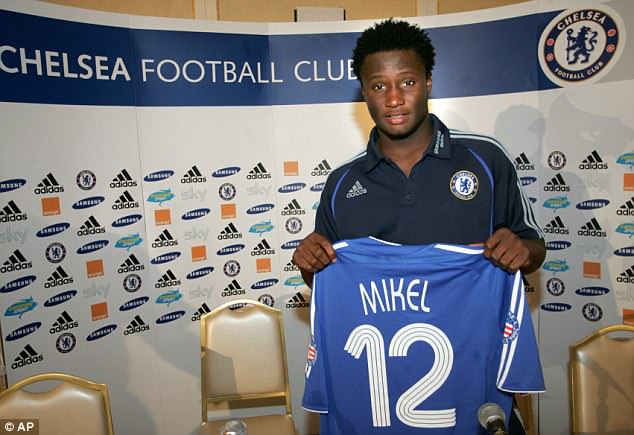 He had initially signed for Manchester United but claimed he was forced by Lyn to sign for the Red Devils. The saga led to FIFA's involvement, leaving Mikel inactive for six months. 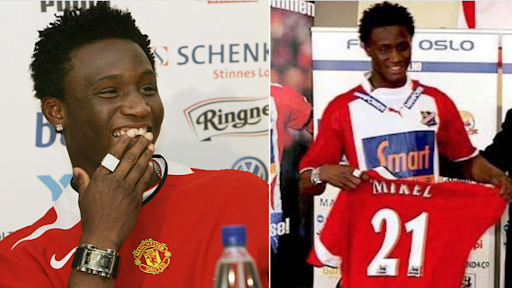 After six months, the case was finally resolved, allowing Mikel to move to Chelsea. Although Mikel achieved numerous success and cult hero status at Stamford Bridge, his game was affected. 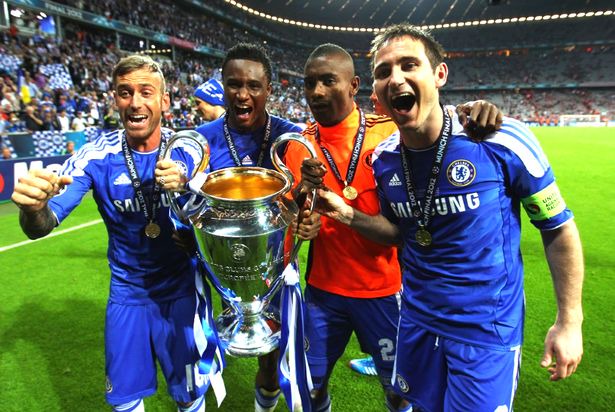 In retrospect, a move to Manchester United would have probably made him one of the best midfielders ever, although he might not have the same success he had at Chelsea. 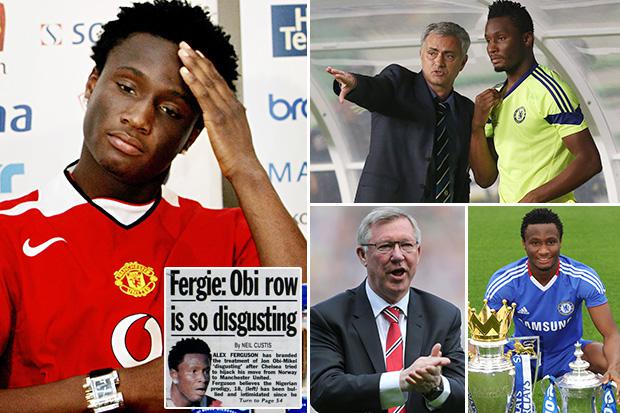 Mikel started in a more advanced role, but he was converted to a defensive midfielder at Chelsea, which limited his influence on games and took away his passing qualities. 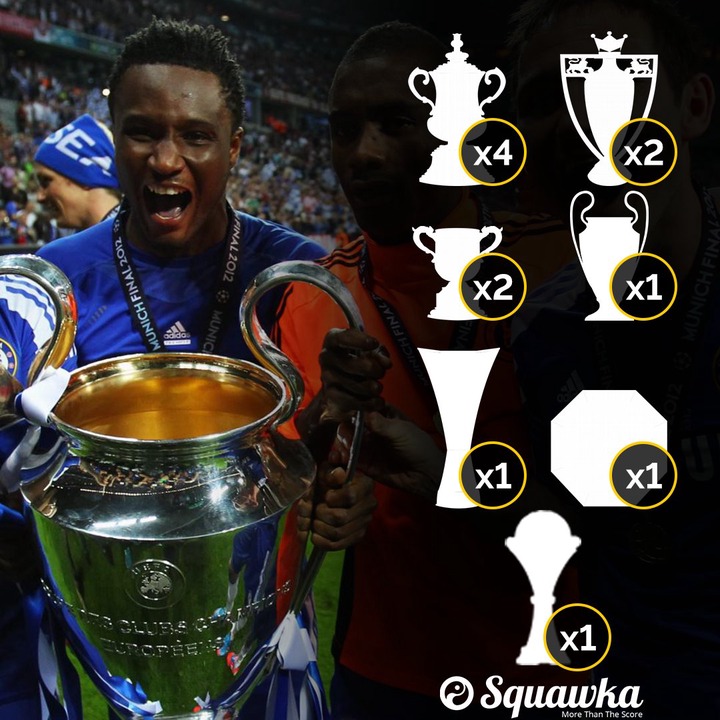 Mikel left Chelsea in 2017 after 11 years at the club, but since then, the former Super Eagles captain has not really had much success.

He joined Tianjin Teda in 2017 but only spent two years in China before he returned to England, where he had a six-month loan stint with Middlesbrough. While Boro were keen to extend his spell, Mikel left to sign for Trabzonspor in 2020. He enjoyed some sort of stability at Trabzonspor until he ran into trouble with the club officials due to his refusal to play during the coronavirus pandemic.

As a result, his contract was terminated immediately. He didn't wait long before finding a new club, though, as he signed for Stoke City three months after leaving Trabzonspor. 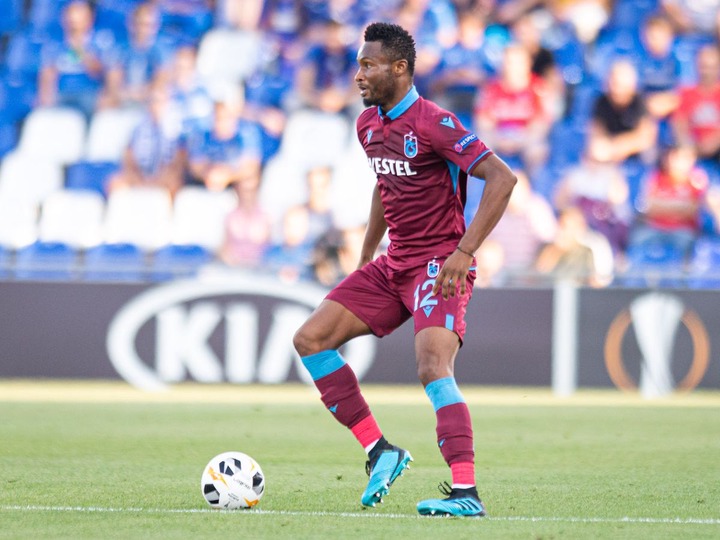 Mikel really impressed in his first year at the Bet 365 stadium, and that earned him another one-year extension. But surprisingly, he had a change of heart a few weeks later, signing for Kuwait Sporting Club. 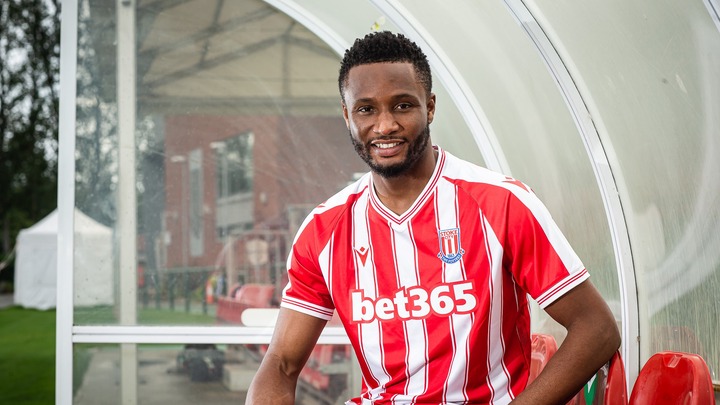 It was hoped that he would stay for a season at the club, but after six months, his contract has now been terminated. With the midfielder now without a club, questions have now been raised on what lies next for Mikel? 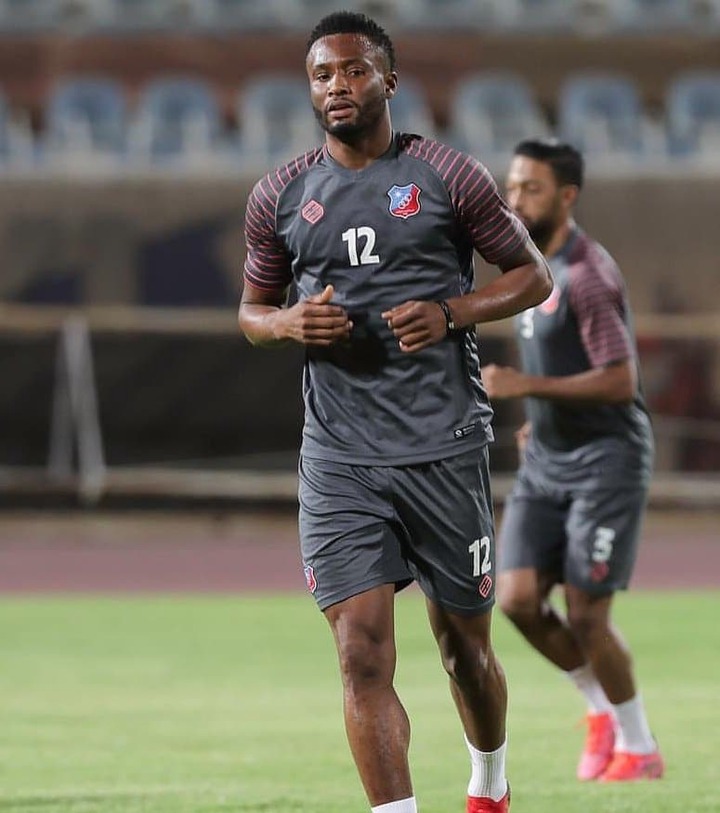 Ideally, a return to England, where he and his family reside, is the best, but it depends on if a club is willing to take a chance on him. However, at the age of 34, Mikel does not have many options left, which means retirement could be looming. 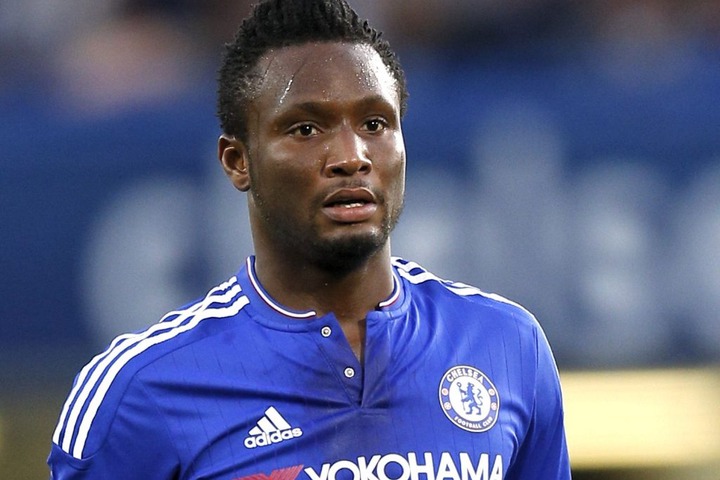 Nonetheless, whatever happens, he has had a good career and can be proud.