Meet The Warrior Princess Who Refused to Marry Unless Her Suitor Defeats Her in a Wrestling Battle.

By Emeraldofficial (self media writer) | 1 year ago

Khutulun born in 1260 was a Mongol noble woman and wrestler, a descendant of Genghis Khan, the most famous daughter of Kaidu. Her father was "most pleased by her abilities", and she accompanied him on military campaigns. Khutulun refused to marry unless her suitor could beat her in a wrestling match. Nobody ever defeated her.

By 1280, her father Kaidu became the most powerful ruler of Central Asia, reigning in the realms from western Mongolia to Oxus, and from the Central Siberian Plateau to India .

Khutulun was brought up by her father in the nomadic way of life , just like her 14 other brothers. Her training included wrestling, horse riding, and archery. As she grew up, Khutulun excelled in these sports. It has also often been said that she was Kaidu’s favorite child, and as she shone in military matters, her father would frequently seek her advice on such issues.

One of the sources of information about Khutulun comes from the writings of Marco Polo . The Venetian traveler wrote that Khutulun was “so well made in all her limbs, and so tall and strongly built, that she might almost be taken for a giantess” and that she was “so strong, that there was no young man in the whole kingdom who could overcome her, she vanquished them all”.

In addition, Marco Polo wrote that Khutulun’s valor in battle was second to none in her father’s army and that her preferred method of combat was to rush into the thick of battle, seize upon an enemy horseman, and drag him off to her own people.

Marco Polo described Khutulun as a superb warrior, one who could ride into enemy ranks and snatch a captive as easily as a hawk snatches a chicken.

She assisted her father in many battles, particularly against the Yuan Dynasty of her cousin the Great Khan – Kublai (r. 1260–1294).

A version of Khutulun (played by Claudia Kim.) appears as a character in Netflix's Marco Polo, as the explorer met and wrote about Khutulun in his travels.

According to Marco Polo, when Khutulun came of age, Kaidu wanted to marry her off. Khutulun, however, refused and gave a condition that she would only marry the man who was able to defeat her in her favorite sport which was wrestling. Kaidu agreed to his daughter’s request, and allowed her to marry the man of her choice. Khutulun had it proclaimed throughout the Mongol Empire that any man was welcomed to challenge her in wrestling. If the man should defeat her, she would be his wife, whereas if the man lost to her, he would have to give her 100 horses.

As Khutulun was the daughter of one of the most powerful men in the empire, many men were tempted to try their luck. Thus, it did not take long before suitors arrived at Kaidu’s palace. None, however, were able to defeat Khutulun. Apparently, she gained over 10,000 horses from defeating her suitors

Sources vary about her husband's identity. Some chronicles say her husband was a handsome man who failed to assassinate her father and was taken prisoner; others refer to him as Kaidu's companion from the Choros clan. According to Rashid al-Din, Khutulun fell in love with Ghazan , Mongol ruler in Persia.

Of all Kaidu's children, Khutulun was the favorite, and the one from whom he most sought advice and political support. According to some accounts, he tried to name her as his successor to the khanate before he died in 1301. However, his choice was declined due to her male relatives. When Kaidu died, Khutulun guarded his tomb with the assistance of her brother Orus. She was challenged by her other brothers including Chapar and relative Duwa because she resisted their succession. She died in 1306 just few years after her father.

Below are Pictures of Khutulun taken in History: 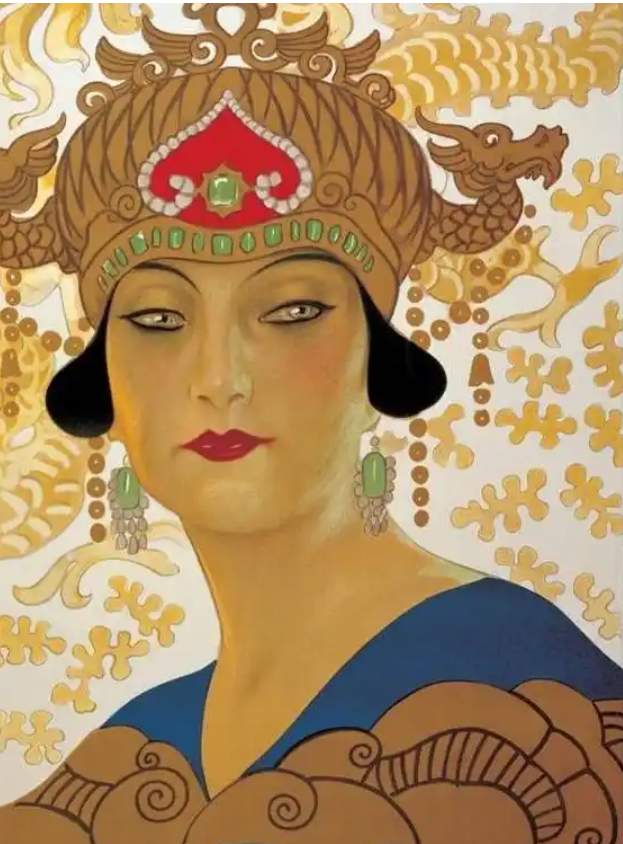 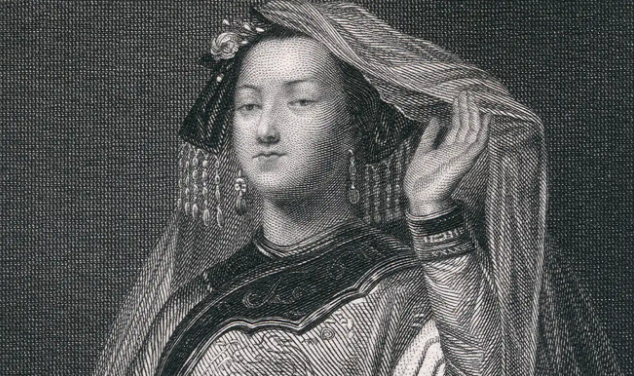 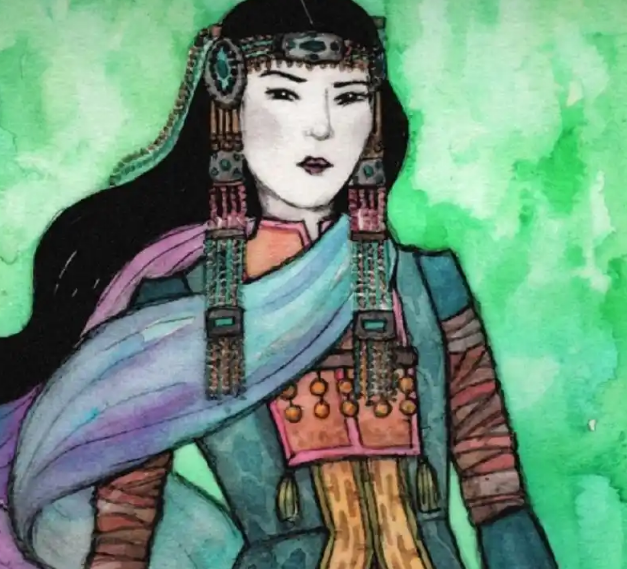 She must have been so Strong...

Content created and supplied by: Emeraldofficial (via Opera News )