Premier League newcomers Brentford FC have performed beyond expectations so far this season. The 'Bees' as they are fondly called, currently sit in the top half of the table (7th position). 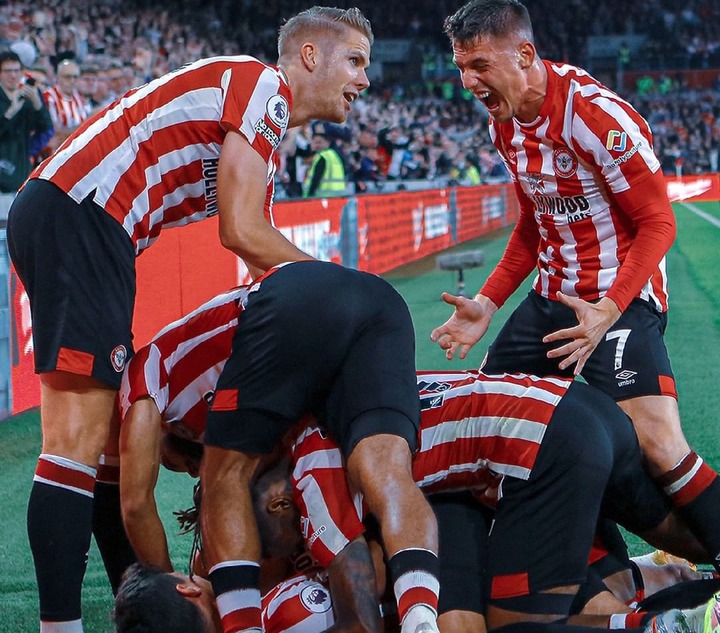 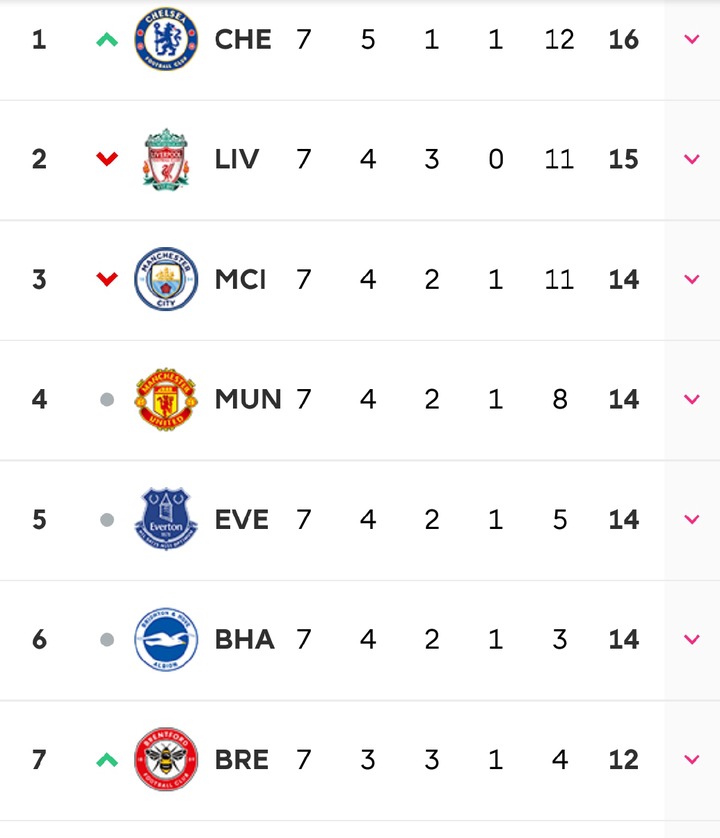 For a team that are participating in their maiden Premier League campaign, Brentford are overachieving at the moment. The London based club have suffered just one defeat all season and are yet to be beaten on the road. They have played against the likes of Arsenal, Liverpool and West Ham United and got two impressive wins and a draw. 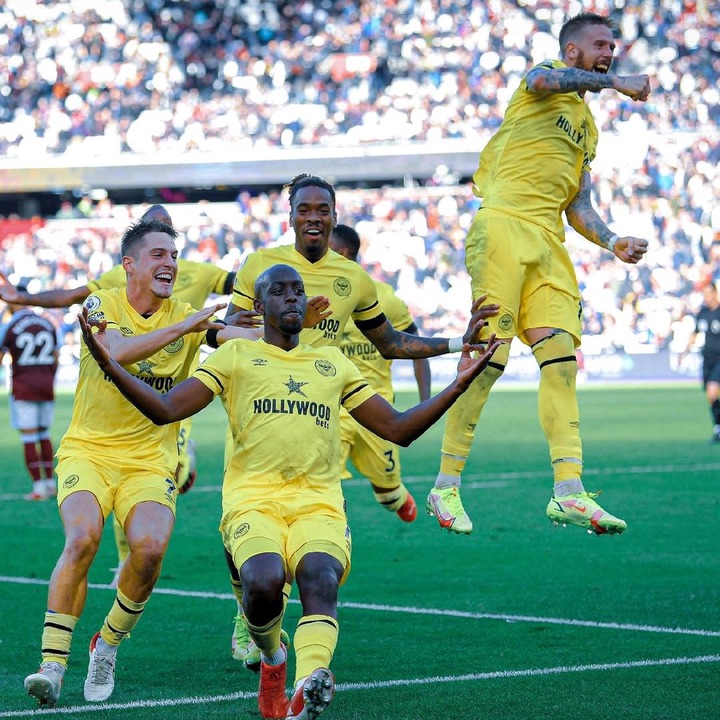 Many people have labeled their early season form as only a purple patch and are expecting them to drop from their high position very soon, however, it would be wrong not to take Brentford seriously as they possess the factors they need to compete in the English top-flight.

Below are three reasons why other EPL teams should be weary of Brentford FC this season.

Brentford's attacking duo of Ivan Toney and Bryan Mbuemo dominated defences in the English Championship last season and their goals guided their team to the playoff final which they won against Swansea City. 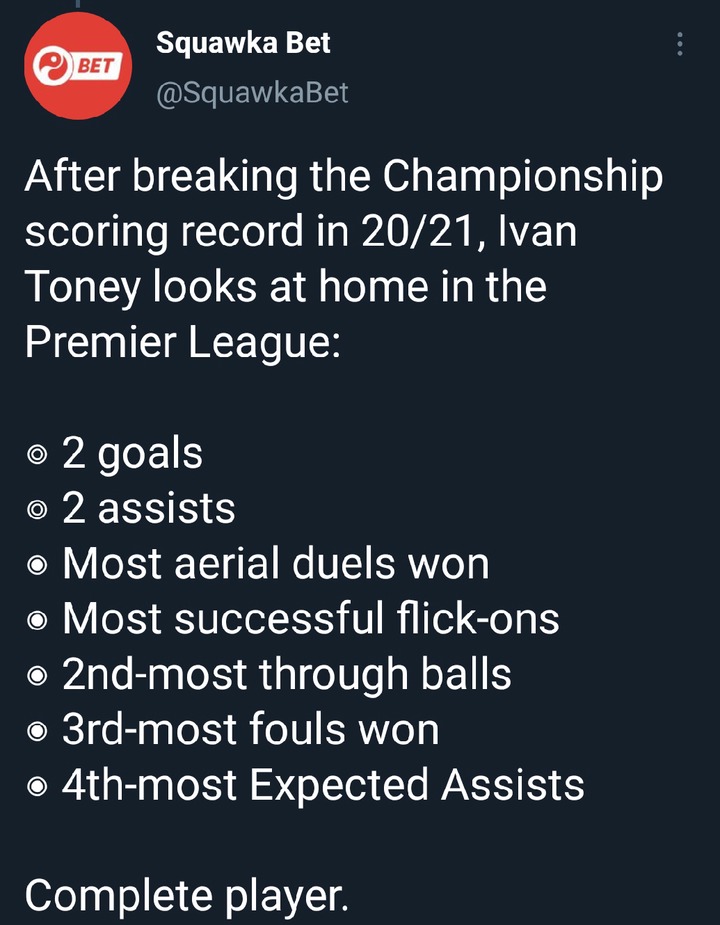 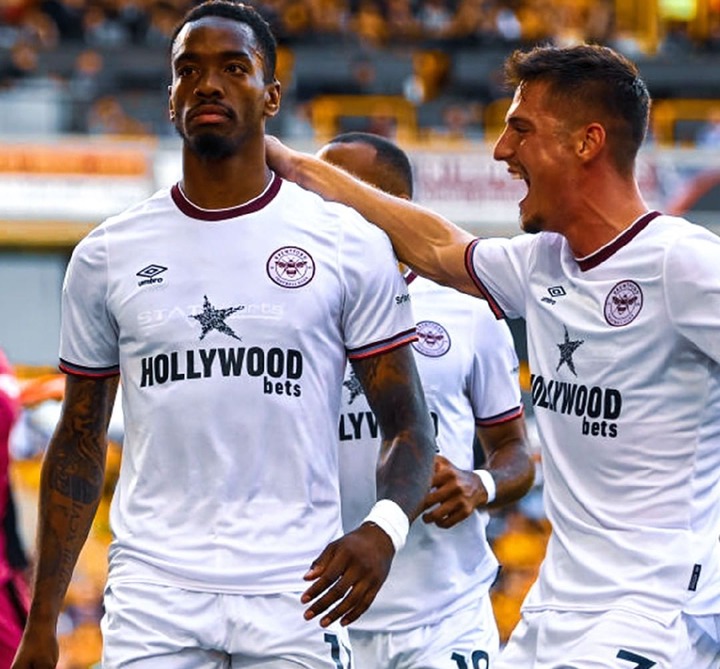 Ivan Toney was signed by the club last season and he wasted no time to show his qualities in the second division, scoring a total of 33 league goals (plus 10 assists and a goal in the playoff final) to break the record for the highest scorer in the Championship for a single season.

French forward Mbuemo, 22, was his strike partner and contributed with 8 goals and 10 assists last term. 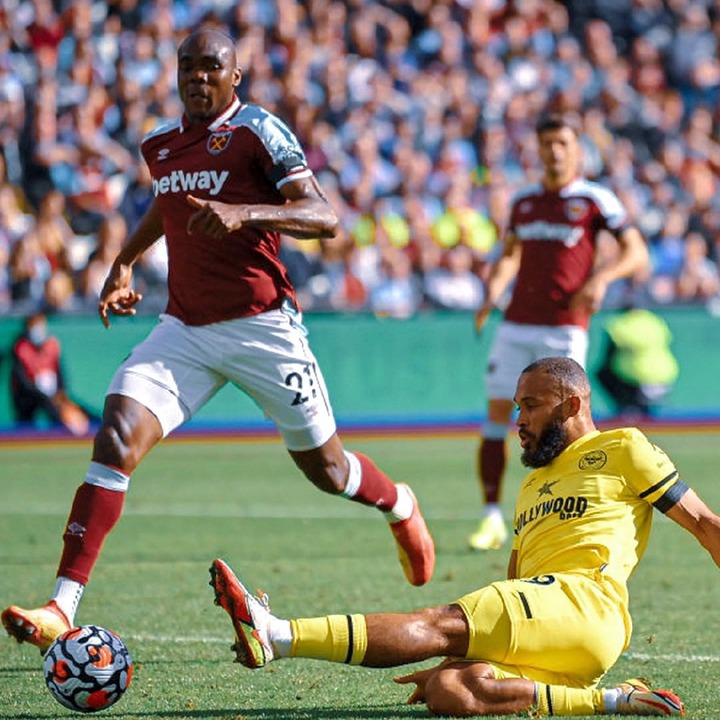 The rest of the Premier League need to take note of Brentford's attacking duo because they are capable of causing havoc to any defence they come up against. Like we have seen this season, their telepathic understanding and fluid combination in attack has proved too much for defenders to deal with. Brentford have scored 10 league goals so far this season, Ivan Toney has 4 goal contributions (2 goals and 2 assists), while Bryan Mbuemo has two goals to his name.

Coach Thomas Frank has opted for defensive solidity to help his team survive their debut EPL campaign and it has been working out well for them so far. The Bees deploy 3 defenders at the back and it has helped to shutout opponents effectively as they have kept three clean sheets while conceding just 6 goals (and Liverpool were responsible for half of them). 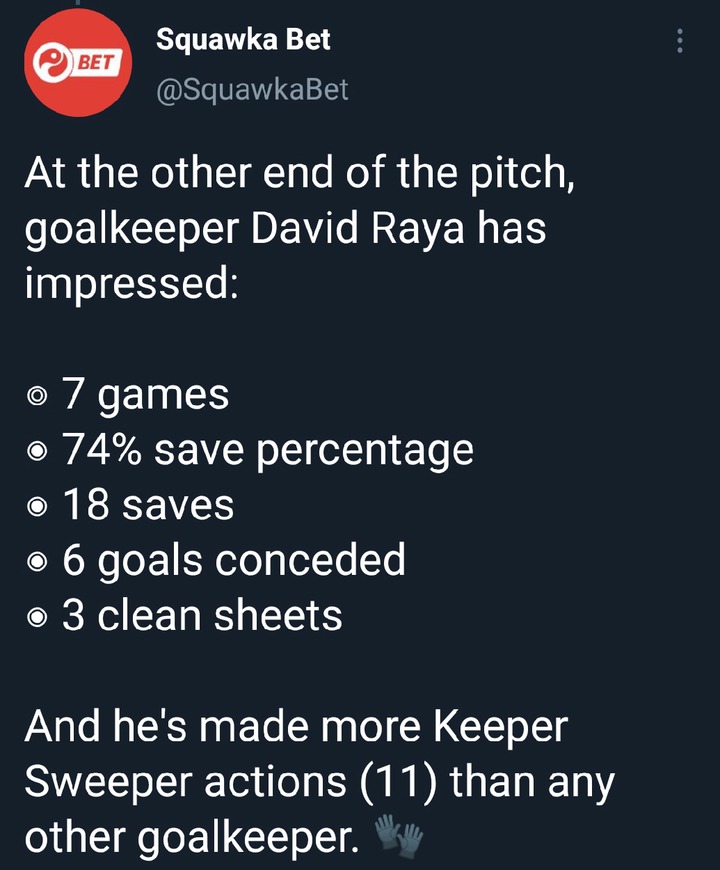 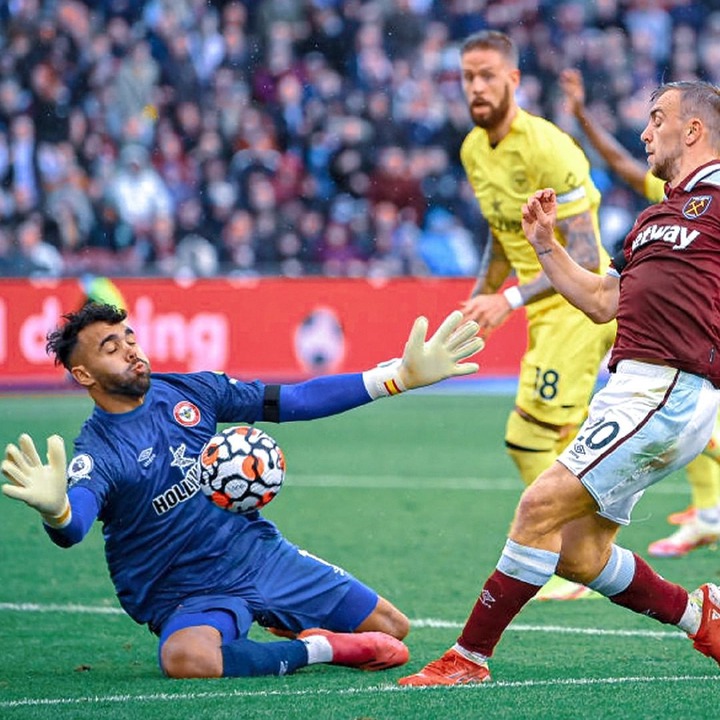 David Raya has been a rock in between the sticks for Brentford. The Spanish shot stopper has made 18 saves to preserve their defensive record this season and was in goal for their 3 clean sheets.

In the past few Premier League campaigns, we have witnessed some teams that have performed beyond expectations after coming from the Championship. In each of the two previous Premier League seasons, at least one promoted team has finished in the top half of the table (both Sheffield United and Leeds finished in 9th positions over the last two campaigns. 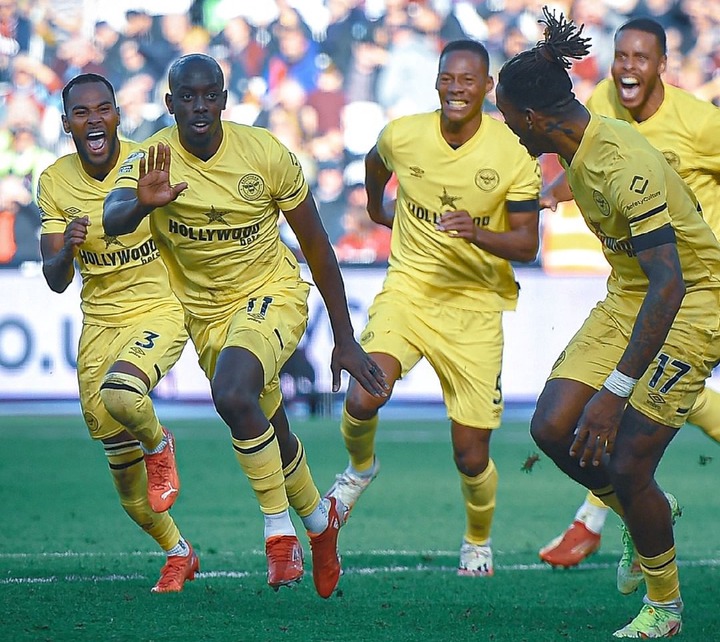 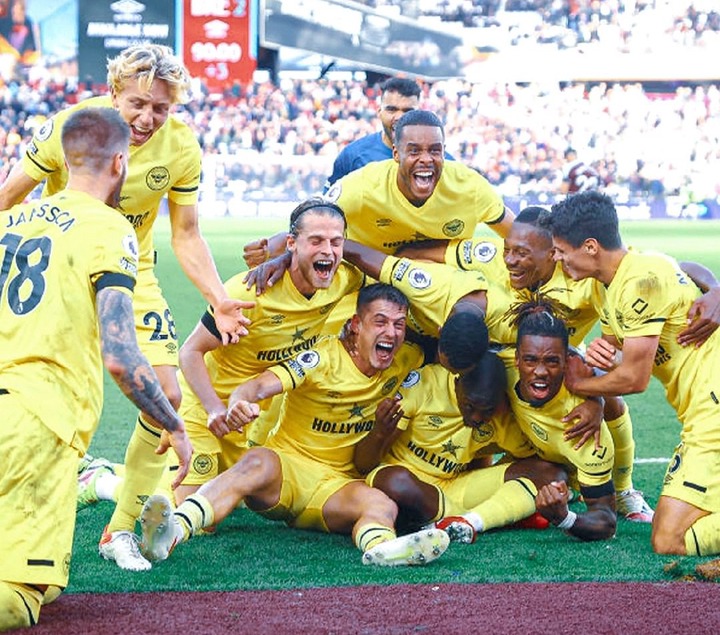 Thomas Frank’s side will be hoping to make it a hat-trick and with their impressive start to this season, we wouldn't rule them out to achieve it. They currently occupy 7th position. 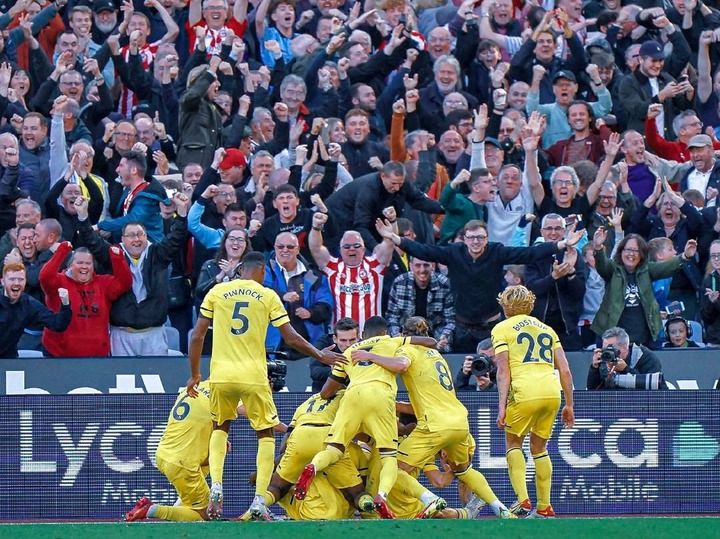 The next task for Brentford is a West London derby against UEFA Champions League holders Chelsea. The Blues are overwhelming favorites to get all three points but they should be weary of the Bees who are capable of getting a result against any team they face this season. 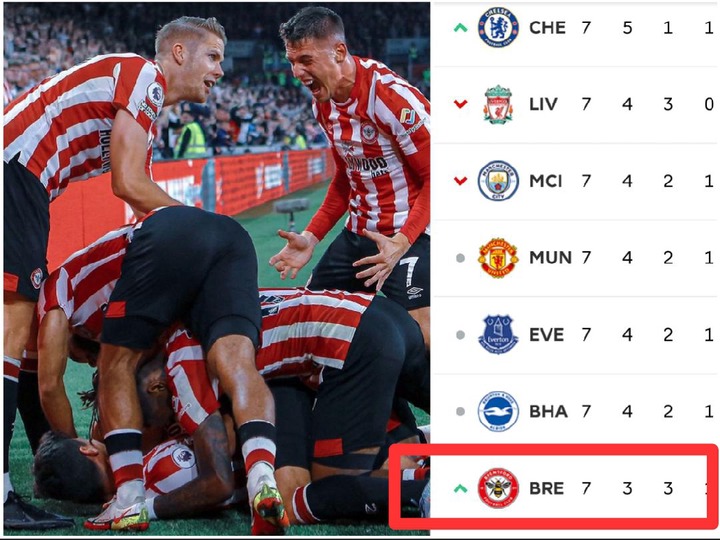