By SportsApostle (self media writer) | 11 months ago

The Alake Sports centre, Ijeja, Abeokuta Ogun State was a beehive of activities on Thursday, when the maiden edition of Dapo Abiodun Table Tennis Championship came to an end.

The two day developmental and talent spotting tournament was put together by the Ogun State sports council in conjunction with the ministry of youth and sports. 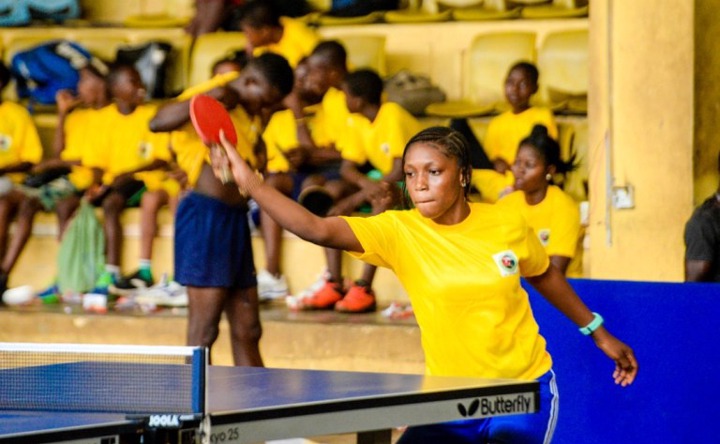 Top government personalities in the Gateway state led by the Secretary to the state government, Mr. Tokunbo Talabi graced the occasion.

Apart from the finals in the Cadet boys and girls, Junior boys and girls categories, the highlight of the event was when the SSG took on the Hon. Commissioner for sports, Dr. Kehinde Oluwadare. 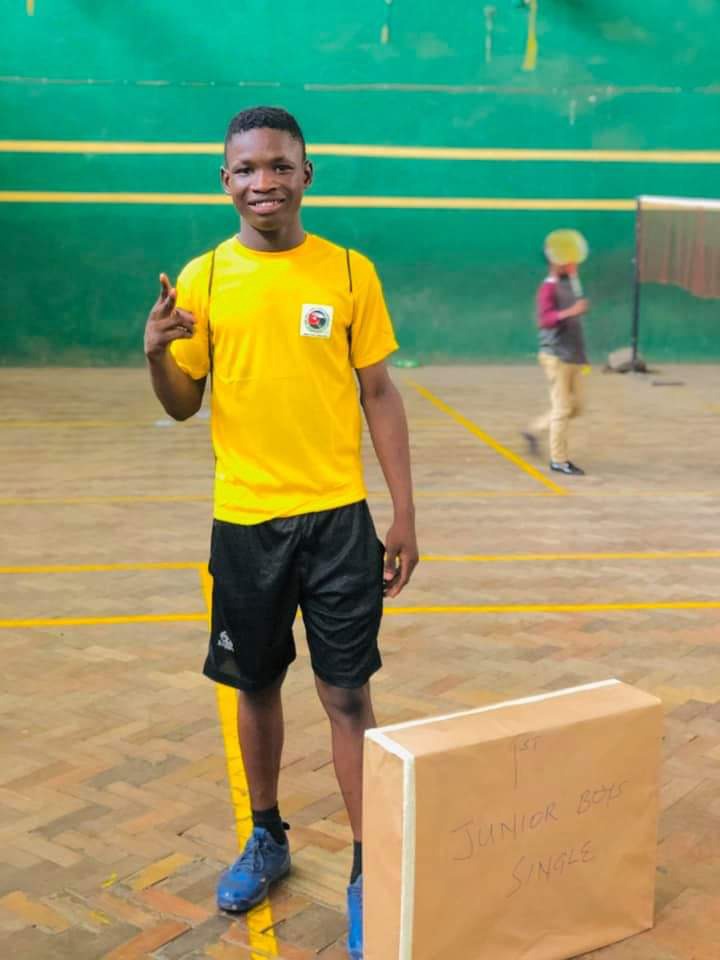 With spectators watching and cheering, the SSG showed skills and won the game 11-8, though the sports commissioner also gave a fight, but the better player on the day won.

At the end of the event, the SSG confirmed that once in a while, he trains at his residence and would love to make it an habit now. 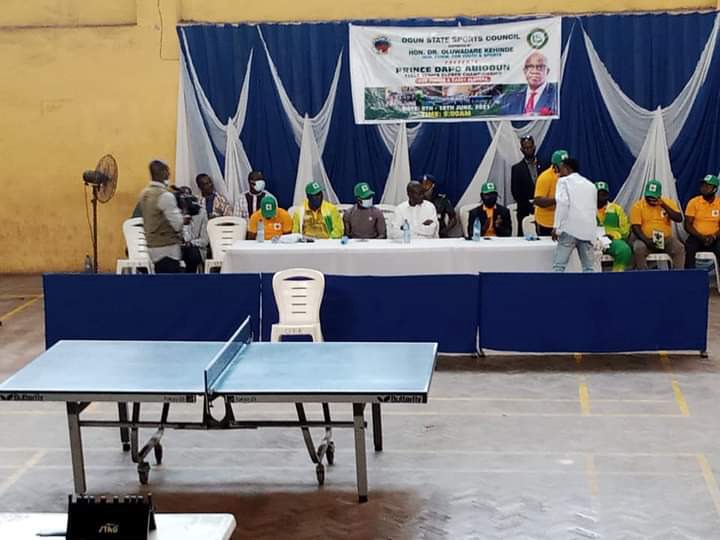 Mr Tokunbo Talabi hinted that an exhibition tournament that will involve top government officials in the Gateway state could be introduced as the government of the day under the Leadership of Prince Dapo Abiodun continue to strive hard in repositioning the sports sector.

The secretary to the Ogun State Government also charged individuals to take up any sporting activity of their choice, he added that it keeps one fit and healthy both physically and mentally.

At the end of the event, Adeyemi Olamide won the Junior Boys singles after defeating Akanbi Ebenezer in the final, Popoola Mariam won the Junior Girls singles, she accounted for Yekinni Yetunde.

Prizes were presented to the top four players in the four categories of the Championship, they were urged to keep developing so that they will one day begin to dictate the pace at the top level.

Other dignitaries at the event include the Commissioner for Local government and chieftaincy affairs, Ogun State who once served as the commissioner for sports, Hon. Afolabi Afuape, his counterpart from the transportation ministry, Hon. Gbenga Dairo among others.