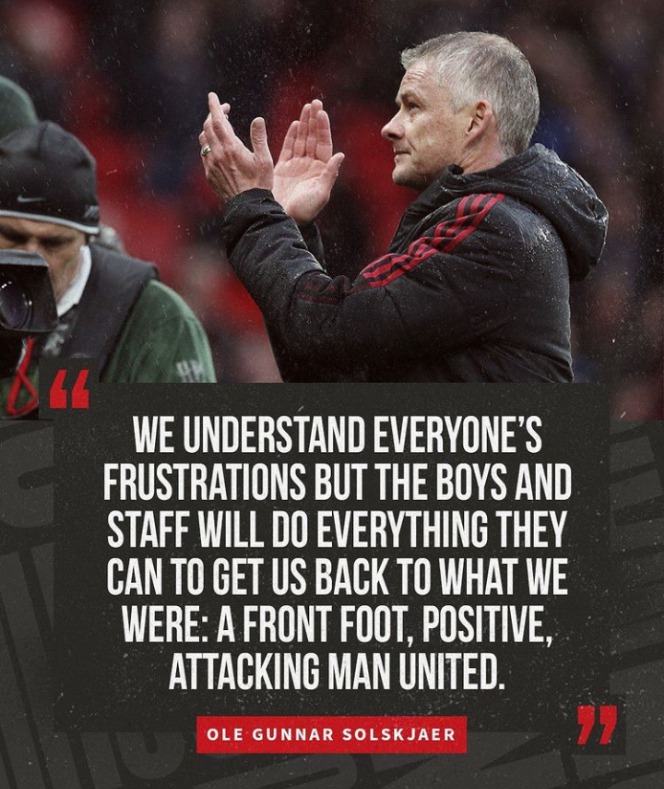 According to reports, Manchester United's owners The Glazers could be looking to sack Ole Gunnar Solskjaer before the end of the international break.

Solskjaer once again found his position under heavy scrutiny following his side’s derby loss to Manchester City on Saturday. The defeat was not as heavy as the recent Liverpool mauling, but it once again revealed the gulf in class between Manchester United and their bitter rivals. 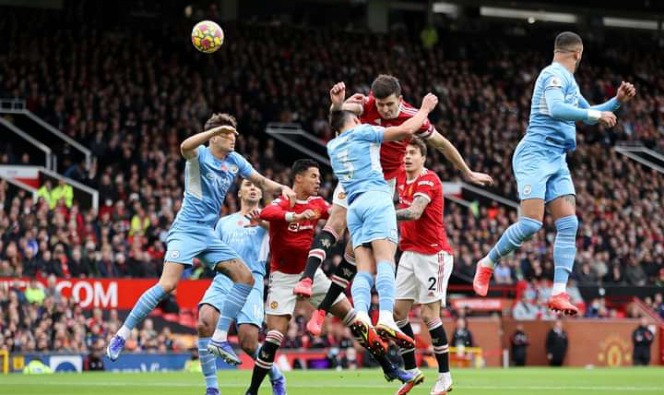 The game raised questions about Solskjaer's future, but it was understood that he would be in charge of the Red Devils' next premier league game against Watford after the international break. 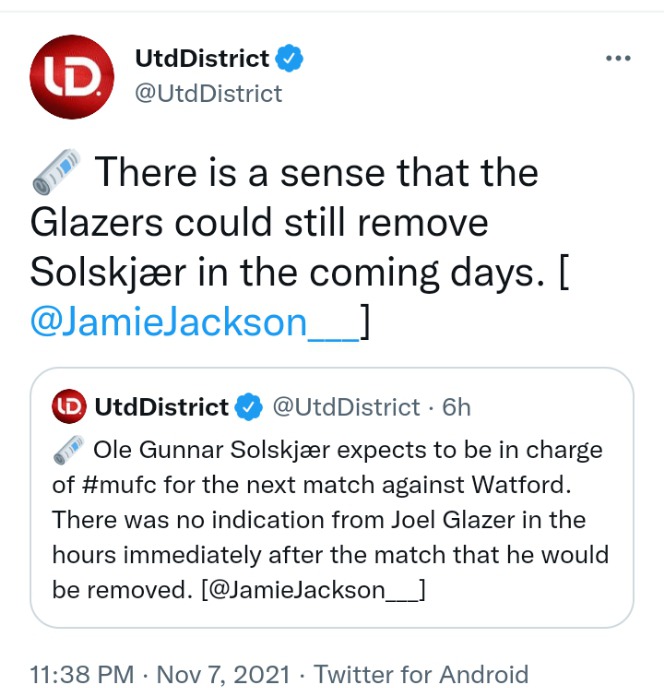 But reports are now stating that the Glazers are having a review of Solskjaer's future and he could still be dismissed before the end of the international break. 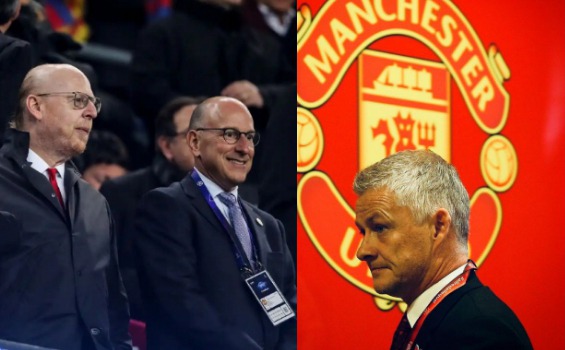 In my opinion, Joel Glazer will be making a big mistake if he decides to stick with Ole Gunnar Solskjaer. Solskjaer has already lost the dressing room and the dip in form of a host of key players is enough reason for him to be sacked. 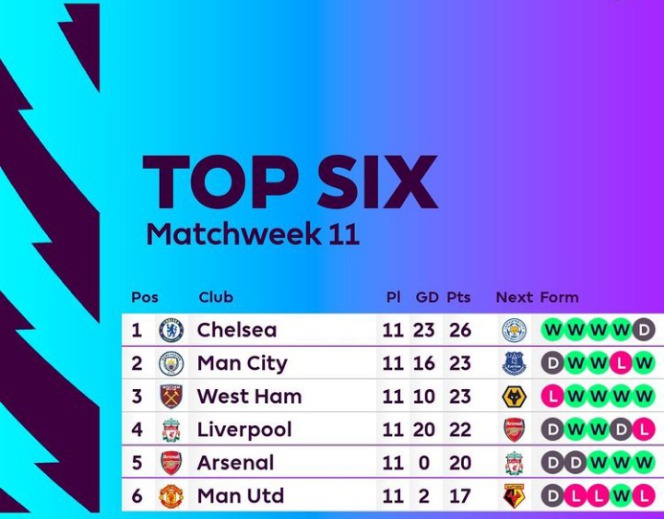 After the heavy defeat against Liverpool, Solskjaer was given three games to save his job, which were against Spurs, Atalanta, and Manchester City. In the end, he could only pick up one victory from these three games, which is certainly not good enough.