By Everythingfooball (self media writer) | 19 days ago 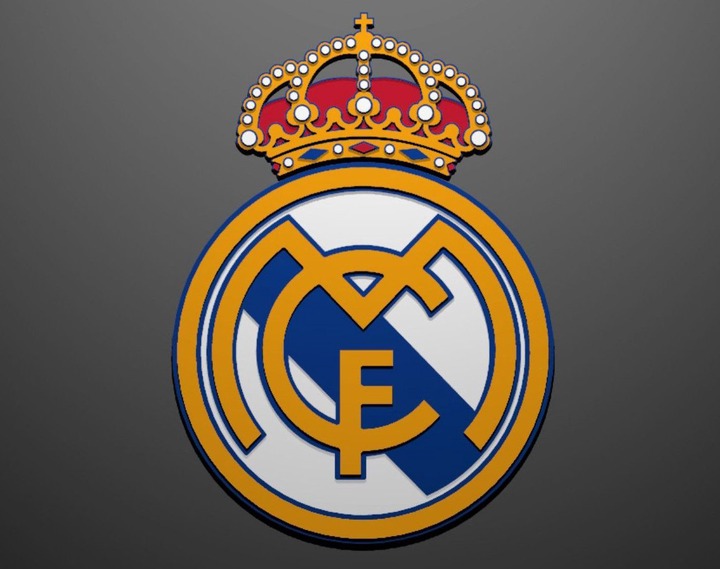 No doubts, Real Madrid were one of the few busy Spanish LaLiga teams in the summer transfer window before it was shut in September.

The Los Blancos are keen on wrestling back the LaLiga title from rivals Atletico Madrid and have completed the signings of David Alaba and Eduardo Camavinga in order to bolster their current squad.

That has quite worked out well so far, as the Santiago Bernabeu side are currently sitting in first position on the LaLiga table after racking up 17 points from their opening eight matches this season. However, even with their impressive displays so far, manager Carlo Ancelotti remains keen on improving his options in midfield and he is eyeing a move for Leicester City midfielder Youri Tielemans.

The 24-year-old Belgium International, who joined Leicester City after departing AS Monaco in 2019 has been an important member of the first-team squad since he joined.

The young defensive midfielder was quite excellent for Leicester City in the 2020/2021 season where he made 59 appearances in all competitions, scoring nine goals and providing six assists in total.

Youri Tielemans has also started the ongoing season on a bright note as well, scoring 1 goal and creating two assists in 11 appearances so far. 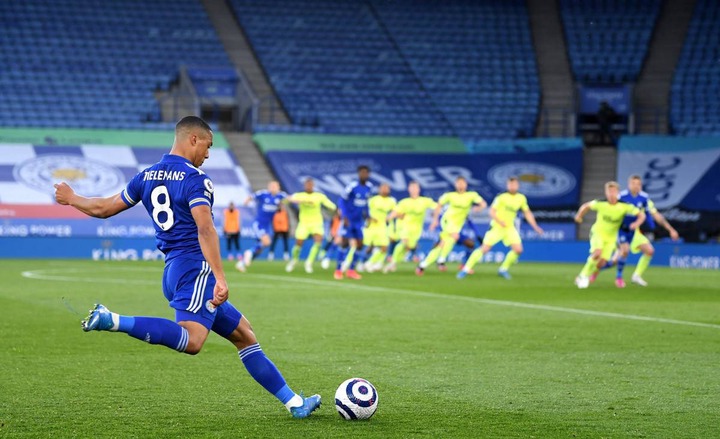 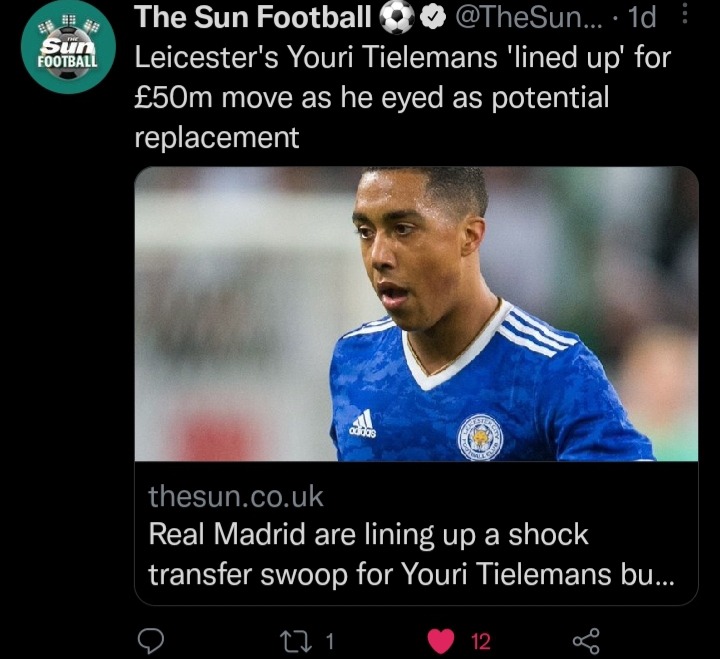 His impressive performances in midfield is said to have attracted interests from a number of clubs across Europe and according to reports from The Sun, Real Madrid are making a move to sign him next year.

The reports further claimed that Real Madrid are keen and are preparing a bid worth up to £50million to lure him away from Leicester City when the transfer window opens.

That said, it remains to be seen if Leicester City will be willing to offload the younh defensive midfielder as they view him as an indispensable member of the first-team squad.