By SportSire | self meida writer
Published 3 days ago - 0 views

Champions League have announced their nominees, as per quarter-final player of the week award. And, one of the Thomas Tuchel's man is on the nomination list, having performed awesomely and amazingly against Porto at Seville. 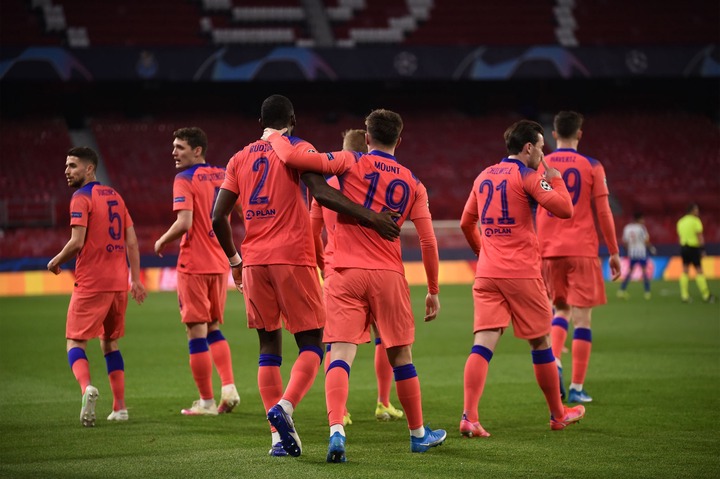 It ain't easy to get on Champions League player of the week nomination list, as it literally means that the Blues player really played amazingly. Of course, many Chelsea's players dazzled flawlessly this night, but this particular outplayed his teammates.

Officially, Champions League have nominated Chelsea's Jorginho, for player of the week award. And, the Italian midfielder is on the nomination list, because he wins the man of the match award for his performance and contribution against the Sérgio Conceição's men. 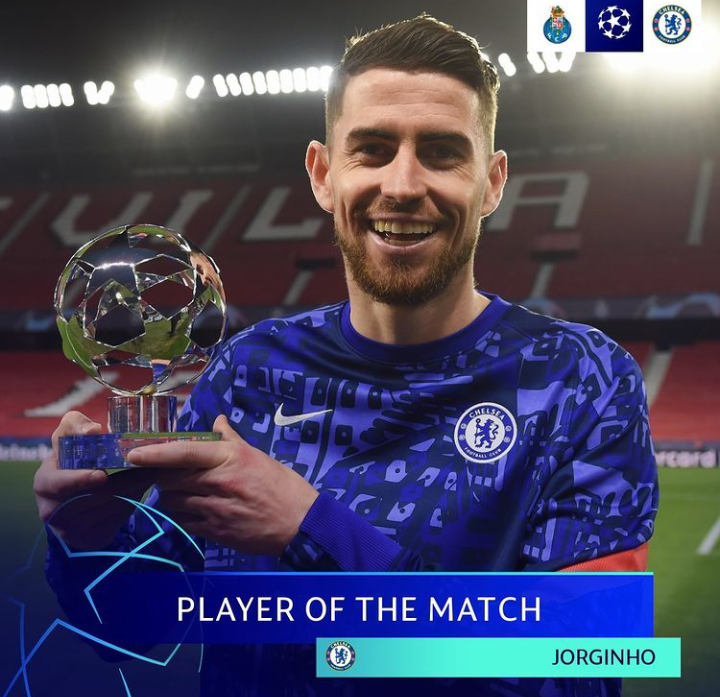 Obviously, many Chelsea's fans always condemn Jorginho's performance in the midfield, because they failed to see the impacts and effects of the Italian midfielder wizard, in the absence of Kante. For Champions League to nominate Jorginho in the player of the week award, it means the Blues midfielder performed greatly against Porto this night.

The Italy international singlehandedly controlled and dominated, the midfield throughout the game. And, he was relieved in the second-half when N'Golo Kante joined them. Still with Kante's presence in the midfield, Jorginho was still everywhere on the pitch, as he was there frustrating and pestering Porto's players. 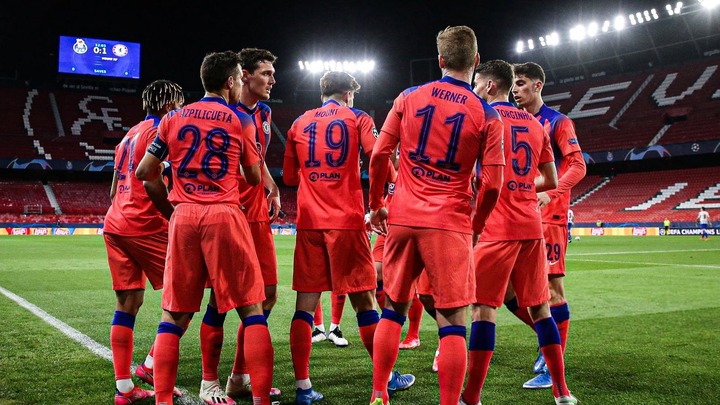 Jorginho's incredible pass gave Chelsea the first goal that was netted by Mason Mount, and he practically orchestrated Ben Chilwell second goal, that was assisted by Mateo Kovacic. Without being sarcastic, the Blues midfielder deserves the nomination, because his performance and contribution helped Chelsea massively this night. 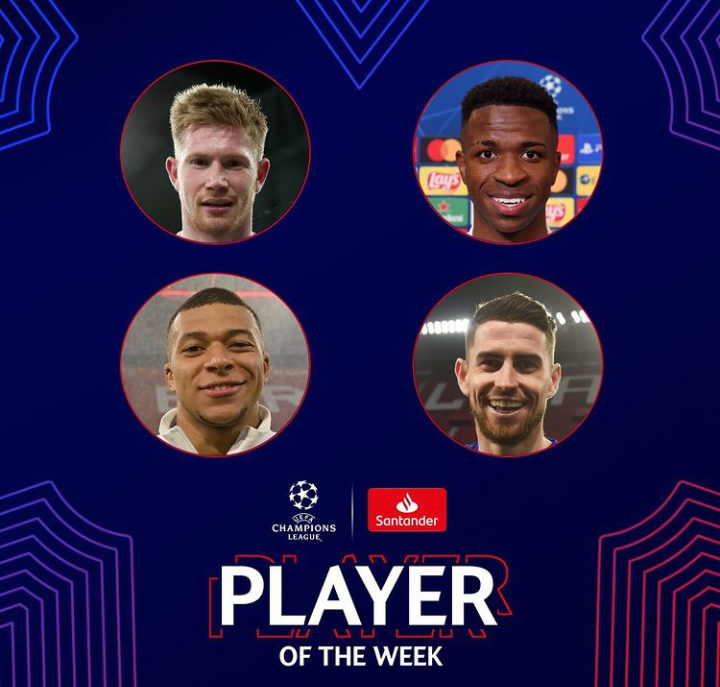 Can Jorginho really win the award?

abubakar sani bello fatima abubakar nigeria police recruitment 2019 simple gown styles walter anga
Opera News is a free to use platform and the views and opinions expressed herein are solely those of the author and do not represent, reflect or express the views of Opera News. Any/all written content and images displayed are provided by the blogger/author, appear herein as submitted by the blogger/author and are unedited by Opera News. Opera News does not consent to nor does it condone the posting of any content that violates the rights (including the copyrights) of any third party, nor content that may malign, inter alia, any religion, ethnic group, organization, gender, company, or individual. Opera News furthermore does not condone the use of our platform for the purposes encouraging/endorsing hate speech, violation of human rights and/or utterances of a defamatory nature. If the content contained herein violates any of your rights, including those of copyright, and/or violates any the above mentioned factors, you are requested to immediately notify us using via the following email address operanews-external(at)opera.com and/or report the article using the available reporting functionality built into our Platform 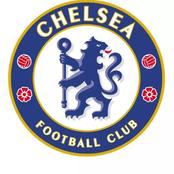 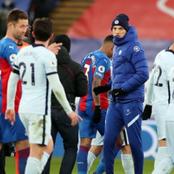 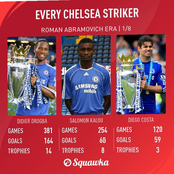 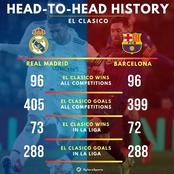 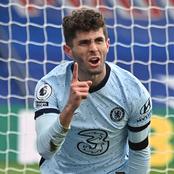 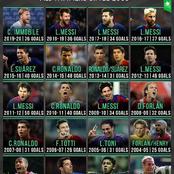 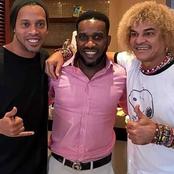 Unpopular Opinion: Zidane Is A Better Coach Than Pep Guardiola. This Record Will Prove It To You 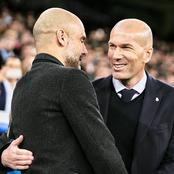 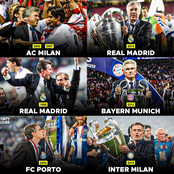 Lady Tells Ozo To Calm Down After He Shared New Photos 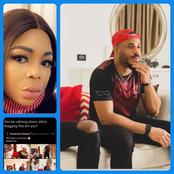