We'll be meeting ten active players who have the best ball control skills. This list is not based on their current form, it's based on their professional career. 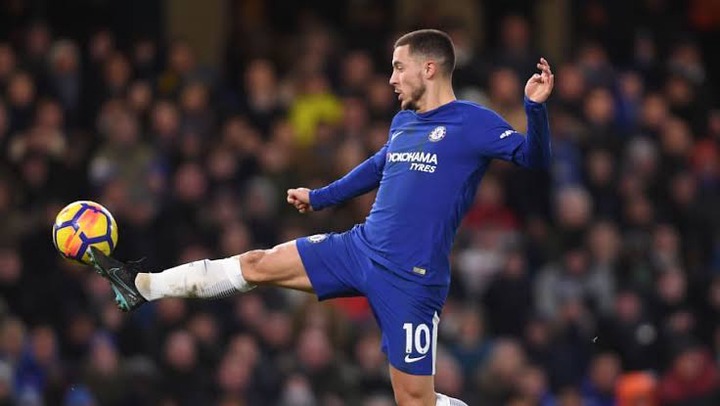 During his time at Chelsea, we saw Eden Hazard pull up some unbelievable ball controls. Though he's not in his best form, he still has that ability of controlling difficult crosses. Eden Hazard still has the best control ability despite his poor form at Real Madrid. 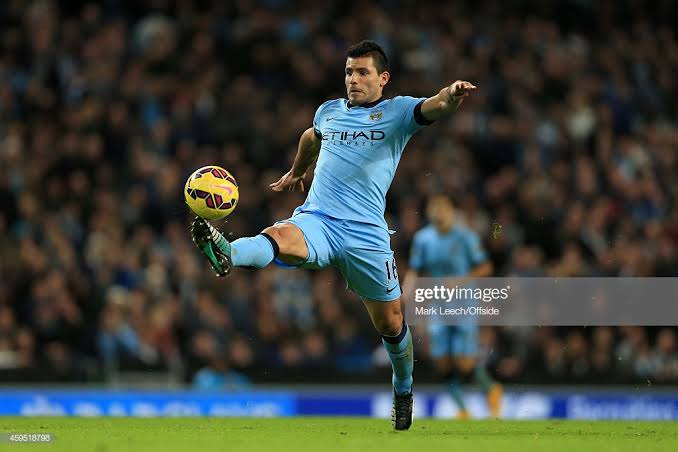 Sergio Aguero has been one of the most Profilic strikers the Premier League has ever produced. The Argentine forward has that agility with the ball and makes ball controlling look easy. 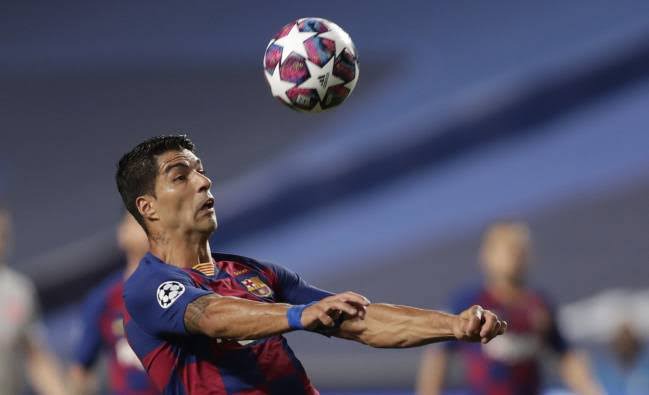 Luis Suarez is still counted as one of the best strikers currently in football. The Uruguayan forward has been at his best in every top European club he played at. He has been a great controller of the ball. 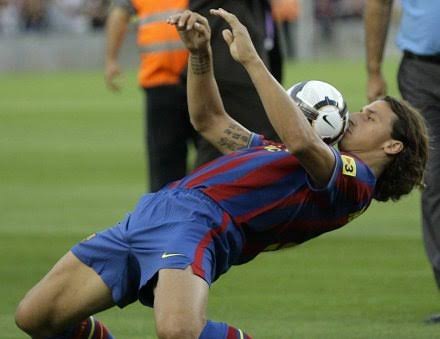 Zlatan Ibrahimovic is a lethal finisher and has everything a center forward should posses. The Swedes arguably has one of the best control abilities in the history of football. 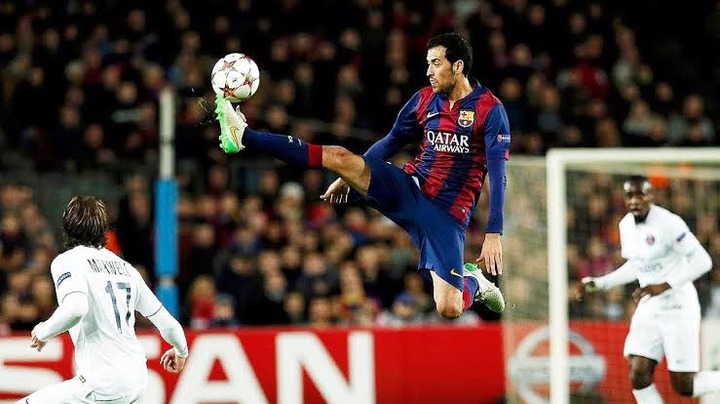 Sergio Busquets used to be one of the best center defenders during his prime, though he's still at his very best. The Spanish midfielder has been one of the few players who control the ball in difficult situations. 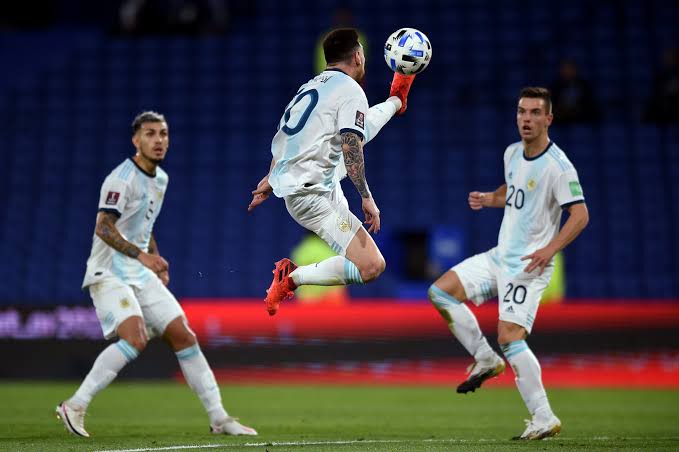 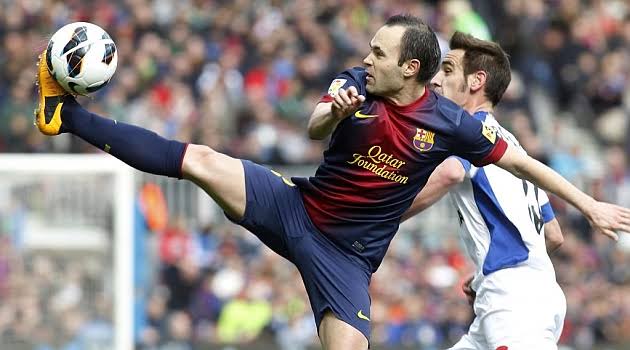 Andreas Iniesta is a football legend, one of the few players that added note techniques to the game. The Spanish midfielder still plays in the Japanese league but he won't perform like he did in his prime. 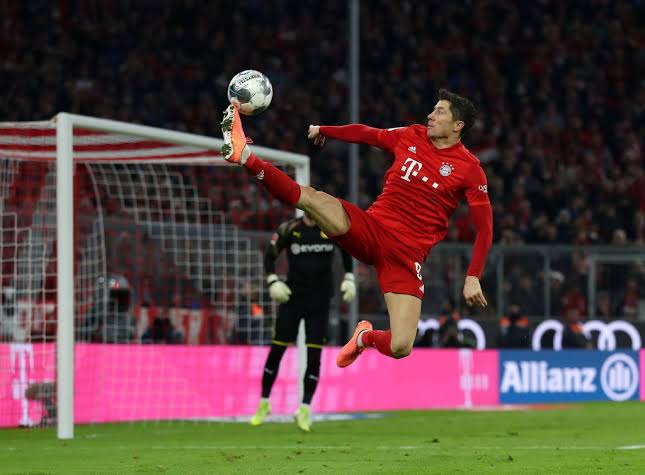 Robert Lewandowski is a complete striker, he has almost all the abilities a striker should have. Over the years, the Poland international has proven to have a great control. We've seen him apply these ball control abilities in most of his matches. 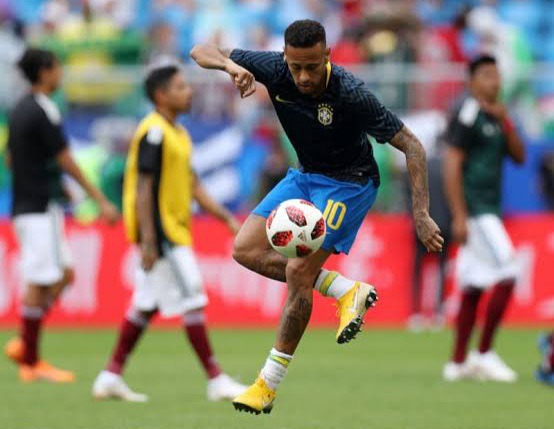 Neymar Jr is one of the best dribblers in the history of football. The Brazil magician always found it easy to control the ball which makes it easier to get past an opponent. Neymar Jr's skills are just on another level, he's one of the most skillful player the sport has ever seen. 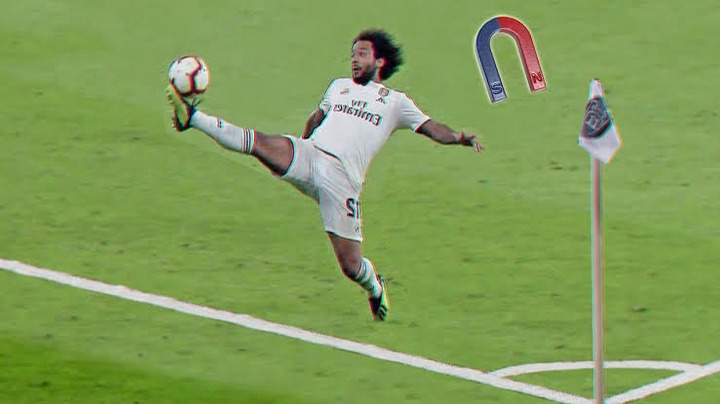 Marcelo always showed his ball control skills off, the Brazilian left back is naturally gifted with the ability to control difficult crosses and passes. He made ball control look easy and applied it in most of the matches he played, even in crucial matches.