By Teejet (self media writer) | 6 months ago 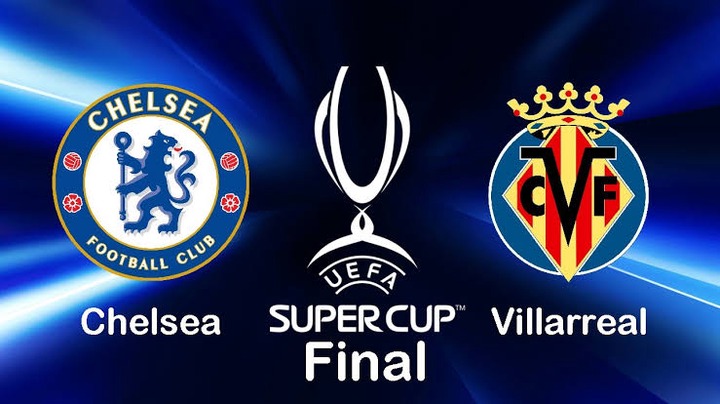 Most attention are presently focused on the commencement of football leagues across Europe, but, unknown to many, there's a vital and crucial cup that must be won to determine the champions of champions of 2020/2021 football season- The SUPER CUP .

It is an unfinished business of the previous season. A cup to determine the real Champions of Europe. A cup that will merge UEFA Champions league winner against UEFA Europa league winner. 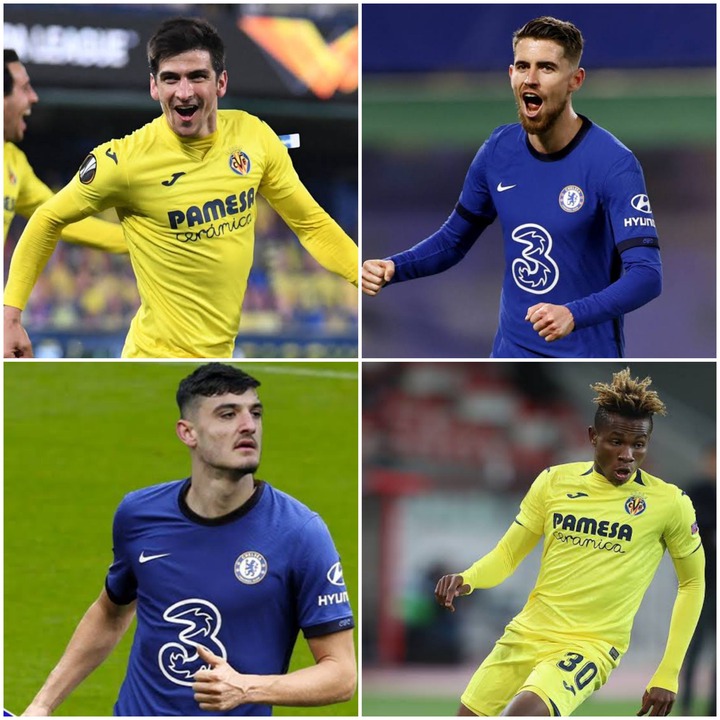 At Windsor Park, Belfast, Northern Ireland on the 11th August, 2021, the two teams will take centre stage in a stadium that will allow13,000 fans to watch the final live according to Skysports.

At the quarter final stage, Villarreal despatched Dinamo Zagreb with a 3- 1 aggregate scoreline. It was Arsenal's turn in the semifinal. First leg was in Spain and Villarreal won 2-1. The second leg at the Emirates stadium ended goalless.

In the final, it was yet another Premier league's club- Manchester United. At full time, it was one goal apiece. The resultant penalty shootout saw Villarreal denying the English Premier league the chance of producing the winner for both UEFA Champions league and Europa league.

For Chelsea, the road to becoming UEFA Champions league champions was bumpy. At the group stage, Chelsea had to contend with Sevilla, Rennes and Krasnodar. In round of sixteen, La Liga Champions , Athletico Madrid showed up. 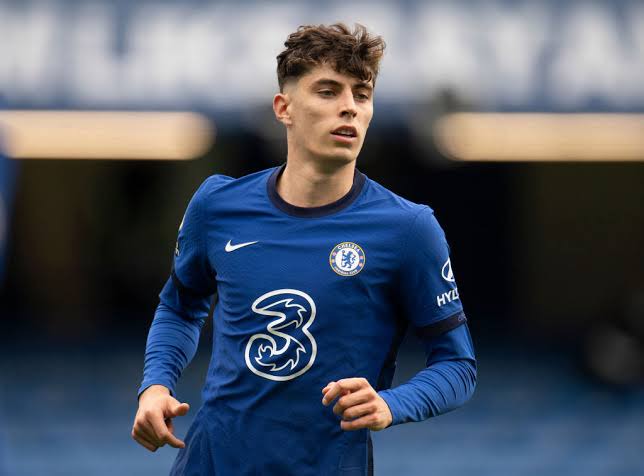 Photo Credit: The Pride of London

At the quarter final stage, Chelsea met Juventus's slayer, Porto. Chelsea won the match with 2-1 aggregate scoreline. Real Madrid came up next in the Semifinals and were overcame with 3-1 aggregate. The final against Manchester City was a Premier league family affair. A Kai Harvetz goal settled the difference for Chelsea.

For Villarreal, this is the first time the club will be appearing in a Super cup final match. For Chelsea, it won the cup once in 1998. Barcelona football club of Spain and AC Milan of Italy had both won the cup most- 5 times according to UEFA.com. 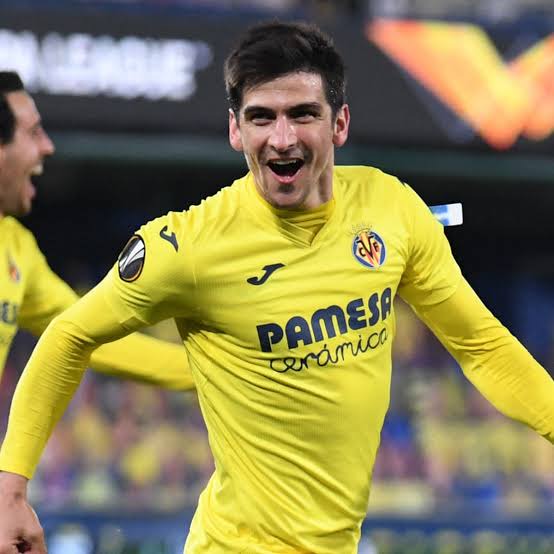 Against Villarreal, Chelsea will be contending with one of Europe's deadly finisher, Gerard Moreno. Last season, he scored 30 goals in all competitions for Villarreal. He was the 2nd highest goal scorer behind Lionel Messi (30) with 23 goals and 7 goals in Europa league assignment. 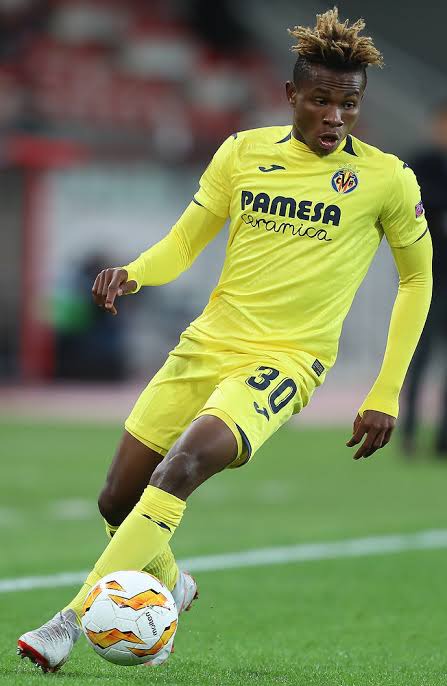 Chelsea, despite not been able to get some of its desired players at the transfer market, still have the players that can win matches for the club. Pulistic, Timo Werner, Ziyech, Tammy Abraham, Armando Broja, Ike Ugbo, Kante Ngolo, Kovacic, Jorginho, Azpilcueta, Rudiger, Thiago Silva, Kai Harvetz etc.

With a 4th position finish at the end of last season in Premier league, Chelsea will have another opportunity to play in the Champions league in 2021/2022 season.

Villarreal, despite coming 7th in La Liga last season, will also be campaigning in the UEFA champions league courtesy of the club's winning the Europa league. For Spain, it's going to be 5 representatives- Athletico Madrid, Barcelona, Sevilla, Real Madrid and Villarreal. 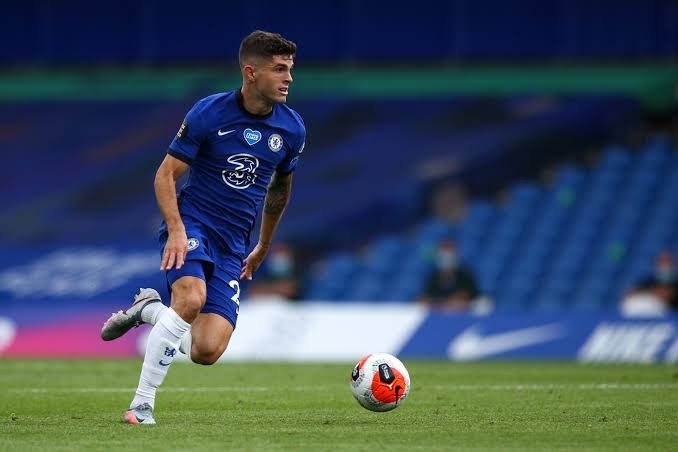 What do you have to say about this article? Which team do you think will win the Super Cup?