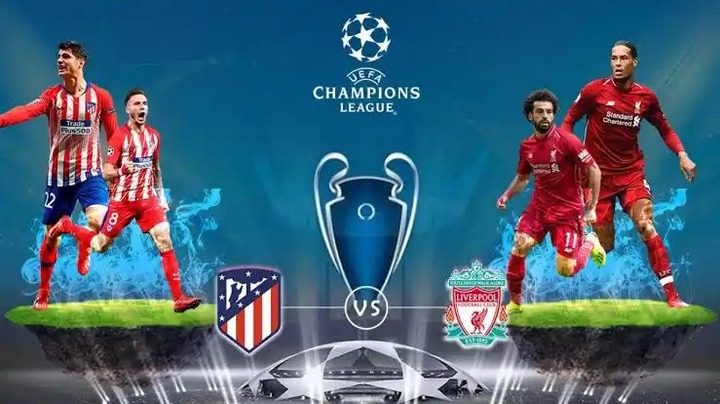 Liverpool manager Jurgen Klopp will be hoping to see a fully-fit side battle for all three points when his team take on Atletico Madrid in the Champions League on Tuesday.

However, the Anfield side were able to bring off a number of key players during their 5-0 demolition of Watford on Saturday and should have most of their key players to pick from.

Despite being a doubt for the game, Liverpool are still expected to start Alisson in goals in place of Caoimhin Kelleher, who started at the weekend. And in front of the towering shot-stopper we can expect to see a typical back four of Andy Robertson, Joel Matip, Virgil van Dijk and Trent Alexander-Arnold. 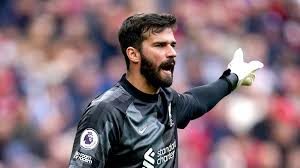 Similarly, Fabinho has been marked down as a potential doubt for this game, but he should also make a miraculous recovery in time to face the Spanish giants and play in a midfield trio alongside Jordan Henderson and James Milner, who will continue to fill in for the injured Thiago Alcantara.

Up front, Klopp will be relieved to have his trusted trio of Sadio Mane on the left, Mohamed Salah on the right and then Roberto Firmino through the middle as a false No.9. 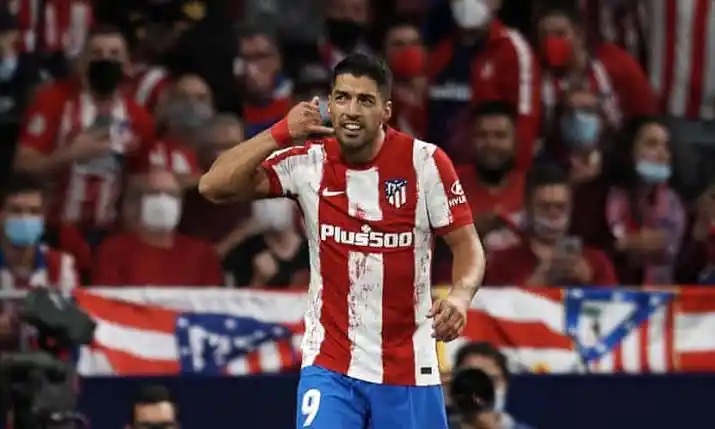 Liverpool forward Mohamed Salah is perhaps the best player in the world right now while Sadio Mane is very bullish about the form he is displaying at the moment. Roberto Firmino will be riding a wave of confidence as well after scoring a hat-trick against Watford. However, it is a former Liverpool player who is the Player to Watch this time around. 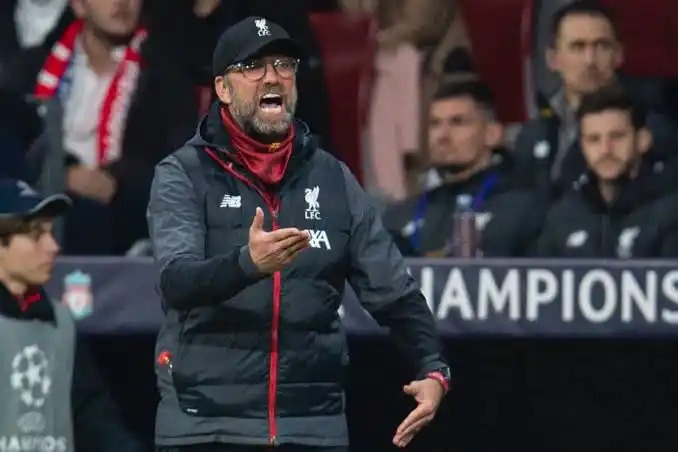 This is a game that might not have too many goals in it, as is usually the case in a game that Atletico Madrid play. However, with Mohamed Salah in such a rollicking form as he is in right now, it is likely that Liverpool will find a way to breach a usually impregnable Atletico Madrid defence more than once.

Having said that, the Reds have appeared to be wobbly at the back at times in the early stages of the season. When Atletico Madrid do get a big chance, one could expect Luis Suarez to be at the end of the opening. However, at the end of the day, Liverpool should get some measure of revenge for their defeat to Los Rojiblancos last time out in 2019/20, grabbing a 2-1 victory on Tuesday 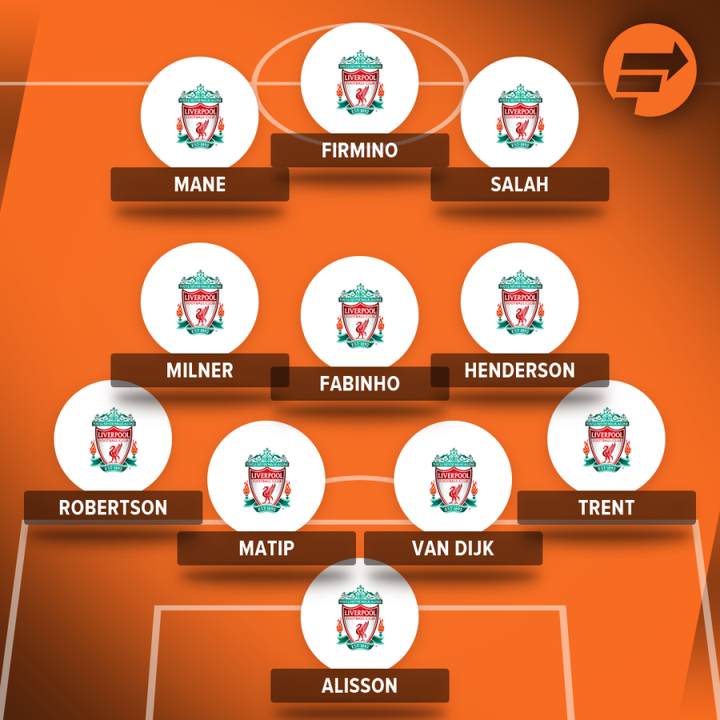