By Happy_Powei (self media writer) | 8 months ago 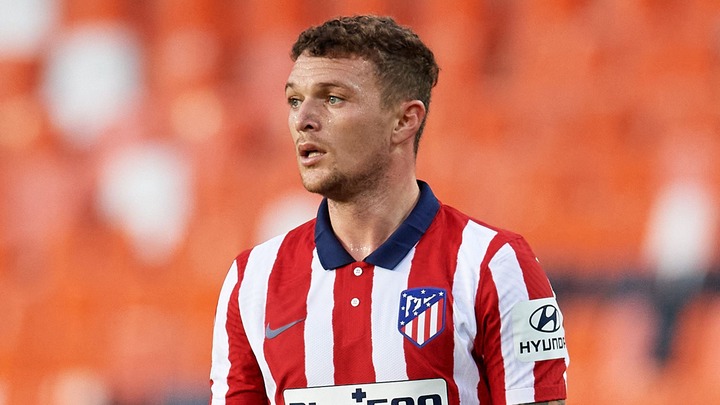 Both Manchester united and Everton are interested in a move for Trippier in the summer and are keen to add the England international to their squad.

According to the sun, Chelsea are plotting a summer swoop for Atalanta midfielder Ruslan Malinovskyi.

Thomas Tuchel’s side are willing to offer £20 million for the highly rated midfielder, whose contract does not expire with the italian side until 2023. 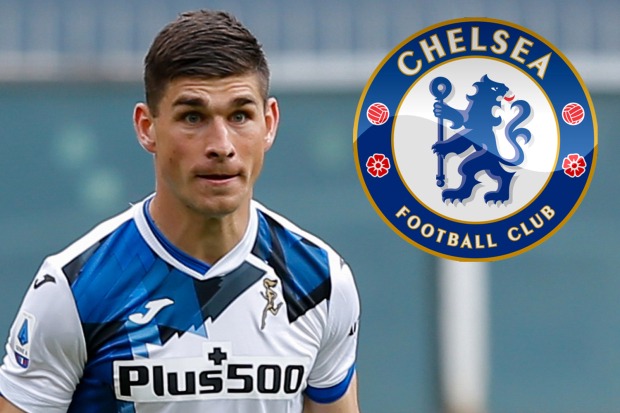 The 28-year old Midfielder has contributed largely to Atalanta’s success this season, scoring nine goals and making 12 assists in 41 appearances. 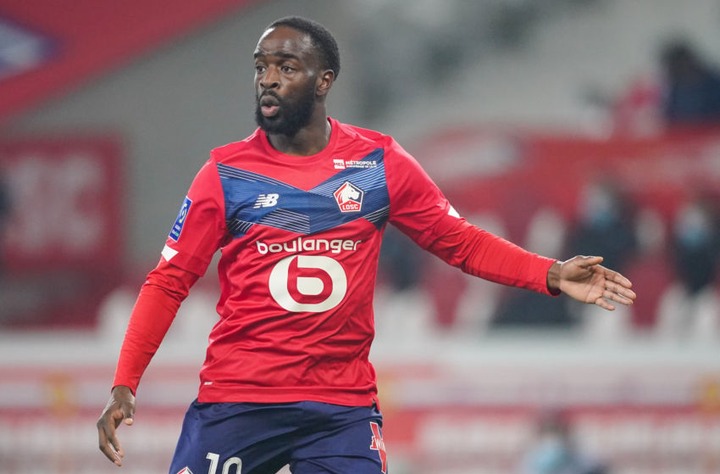 According to France football, Borussia Dortmund have identified Jonathan Ikone as a summer transfer target and are lining up a €25 million bid for the 23-year old. 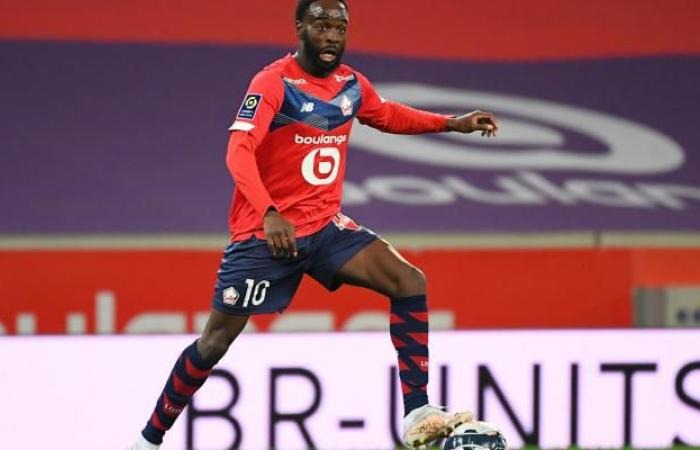 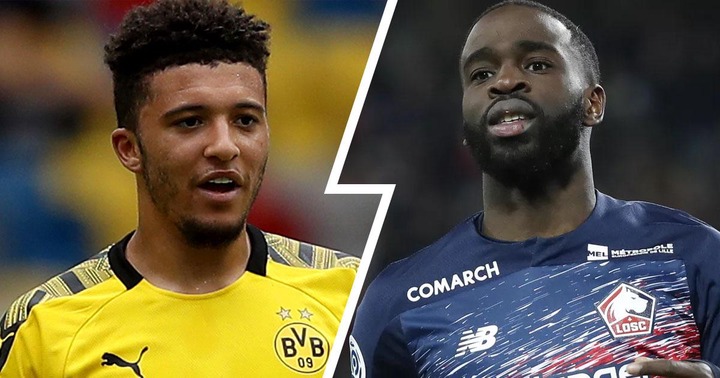 Jonathan Ikone’s impressive form for Lille has attracted interest from Dortmund as the German side see him as a possible long-term replacement for Jadon Sancho, who has been tipped to return to England when the market reopens. 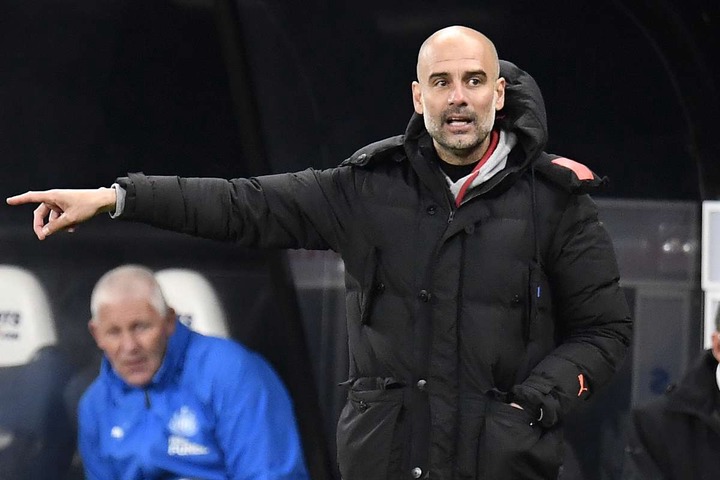 Manchester city manager Pep Guardiola has hinted at a squad overhaul at Manchester City in the summer.

The citizens won the premier league title for the third time under Pep Guardiola, and they could crown their impressive season with Champions league glory in few weeks time.

But reports claim that Pep Guardiola is already setting his sights on next season and there is expected to be a big summer overhaul at Manchester city.

So guys, what do you think about this?