Opinion: 5 Players that Chelsea should offload this summer

By Sportsailor (self media writer) | 6 months ago

Chelsea football club have a very large squad, most of the squad members (players) are on loan while many of them are still in the club. For this reason, many players in their squad do not have playing time at all but they are still earning their wages despite being very inactive and contributing nothing to the club, here are some of the players that the blues should offload this summer and why they should be offloaded.

1 - Cristian Pulisic: Chelsea football club have many attacking options like Hakim Ziyech, Kai Harvertz, Timo Werner and even Callum HODSON-ODOI, this have completely relegate this American playmaker to a second choice player.

Nevertheless, he is still earning a high wage in the club despite the fact that he has not played more than 45 minutes in any Premier league game ever since Thomas Tuchel became the head coach of the club.

This summer transfer window is providing Chelsea football club to offload the former Borrusia Dortmund Playmaker and allow him to join another club for more playing time because he is gradually becoming an outcast in the club. 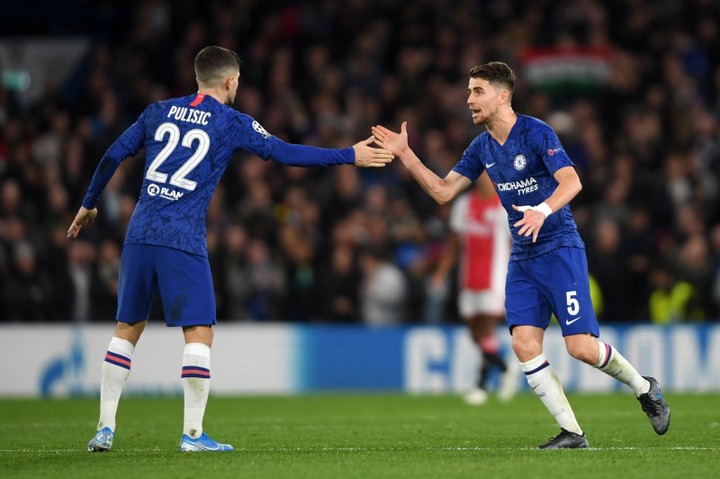 2 - Anthony Rudiger: The defense line is another most overpopulated position in Chelsea's team because they still have the likes of Thiago Silva, Cesar, Andreas Christensen and Kurt Zouma.

Some people might think that Anthony Rudiger should be allowed to stay in the club while another defender leaves, but the issue is that the German international will be out of contract with the blues next summer.

So this will be the perfect time for the blues to offload the 28-year-old defender and make some cash from it rather than allow him to leave for free next summer.

3 - Jorginho: This was one of the most criticized Chelsea player last season due to his own style of playing football in the midfield, many Chelsea fans do not like the way he performs.

As a matter of fact, the Italian midfielder is not suitable for the style of football that we always see in Chelsea, so it will be a good time for the blues to part ways with him.

4 - Kepa ARRIZABALAGA: This Spanish goalkeeper was signed from ATHLETIC BILBAO football club in Spain as a first choice goalkeeper and he was placed on a high wage.

But due to his poor performances, another goalkeeper was signed which led to his relegation from the first team, so it will be good for the blues to sell him off and stop paying a high wage to a goalkeeper who did not make up to 20 appearances for the club last season.

5 - Tammy Abraham: I am very sure that many Chelsea fans will agree with me that Tammy Abraham has nothing to offer in Chelsea football club any more.

His performance has not been up to the standard of Chelsea football club and he is not even making appearances for the blues anymore due to this reason. 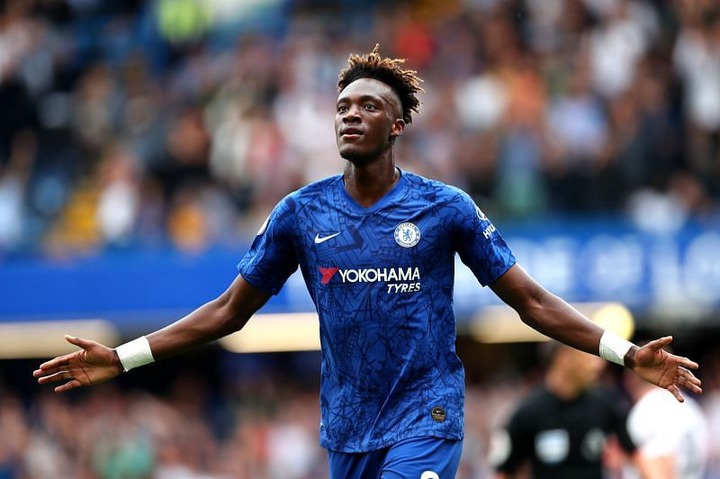 Selling him will help Chelsea trim their overcrowded squad, but it will also provide the England international with the opportunity to take up a new challenge and rekindle his shine again.

Meanwhile, which other player do you think should be sold by Chelsea football club this summer? Share your thoughts with us, thanks. 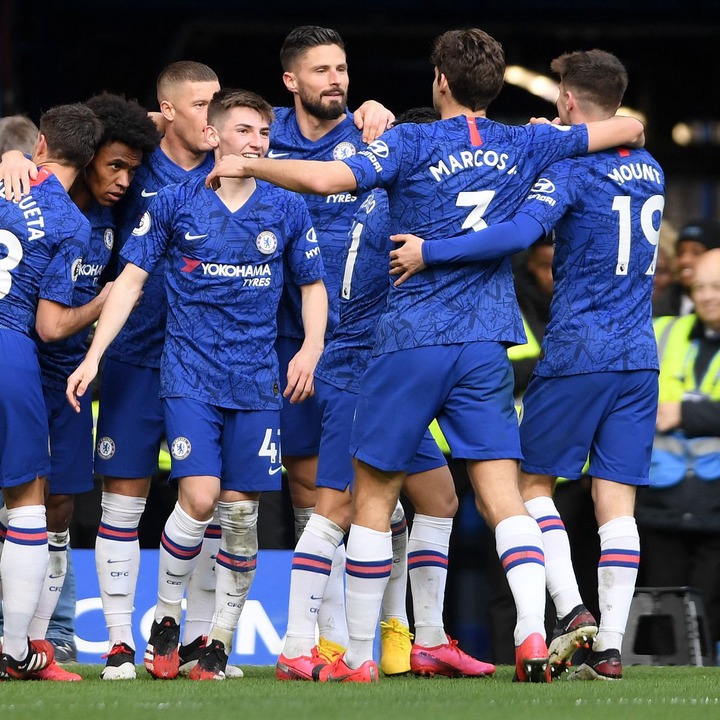