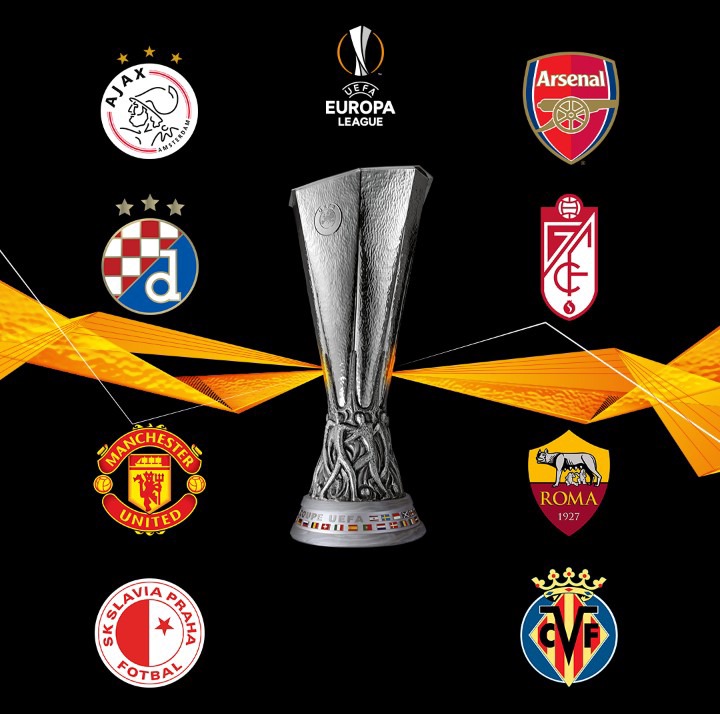 Three Nigerian players impressed on the night and helped to guide their team to qualification. 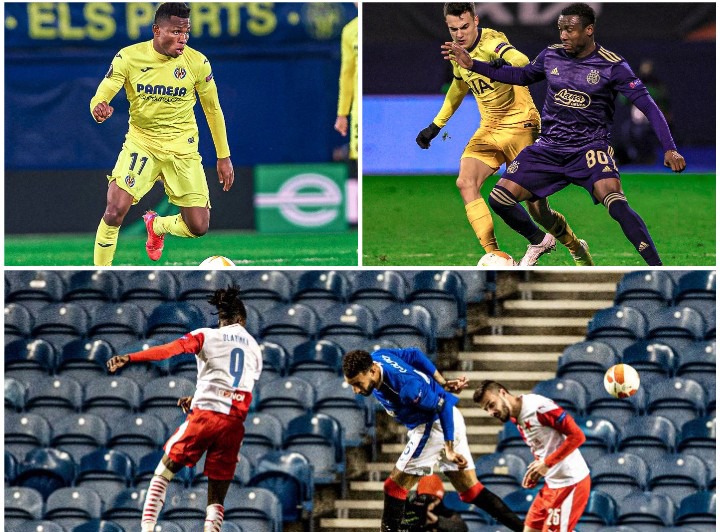 Samuel Chimerenka Chukwueze was in the starting eleven for Villarreal and assisted the opening goal for Gerard Moreno with an inch perfect cross which the striker leaped high to head home. 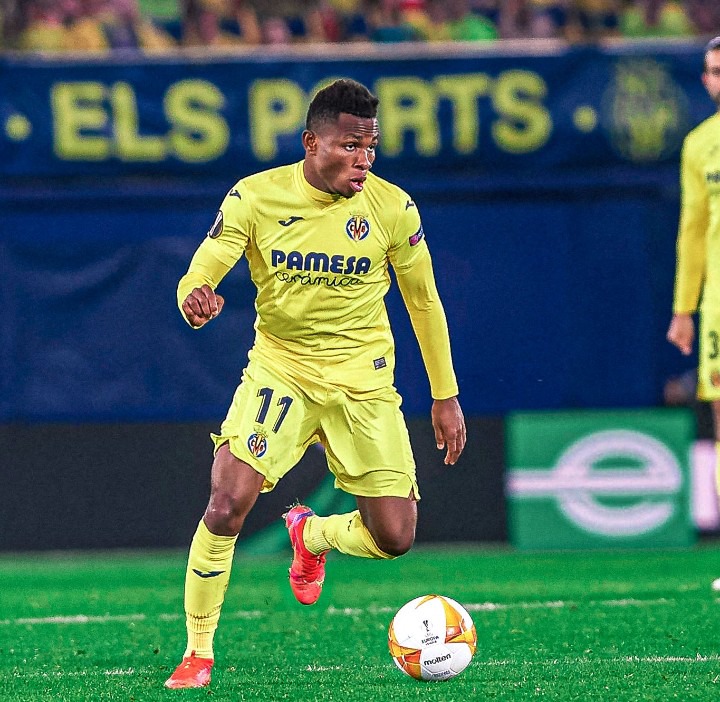 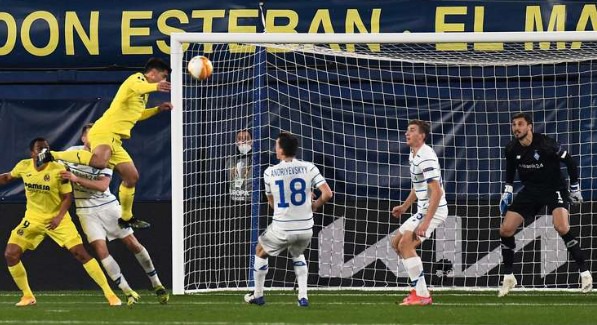 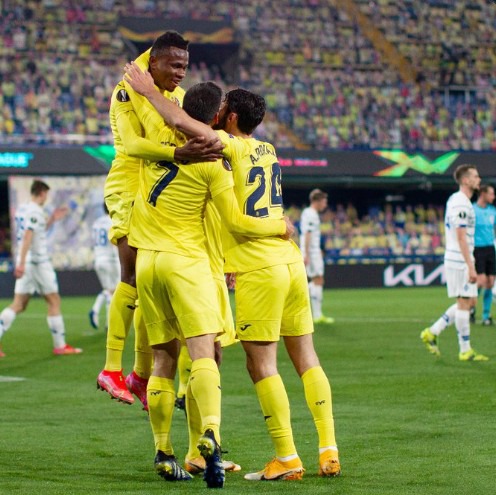 The Umuahia-born winger was a menace throughout his time on the pitch before being replaced in the 71st minute of the match.

Before that game, the early kickoffs saw Dinamo Zagreb produce a marvelous comeback to knock out Jose Mourinho and his Tottenham side. 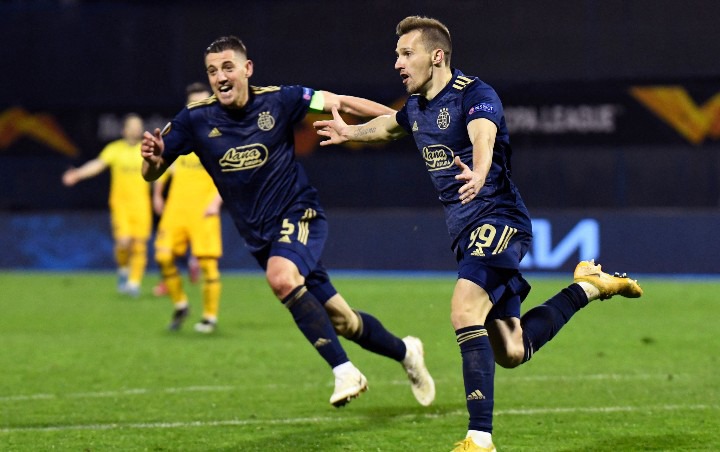 Mislav Orsic hit a hat trick for the Croatian outfit as they recovered from a 2-0 1st leg deficit to make it into the quarter finals. 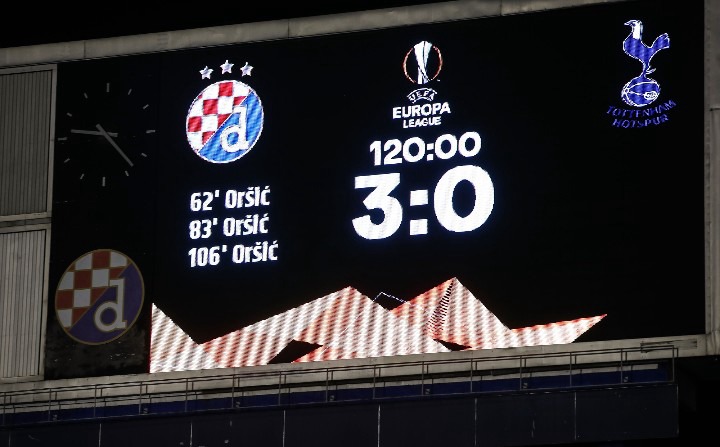 Nigerian forward Iyayi Atiemwen came off the bench to assist the crucial equalizer for Dinamo in the 83rd minute. 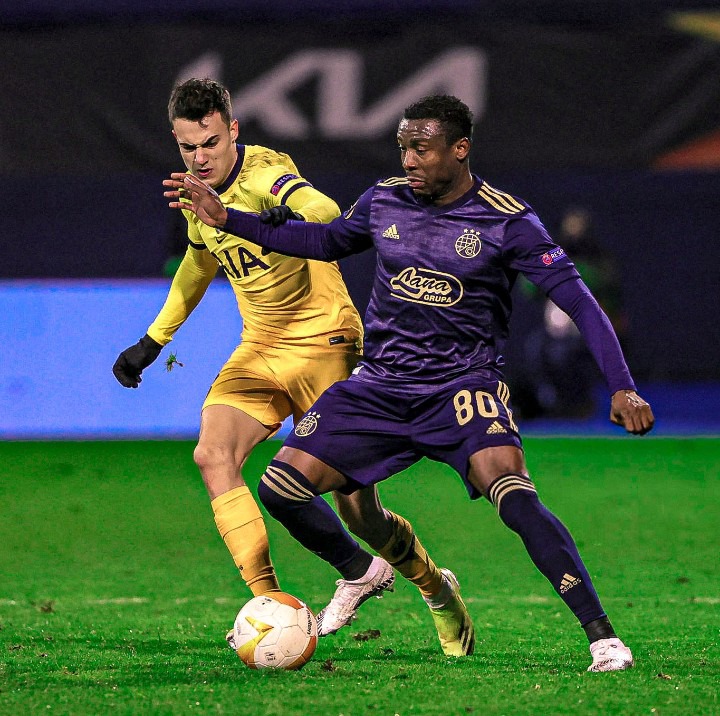 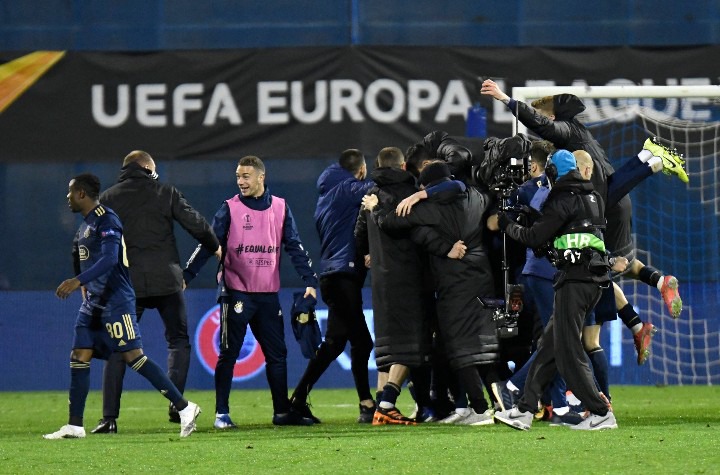 Elsewhere, Peter Olayinka was the star man for Slavia Prague as they knocked out Steven Gerard's Rangers to progress into the last eight of the competition. 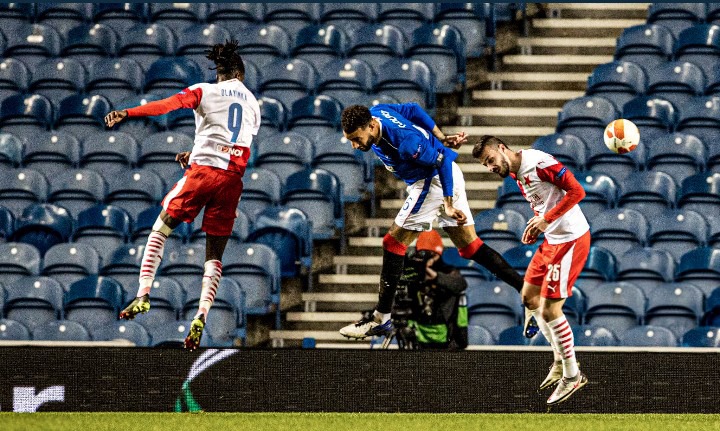 The 25 year old grabbed the first goal on the night as he leaped the highest to steer home a close range header into the bottom left corner. 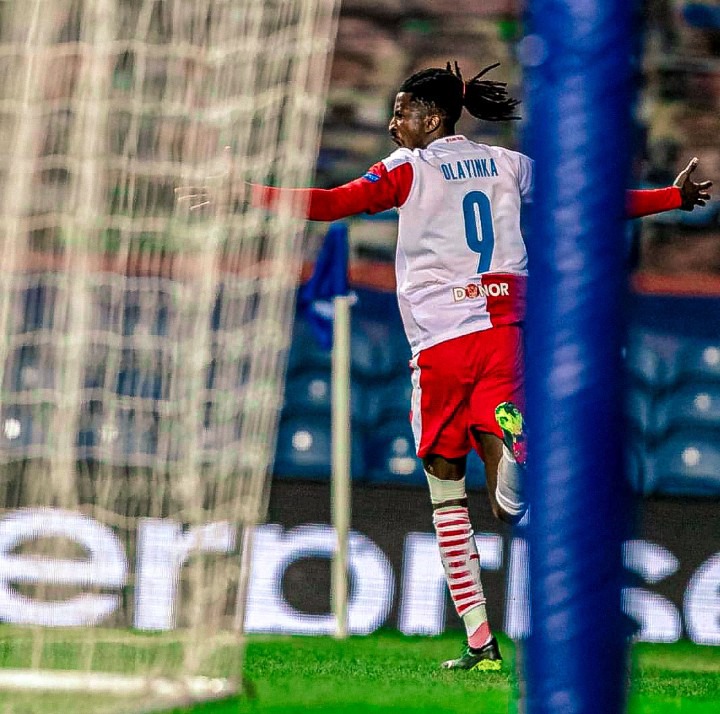 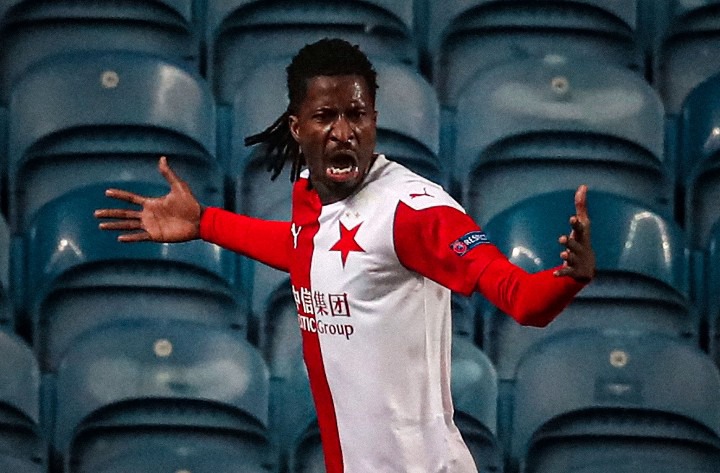 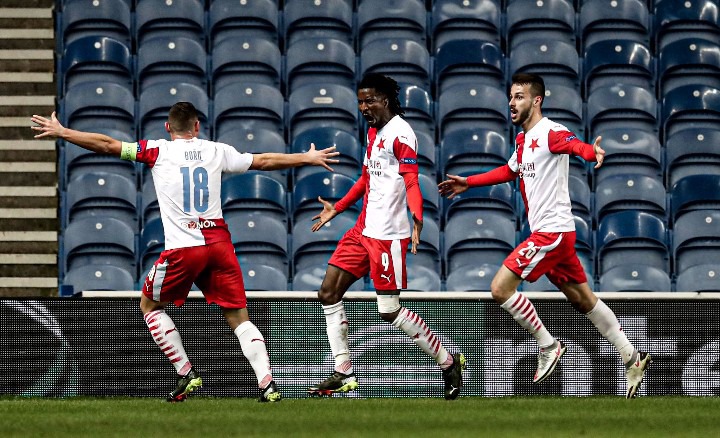 The result spelt bad news for Joe Aribo and Leon Balogun who was sent off in the second half of the encounter as the Scottish Premier League Champions bowed out of the Europa League.