Real Madrid is seen as one of the biggest teams in the world. The club is known as a team that spends big when it comes to signing of players. Once they have an interest, at all cost they will eventually sign the player they wish to sign. They have signed big money players severally in the likes of Ronaldo, Hazard, Bale, zidane, James etc.

They do not only sign for big money, they also sell for big money and also make huge profit from certain players that have left the club. Most persons might not know dey made profit from these players. See some of the record departures of real Madrid; 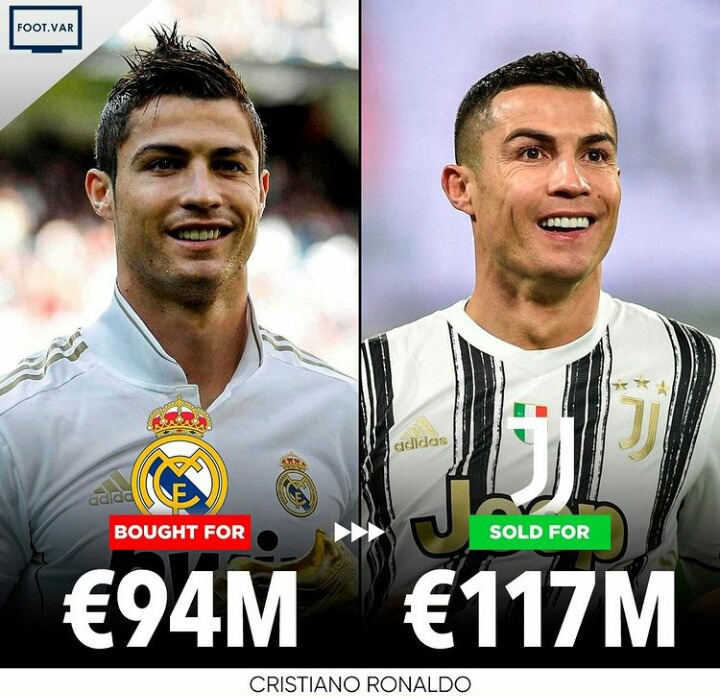 After playing for several years at Madrid, He was sold for €117m. Whereas the star was bought for €94m. 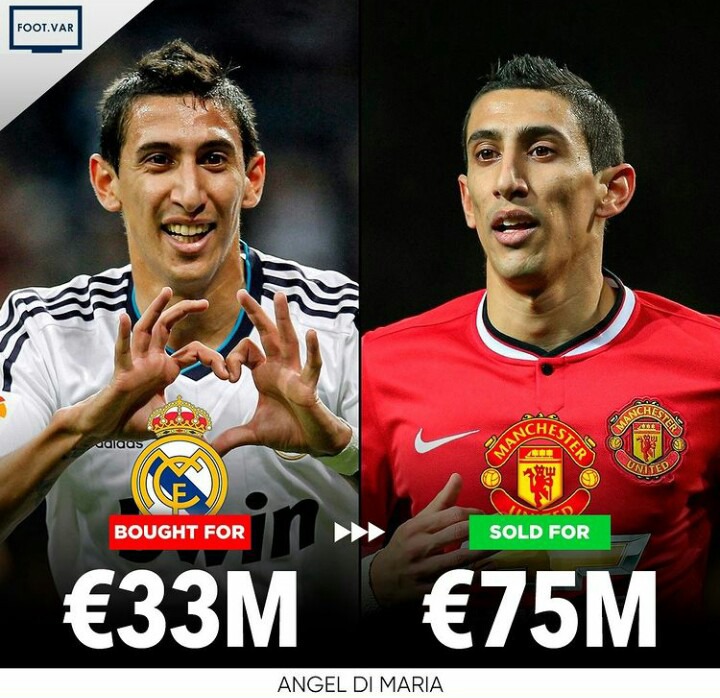 The Argentine was bought for €33m from benfica and sold for €75m to Manchester united. 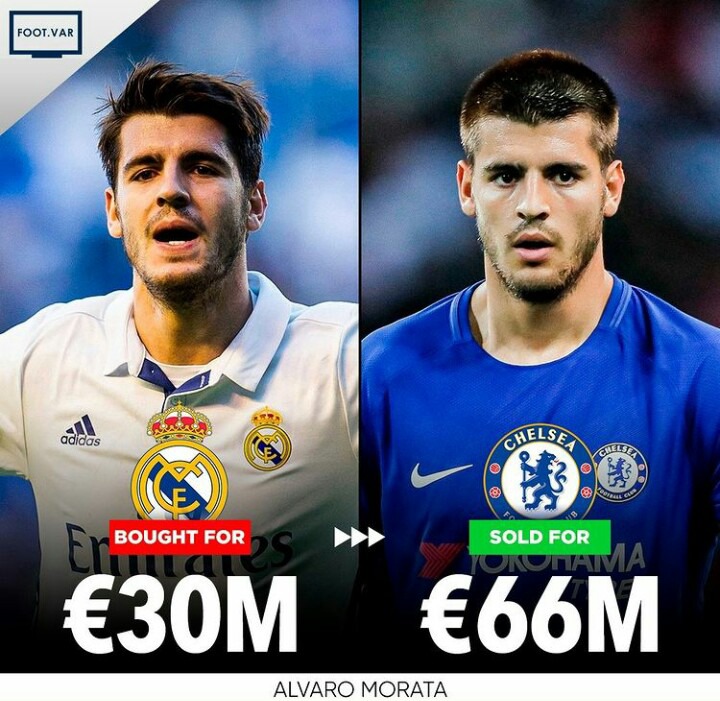 He's another big departure as he was bought for €30m and sold for €66m. 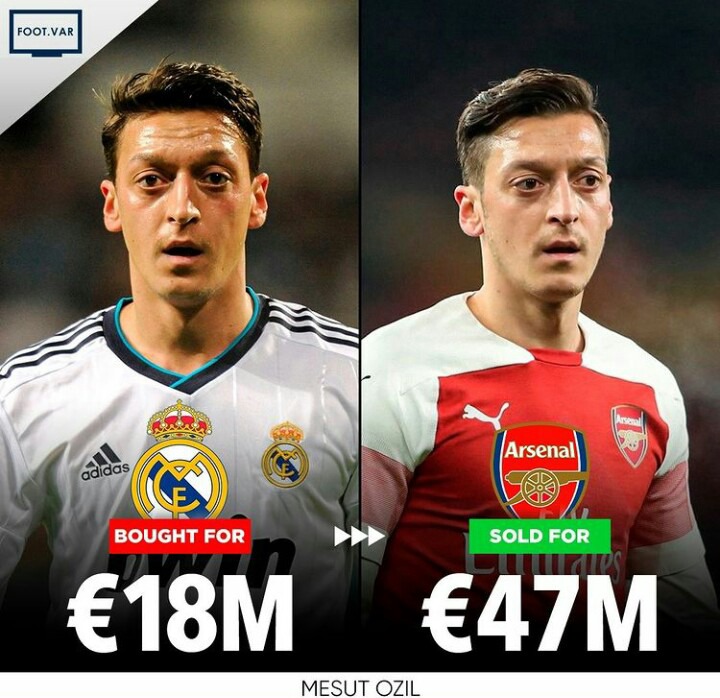 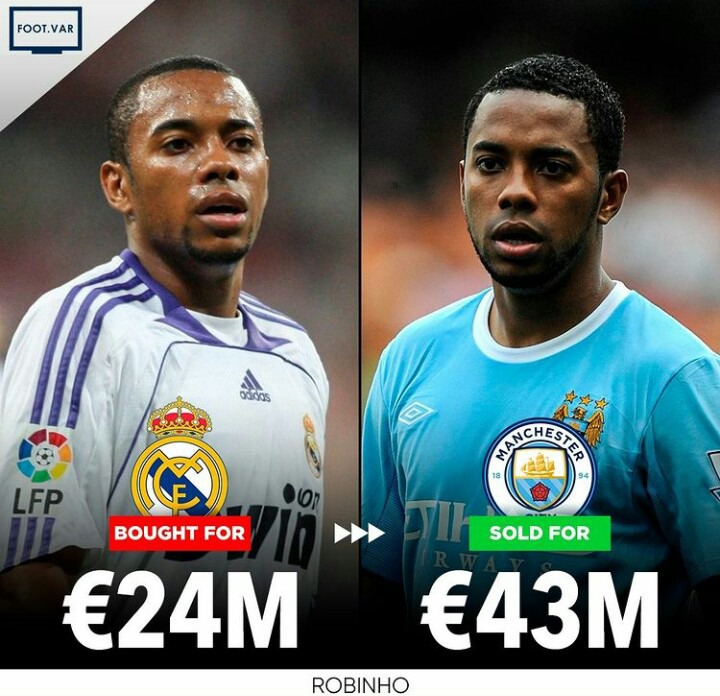 Years ago he was sold for €43m to Manchester city though he was bought for €24m. 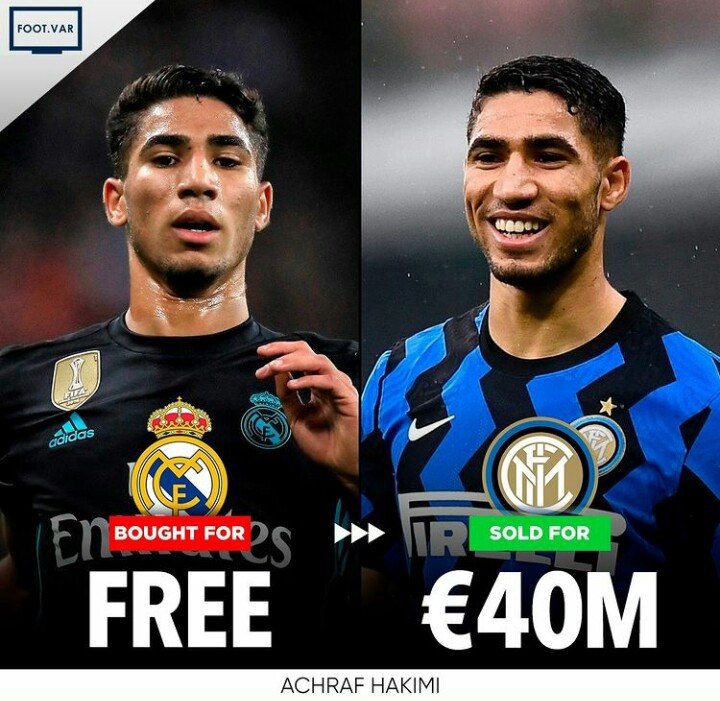 Bought for free and sold for €40m to inter Milan. 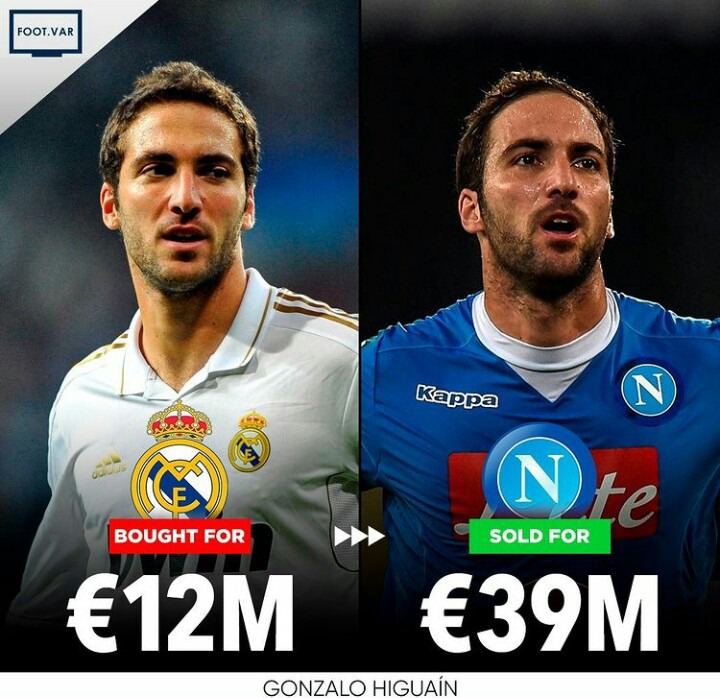 Another big departure, he was bought for €12m and sold for €39m to Napoli. 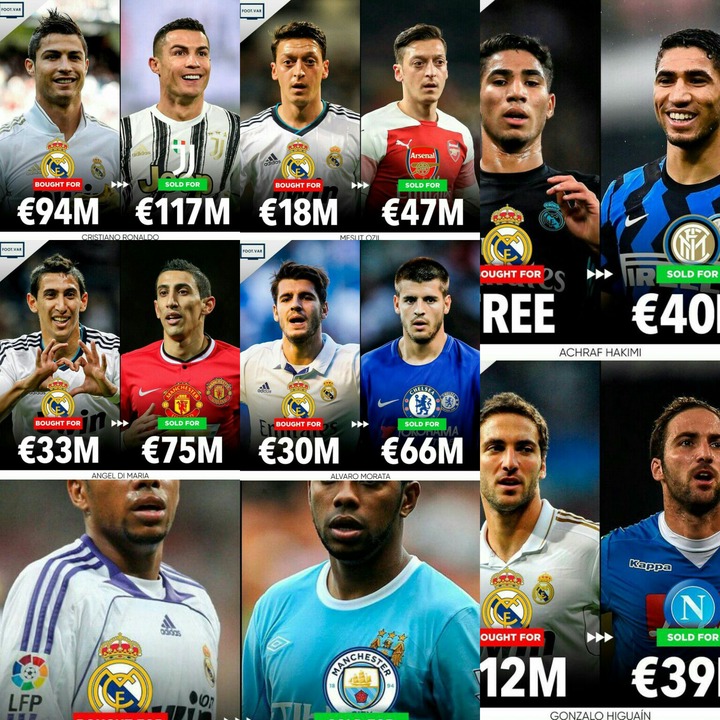