Barcelona should drop these 4 players, if they want to avoid another defeat this weekend.

By Sportsailor (self media writer) | 25 days ago

Barcelona football club suffered a heavy defeat in their last game against Benfica football club, and this has happened many times already this season. But the main concern right now for the coach will be how the team will bounce back this weekend against Athletico Madrid. 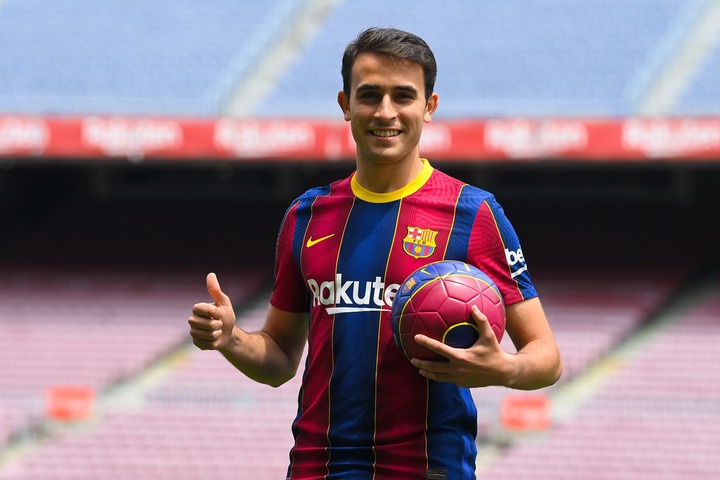 1 - Luuk De Jong: The Netherlands international is one player who is not capable of leading the attack of Barcelona football club, it is a very clear fact because he does not have any experience of representing a top club like Barcelona and he is currently not performing well.

In my opinion, he was the worst player on the pitch when Barcelona were beaten 3:0 by Benfica football club in their last match, he does not have enough strength to play against top teams like Athletico Madrid. 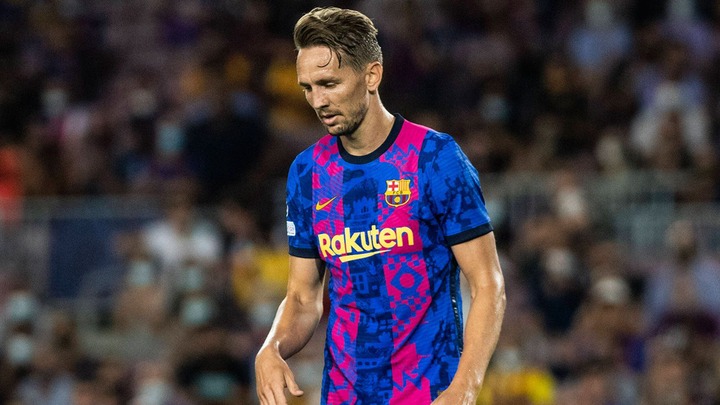 2 - Eric Garcia: The Spanish defender is yet to deliver a good performance this season, his return to Barcelona is not working out as expected and the coach should try another defender because he is certainly not performing up to expectations.

The 20-year-old defender contested in four for Barcelona in their last match against Benfica football club, and he lost all the four duels. He was responsible for the early goal scored by Benfica when they played in the Champions league. 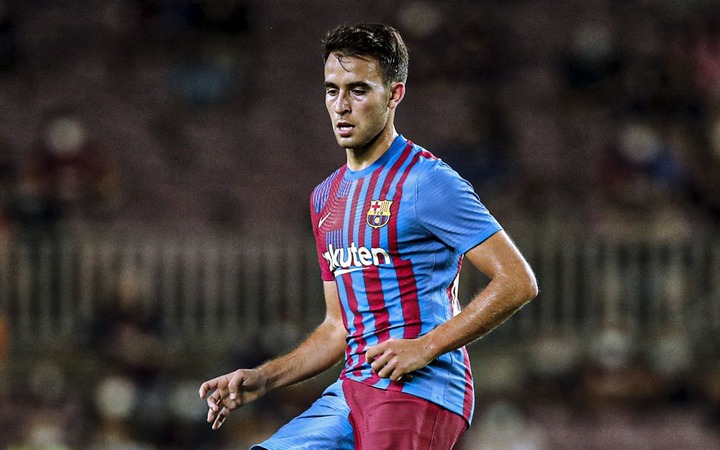 3 - Gerard Pique: The Spanish defender is a veteran in the club, but maybe he should be in the dressing room advising other defenders and not on the pitch trying to do the work by himself.

He is no longer performing at optimum level any longer and he is always being overpowered by the opposing attackers. He is now too aggressive and he had to be substituted at a very early stage during Barcelona's last match because he picked up an early yellow card. 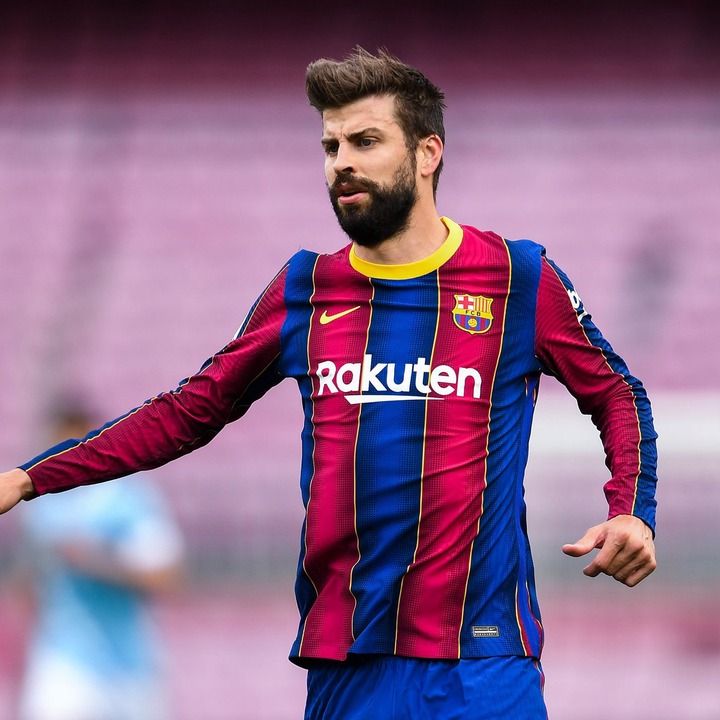 4 - MARC-ANDRE TER STEGEN: It is now very necessary for Barcelona to look for a long term replacement for the German goalkeeper because he is no longer the exceptional goalkeeper we used to know some seasons ago.

It is a big surprise to know that MARC-ANDRE TER STEGEN has conceded more than eight goals already this season and he might concede more if he is not replaced. 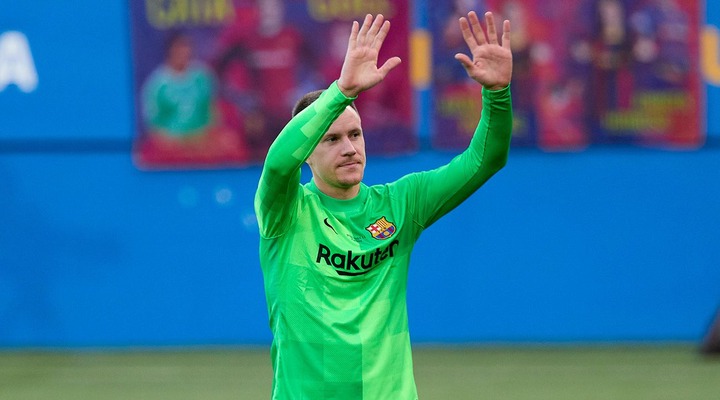 Meanwhile, which other Barcelona player do you think should be dropped by the team? Do you also think that Ronald Koeman is the problem? Share your thoughts with us, thanks.