Why Pogba Might Move To Barcelona In January Ahead Of Other Clubs, If He Fails To Extend His Contract

Based on reports, individual preference, and style of football, the France international Paul Labile Pogba might complete a move to FC Barcelona in the next transfer window, if his contract at Manchester United is not extended before the end of this season. The article states reasons why Pogba might prefer to move to Barcelona ahead of other top European clubs. 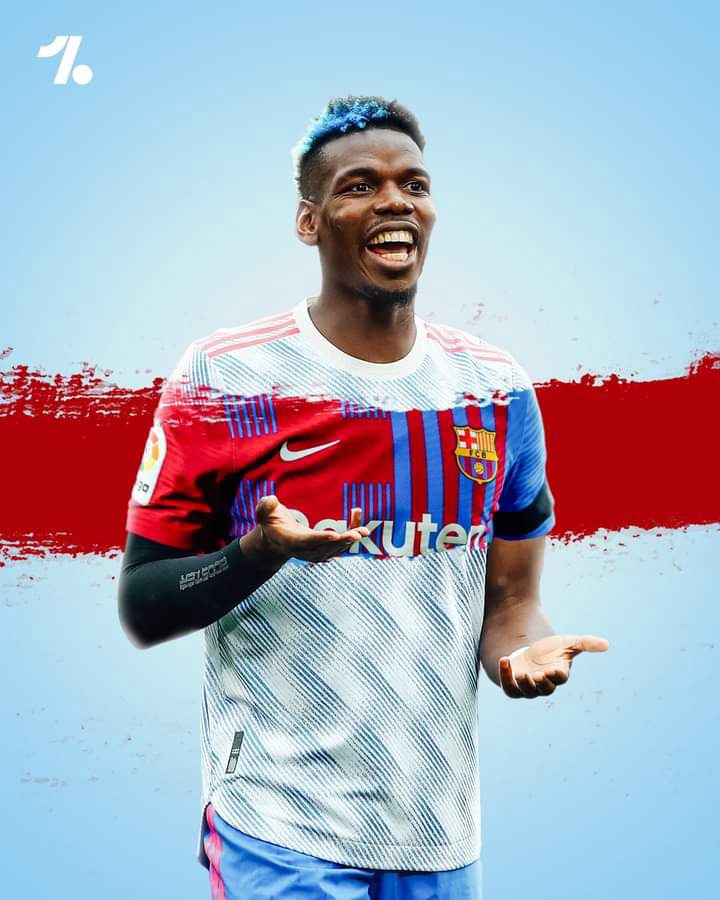 Barcelona is one of the best options for Paul Pogba based on his pattern of football. The former Juventus star player might move to Camp Nou because of their tiki-taka pattern and youngsters who are actively playing in the club.

When Paul Pogba unites with players like Memphis Depay, Sergio Aguero, and former Liverpool star player, Phillipe Coutinho he would achieve a lot while playing alongside these FC Barcelona players.

Paul Pogba's contract expires at the end of the season, on 30 June 2022, having signed a five-year contract with the option of an extra year when re-joining Juventus in 2016. 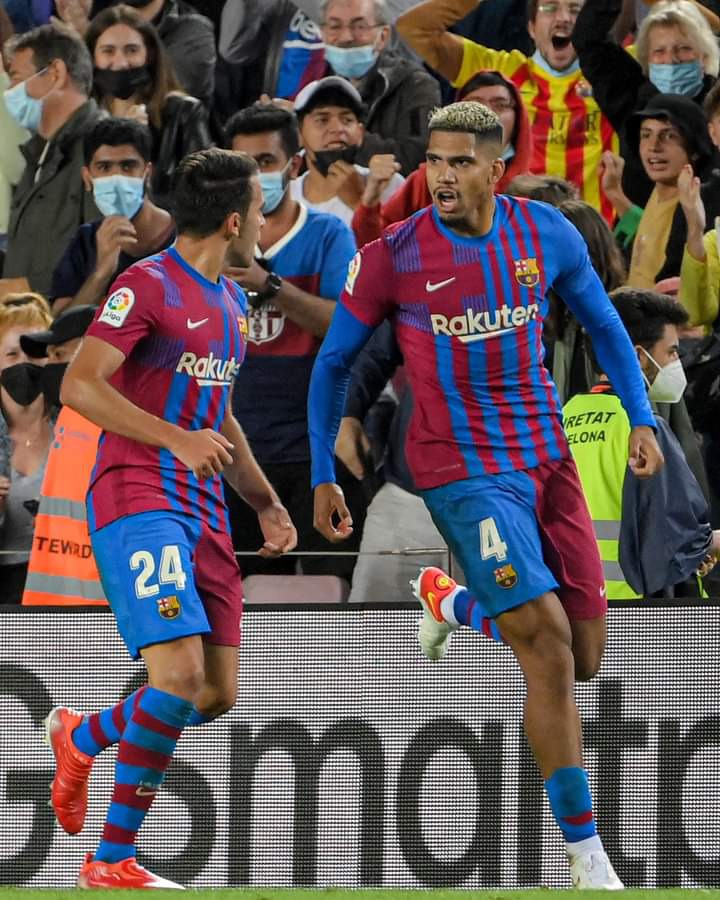 According to multiple reports, Barcelona will look to sign Paul Pogba next summer if he fails to sign a new deal at Manchester United. Should he leave Old Trafford for Camp Nou?