By Henryslaw (self media writer) | 13 hours ago

According to transfer analyst and Italian writer Fabrizio Romano, Paul Pogba is ready to return to Juventus.

Fabrizio reported on his Facebook page, "Paul Pogba to Juventus." The free transfer is now entirely agreed upon. It's all set to be signed in early July. 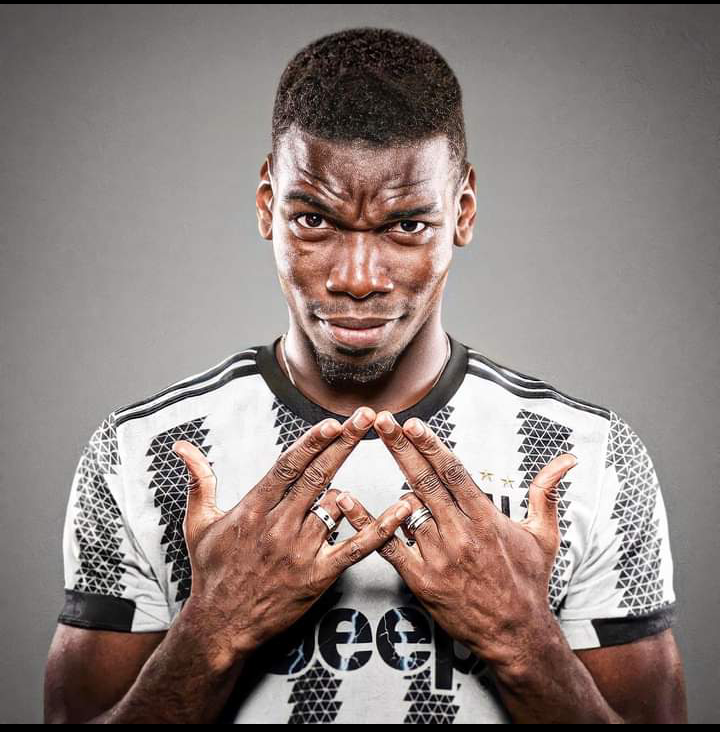 Pogba will be in Italy in two weeks. Juve sold him for €100 million six years ago, and now he's available for free.

Having known this, we will be taking a look at how Paul Pogba performed while playing for Manchester United versus when he was at Juventus.

At Juventus, Paul Pogba played 177 games, scoring 34 goals and providing 40 assists, with an average of 0.48 goals plus assists per 90 minutes. Pogba won eight trophies with Juventus. His performance at Juventus earned him a transfer to Manchester United. 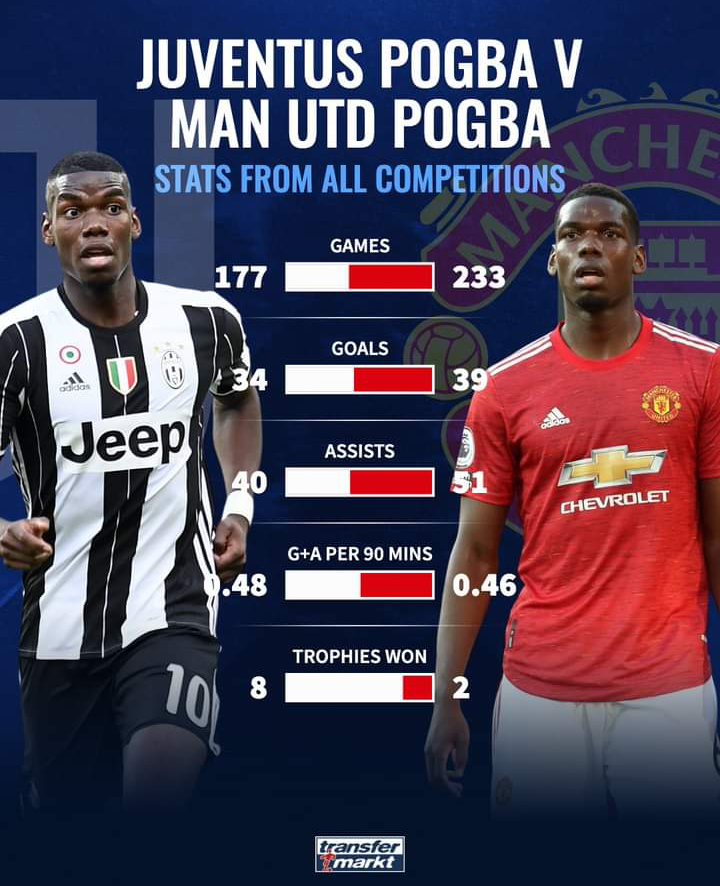