Football Facts: Meet The Only Footballer To Score A Hat-trick Against Three Different Goalkeepers

63 year-old former West Ham United defender, Alvin Martin, remains the only footballer to score a hat-trick against three different goalkeepers. He achieved the feat while playing for West Ham against an injury ravaged Newcastle in April 1986. 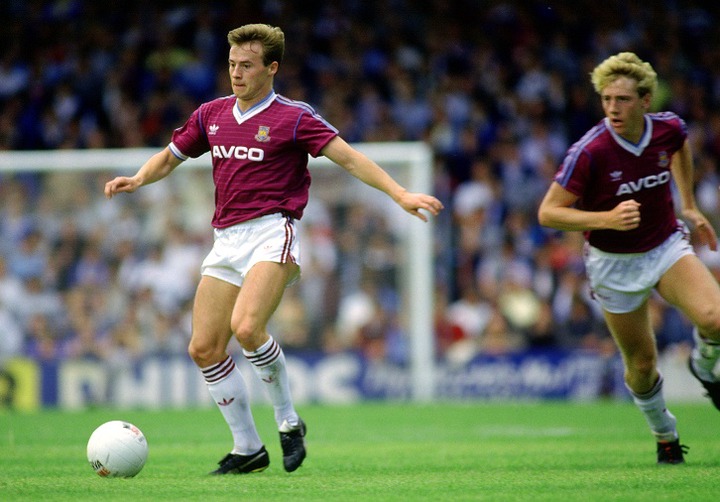 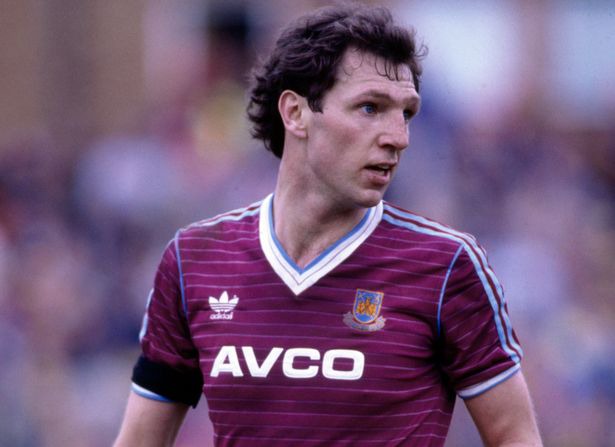 His first goal came in against Martin Thomas, who was an actual goalkeeper, but was forced to leave the game because of an injury. His second goal, came against defender Chris Hedworth, who lasted just 30 minutes, after damaging his collarbone due to a bad fall, and that led to his replacement by Peter Beardsley (a midfelder), whom he scored his third goal against. West Ham went ahead to win the game 8-1. 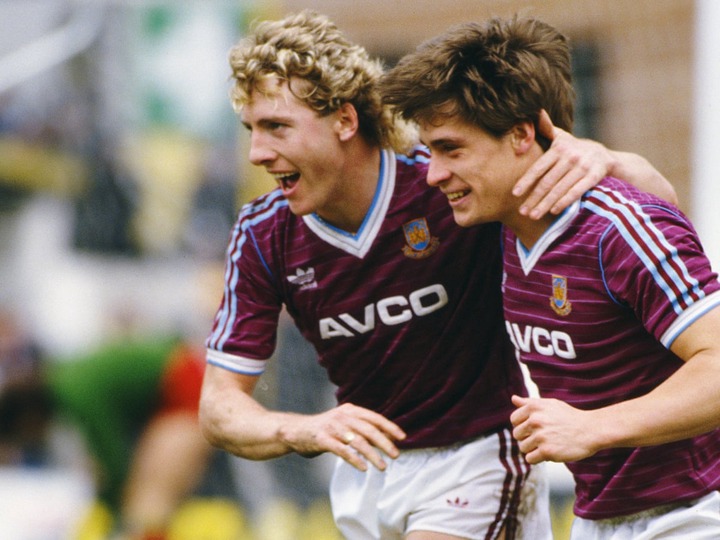 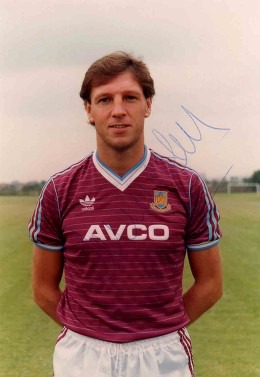 That has been the most memorable match of their greatest league campaign, they were fifth on the table but with genuine title pretentions. Newcastle began the day with Martin Thomas, who was their main regular goalkeeper, he had missed their previous match against Chelsea, due to a shoulder injury and was still not completely fit. Unfortunately, their back up keeper had also gotten himself injured at Stamford bridge and could not feature. 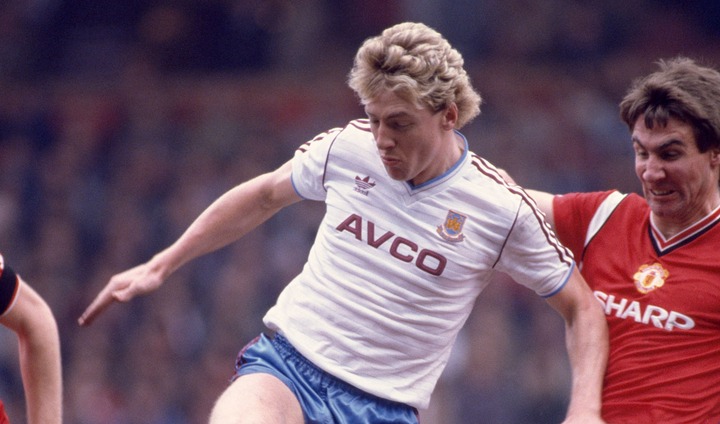 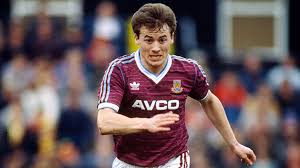