How did Emerson Royal End Up At Spurs When He Had A Release Clause Of €300M At Barcelona In August?

By OxygenNews (self media writer) | 10 months ago

Barcelona is making some unnecessary moves in Spain. Their decisions have been questioned on so many bases of reasoning for their confused actions. Why on earth would a club buy a player in August and place his release clause at a high frequency of €300M? It's a bothersome clause that makes them look silly to other clubs. No one is gonna buy a right-back with €300M even if he's scoring 40 goals every season. 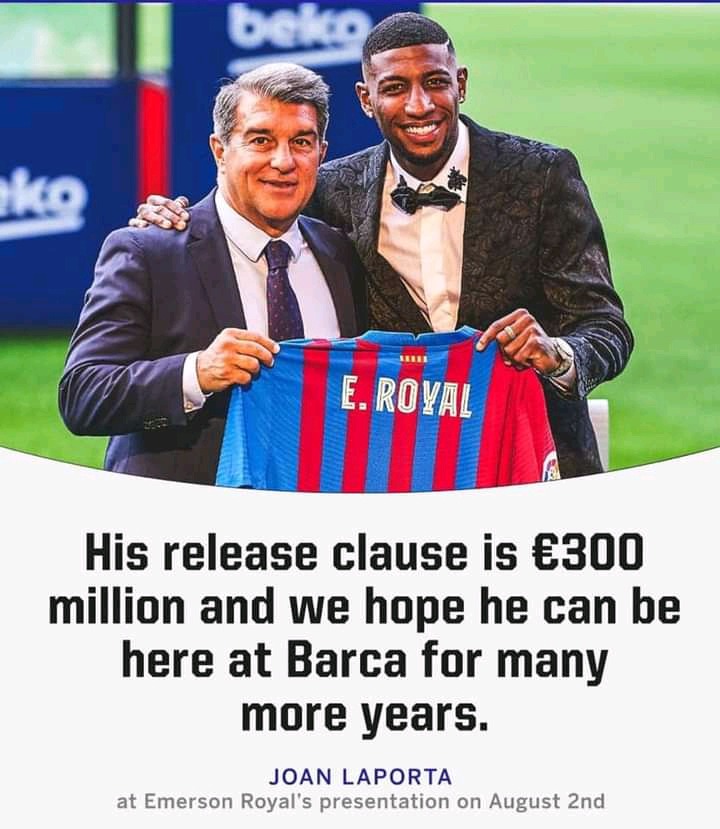 Now, Laporte is showing everyone else he came into power as Barcelona's President to make a mockery of the club. The same way Bartomeu inflated the release clause of the players, that's the same thing he's doing at the club, it makes no sense to overhype a player out of the right proportion. Neymar's release clause was inflated in a bid to keep him at the club, PSG has the money and they snatched him away from them.

It's highly proficient to note that with the Arab Billionaires presence in the transfer market. A huge release clause won't sway off their interest in a player. If you don't want them to sign your players, you need to make your players feel at home and happy. If Barcelona had set a massive release clause on Messi while he was younger, they might have snatched him away from Barcelona. 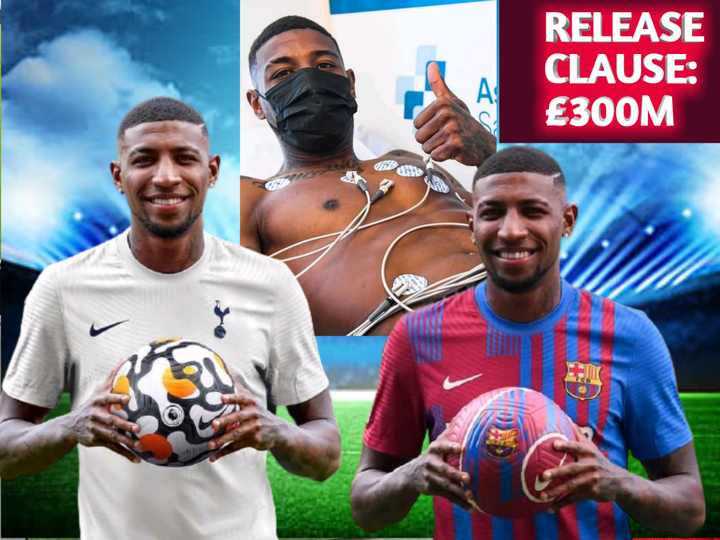 How did Royal Emerson finally end up at Spurs this summer? Laporte set his release clause as £300M on August 2nd, he claimed Emerson is a young talented prospective player. But right now, the club has sold him off to Tottenham in a £30M deal. A huge disparity between the value and the ability of the player.

I have watched this guy playing for Barcelona this season, not in any way is he closer to Sergi Roberto in defense and attack. Just an average player that starred in a small club where he's given the opportunity. I equally doubt if he's going to be able to bench Japhet Tanganga in the Spurs team. A reality check on why Barcelona needs a reawakening in the Transfer Window.