After All The Matches Played Today In EPL, See The New Position Of Each Premier League Clubs

By Footballarena (self meida writer) | 1 months

The premier league returns to action today as usual, but only four matches were played today and the outcome of the matches did change the position or standing of some clubs in the English Premier League.

Clubs like Liverpool, Arsenal, Tottenham have been stripped off the top four and replaced by other teams. But it saddens many football fans as Liverpool who were champions for Last season are now struggling presently. 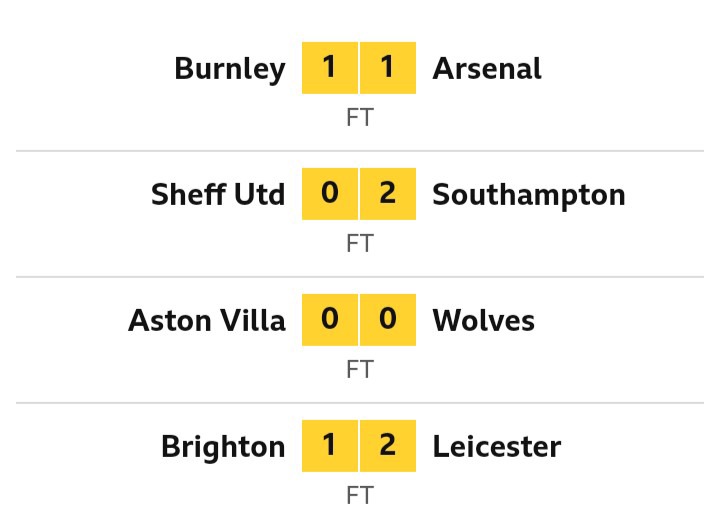 So the matches played today begin with that of Arsenal against Burnley where the gunners were held to a 1-1 draw. The match comes with a lot of drama VAR, but one of the player whom fans were blaming was Granite Xhaka for helping Burnley to equalise. 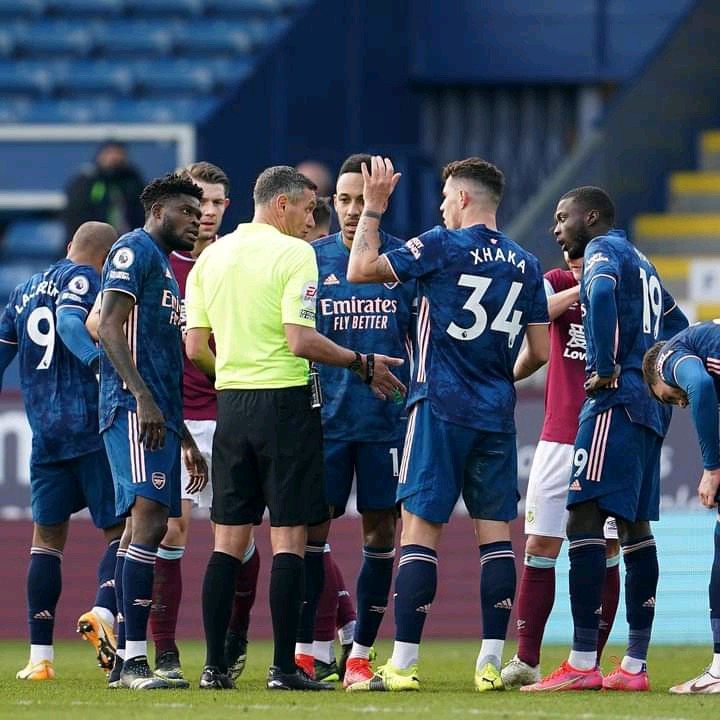 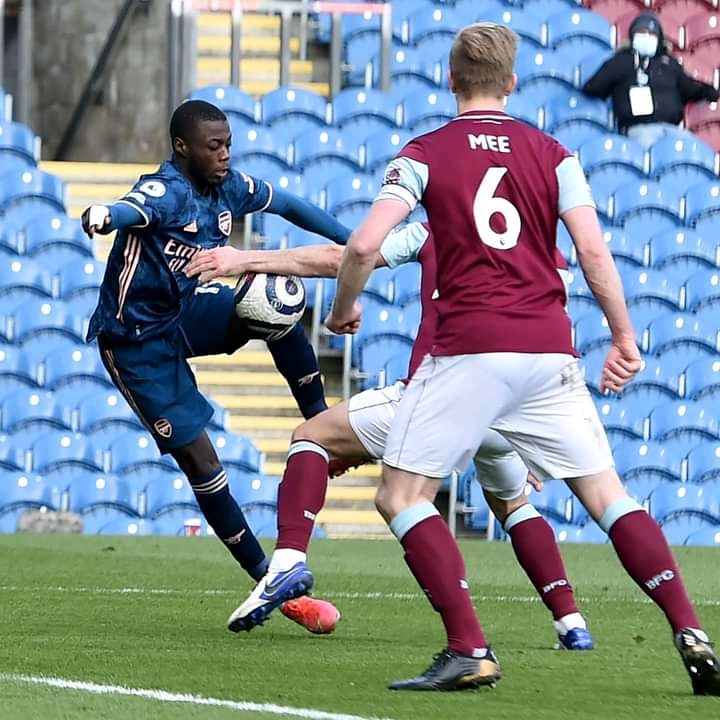 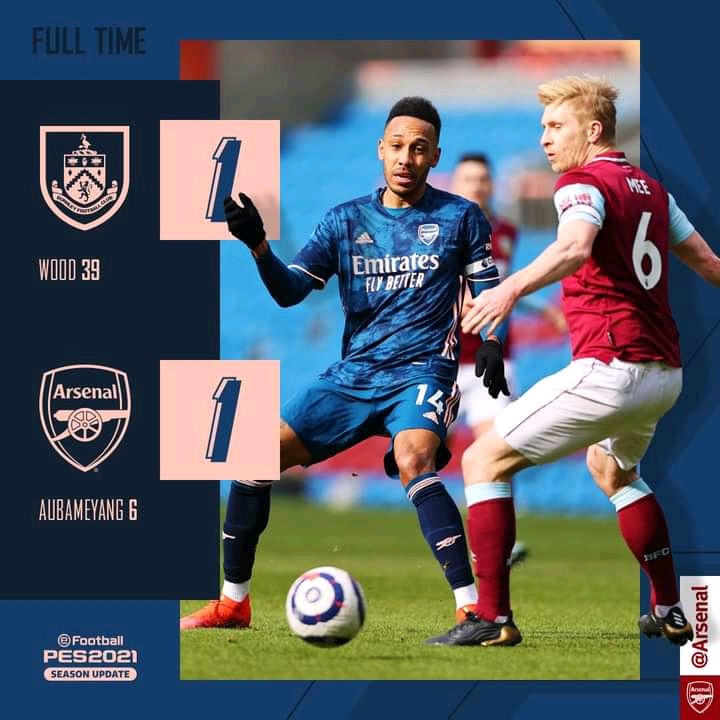 The matches that come up after that of Arsenal are:

Sheffield United v Southampton. Only two goals were scored in the encounter and it was all for the Visiting team Southampton. 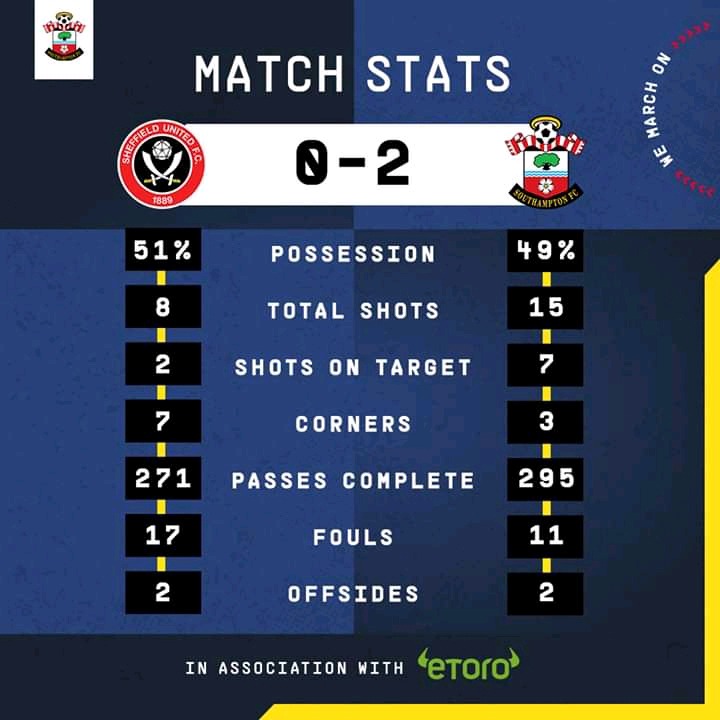 Aston Villa and Wolves played a goalless draw while Leicester City was able to pull a comeback to defeat Brighton lately. 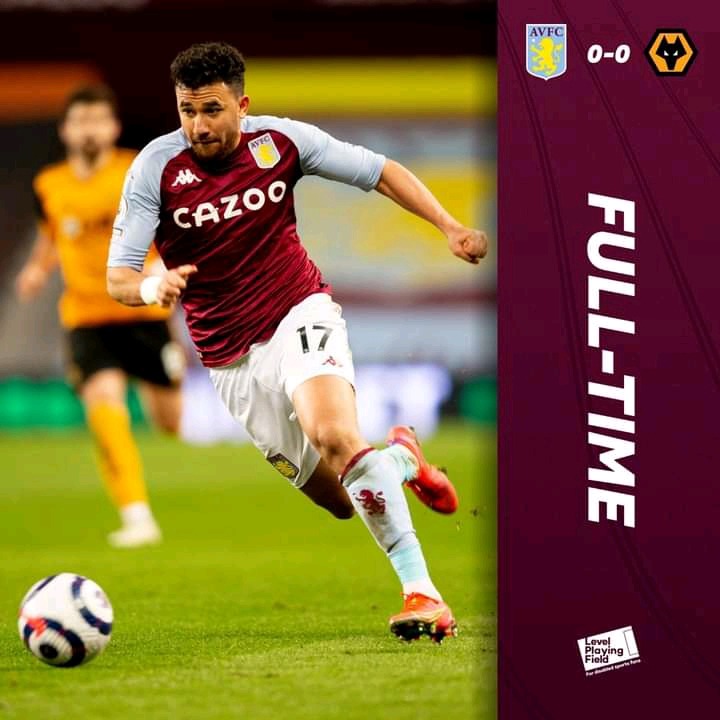 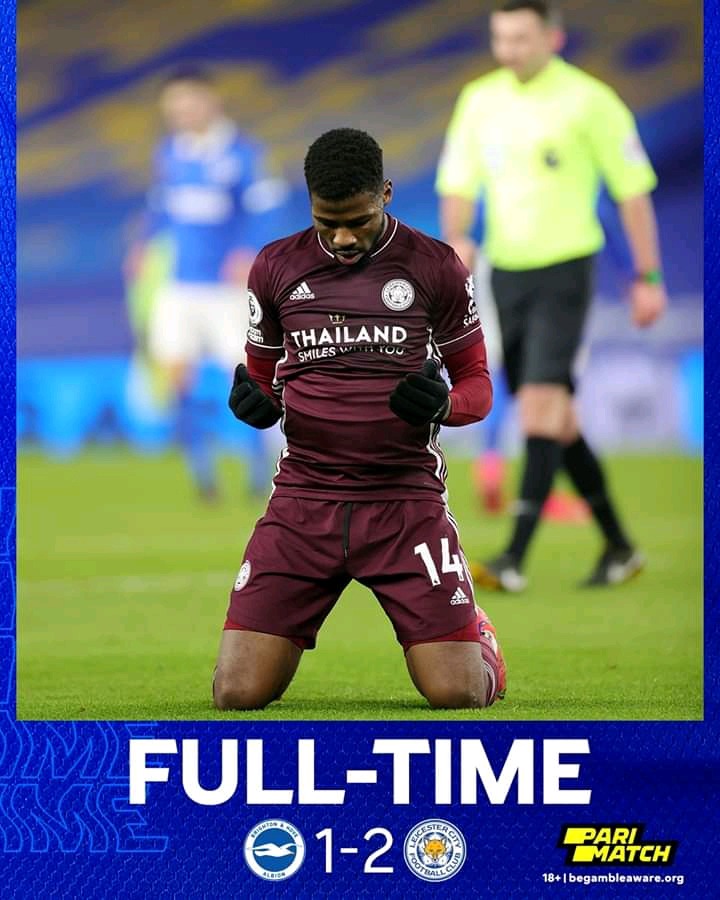 Well, after all the matches played today in the English Premier League the table has taken a new shape. Manchester City stands firm far away from the other clubs below them, while clubs like Chelsea, Manchester United, West Ham, Leicester City are open to fight for the top four. Below is the new look of the premier league table. 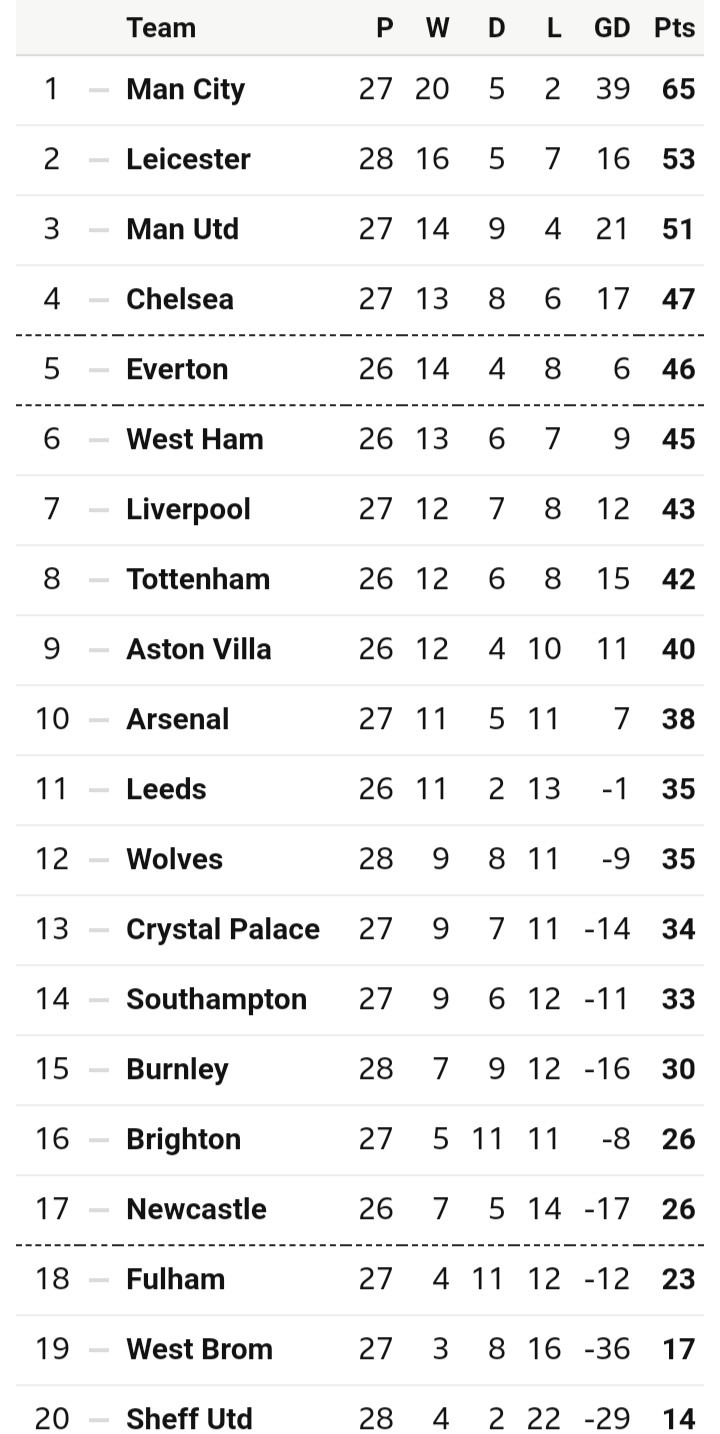 Well, tomorrow's matches would be a tough encounter as each club will be trying their best to secure maximum points as the season is drawing nearer to the end.

Who are you supporting?

Meet DJ Cuppy's Ex-Boyfriend Who Is A Footballer