6 European teams that have not lost a match in all competitions.

The football season has started once again and everyone always looks forward to matchdays. Many teams have reinforced their squads by buying quality players so they can win games and selling those they don't need. We can say that the season has started off well.

Matches have been played. Many teams have won and lost. But there some teams that have not lost a single game in all competitions. Let's look at them. 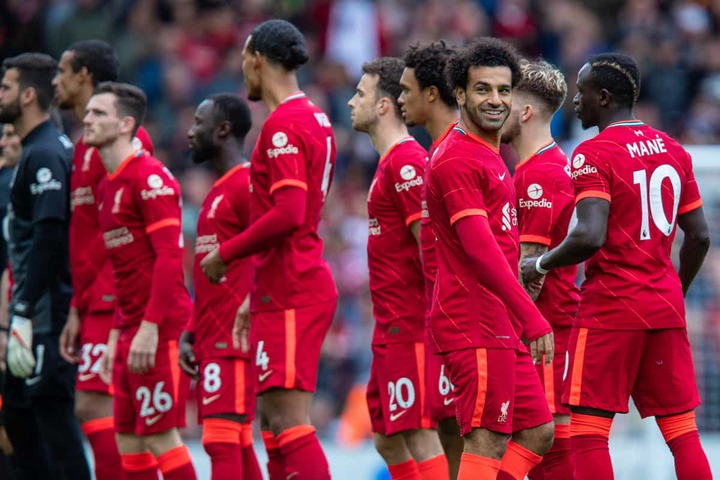 Liverpool have started well this season and they currently are 2nd in the Premier League behind Chelsea despite them not losing a game. They have won 4 games and drawn 1(against Chelsea). In the Champions League, they have won there 1st game and in the EFL, they also won the only game they have played. 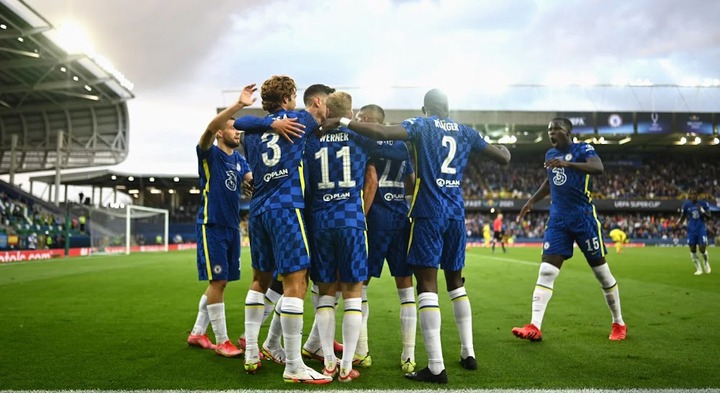 Chelsea join Liverpool as the 2nd English team not to lose a single game in all competitions. Like Liverpool, they have 4 wins and 1 draw in the EPL, 1 win in the Champions League and also in the EFL. 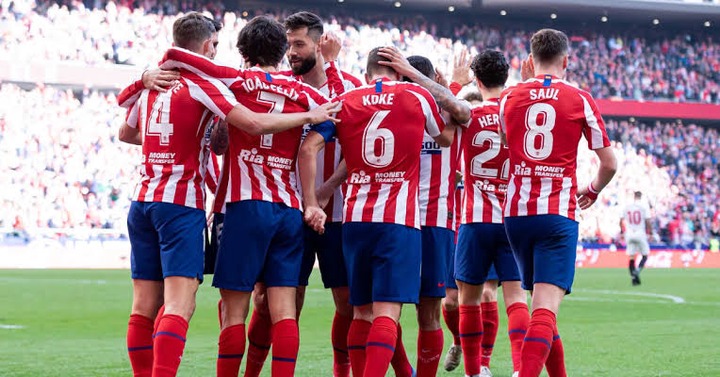 Atletico Madrid are currently 2nd in the La Liga league table as they have won 4 matches and drawn 2. They also free their 1st Champions League game. 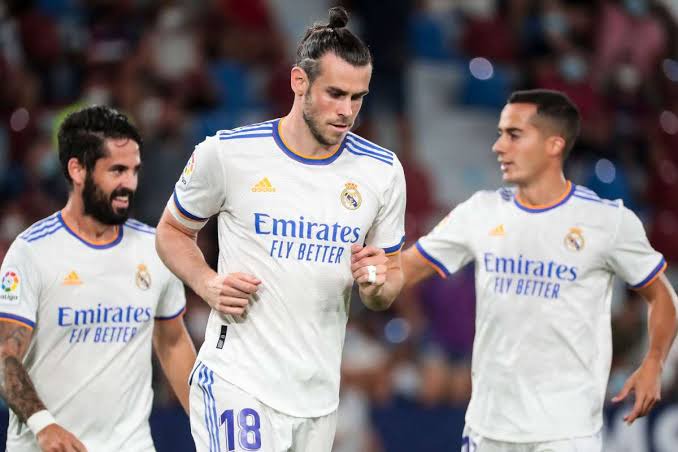 They have been the better Spanish side as they have won 5 games and drawn 1 in the Spanish La Liga. They also won their Champions League match. 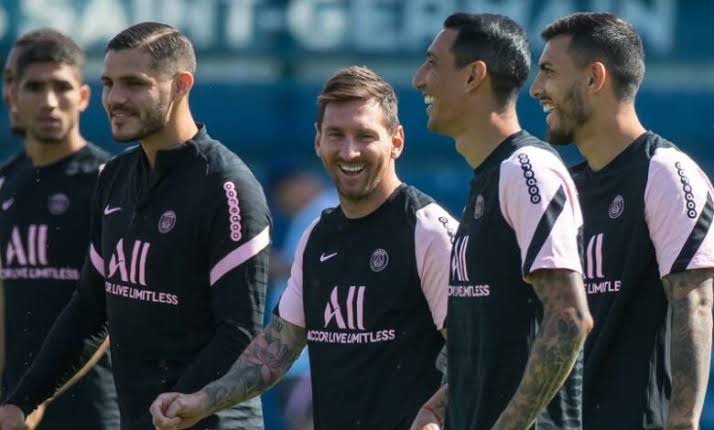 The French Giants are the only team to keep a 100% record in the league. However, they have a draw in the Champions League. 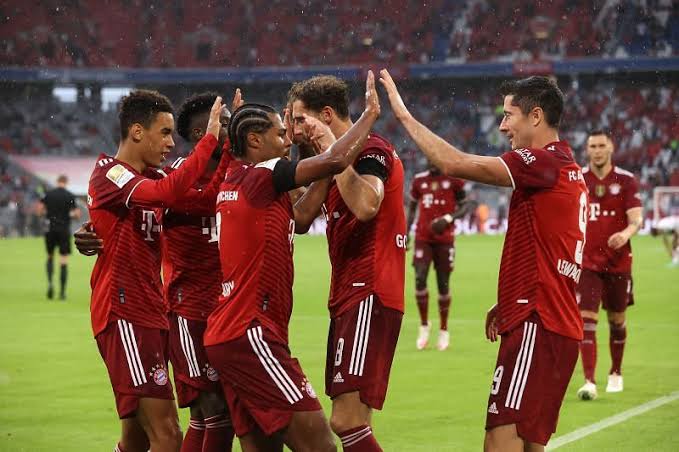 The German Giants have played 5 games, winning 4 and drawing 1. In the Champions League, they also have 1 win. 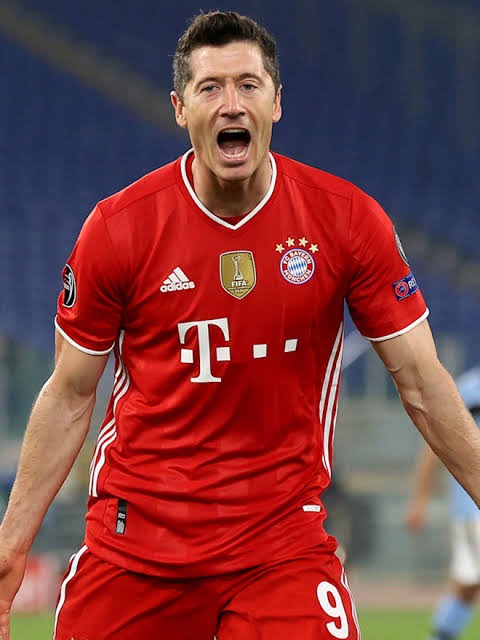