Photos: 2 Top Man U Players Who Were From A Poor Background, Ronaldo Didn't Make It To The List

By TSportsOnline (self media writer) | 2 months ago

Though Ronaldo came from a poor background, he is not on our list of Man U players that started from scratch and made it to the top.

Here's the list of Man U players that came from a poor background and made it big in the football world and are now considered among the best in football.

Bruno Fernandes: The Portuguese international was born to parents which little is known about them. Due to his passion for football, the Man U star dropped out of school in 11th grade. Bruno started his football career at Boavista FC but couldn't continue with the club because of language problems. Bruno moved to Udinese before moving to the Sporting FC. From Sporting, he had his big break move to join Manchester United. 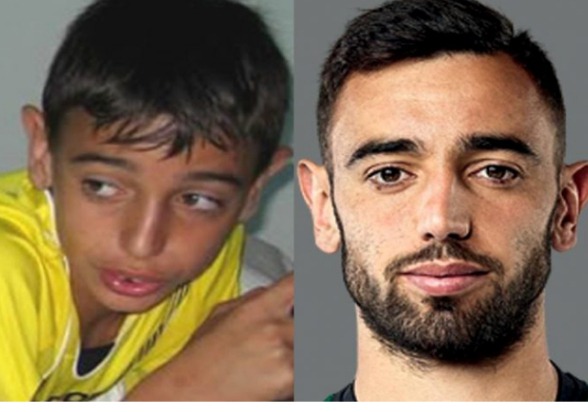 Aaron Wan-Bissaka: The former Crystal Palace player started his career in the Crystal palace academy and made his first senior debut against Tottenham from where he moved to Manchester United. Aaron's passion for football grew in the streets. He was born to two black parents who were not that financially stable. 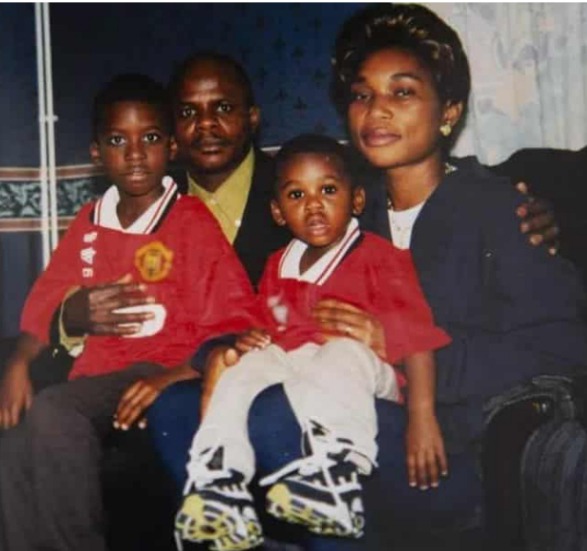 Wan-Bissaka is considered a top player in Man U as a result of his tackling tactics in the defensive position. Meanwhile, he plays in the right-back position. 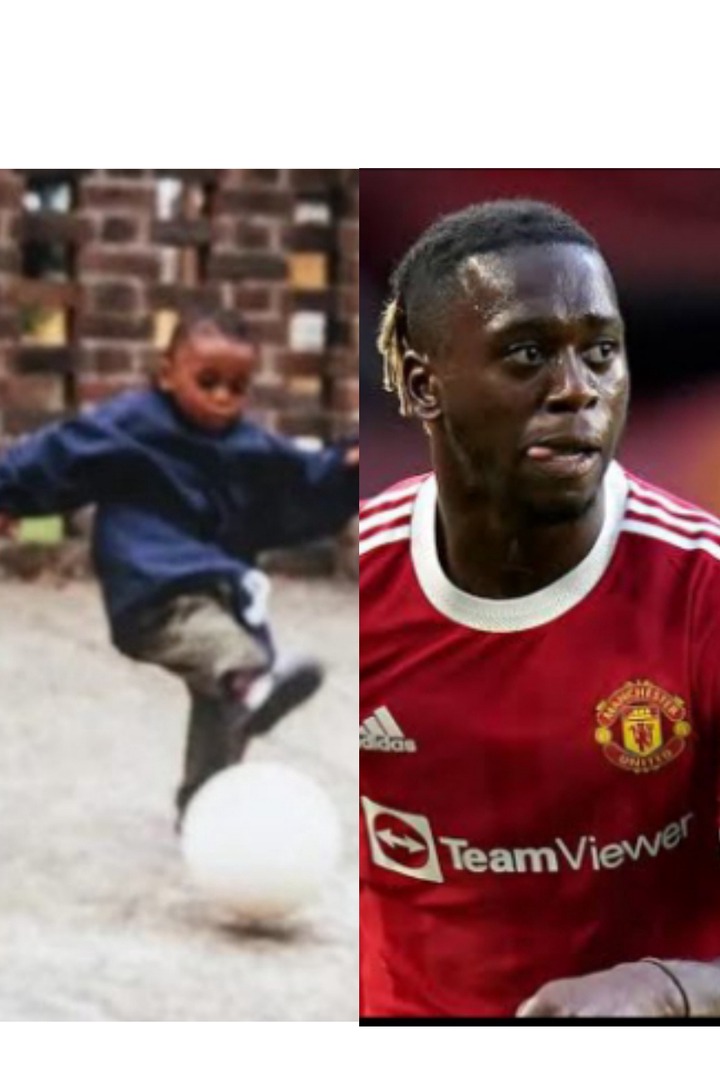 Please Do Well To Like Our Articles And Don't Forget To Add Your Thoughts To The Comment Box.