Opinion: Is Edu’s Performance In The Summer Transfer Window The Best In Many Years?

By SplendidWorld1 (self media writer) | 11 days ago 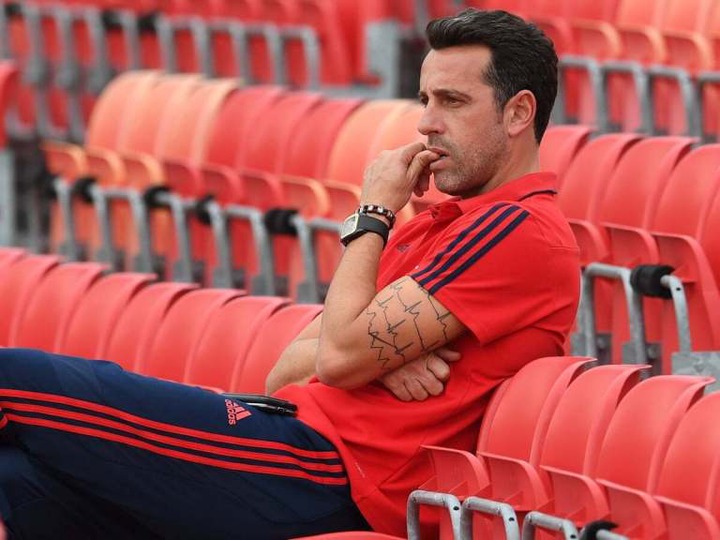 Edu Gaspar’s reign as technical director of Arsenal was under intense scrutiny this summer with many fans sceptical about his ability to deliver in a demanding summer transfer window. Some supporters even wanted him gone before the transfer window even began.

The situation was amazingly complex with Arsenal having to move players on before they could bring players in. There was the added problem of securing the services of high-quality personnel at reasonable prices. Edu was also given the almost impossible task of securing Arteta’s number one target Martin Odegaard.

The Brazilian secured a difficult but necessary deal with the arrival of ball-playing centre-back, Ben White, from Brighton. He managed to pick up the immensely talented Albert Sambi Lokonga from Anderlecht, the extremely promising Nuno Tavares from Benfica as cover for Kieran Tierney, Arsenal’s future number one for the next decade Aaron Ramsdale from the resilient Sheffield and the sensational Japanese right-back Takehiro Tomiyasu from Bologna.

Added to the likes of Saka, Smith Rowe, Partey, Gabriel and Aubameyang and Arteta’s rebuild looks much more convincing. This comment isn’t based purely on the performances we are witnessing at present, it’s based on the evidence of a developing unity within a very young side.

So on reflection, Edu Gaspar has performed miracles in this transfer window for Arsenal compared to the likes of the over-hyped Raul Sanllehi and the egotistical Sven Mislintat. He has more to do next summer I suspect, especially in terms of outgoings and perhaps, just two more incomings.

So, Edu has certainly delivered. It’s early days but if you aren’t pleased by the business he’s done, then something is very wrong, with you, not him.