Five Managers Who Are Under Pressure As EPL Resumes

The EPL comes with excitement and pressure for the managers. With the huge investments going into their clubs, these managers must win laurels for their clubs. In this article, we take a look at five managers who are under pressure to do well as the league resumes 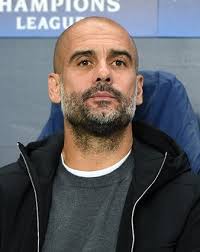 Pep Guardiola's team came so close to winning a Champions League trophy but lost in the final to Chelsea . Before then, his team had won the EPL. Manchester City were the best side in the league and deserved to win. Manchester United were expected to push them a bit because of their away form but the Red Devils faltered.

Pep Guardiola would want to win another league title for the Citizens. With Chelsea signing Romelu Lukaku and Manchester United getting Jadon Sancho, it is a real test for Pep Guardiola's team. Liverpool have their players back to fitness and that is a true test for Manchester City to play against the top Premiership sides when they have a good squad 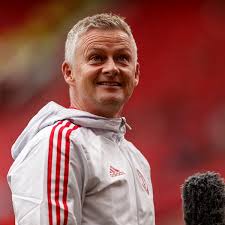 Ole Gunnar Solkjaer is another manager who will be under pressure to perform. In the past two seasons, he has come close to winning the title and this could be the season that he will get his hands on the title. Manchester United spent a huge amount of money to get Bruno Fernandes and Jadon Sancho. They extended Edinson Canvani's contract and Paul Pogba is still at the club. Ole Gunnar Solkjaer has no excuse this time round. His contract has been extended by Manchester United and he must deliver 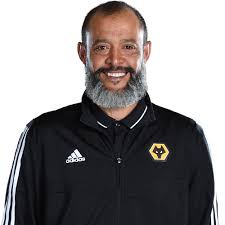 Nuno Esprito Santo now has the chance to build a Tottenham side that Daniel Levy and the Tottenham board will be proud of. Son has agreed to stay at the club but Harry Kane's future at the club is still uncertain. Nuno will have the task of taking Tottenham a step higher by making sure they finish in the top four. With Mourinho's departure from the club, the next manager should do better than the Portuguese. Nuno is stepping into a difficult terrain and he must do the unthinkable within a short period 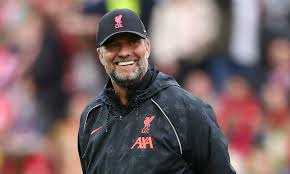 Jurgen Klopp built a strong team that went ahead to conquer Europe and also won the league. Last season, the team failed to live up to its expectations. Klopps's best defender, Virgil Van Dijk was out injured for a long time and his defense was never the same. The lethal trio of Salah, Firmino and Mane failed to deliver and the inclusion of Diogo Jota to the team made little difference early on. Now, Klopp's trusted hands are back and the German is under pressure to replicate the success of 2019 where he made history for the Reds. 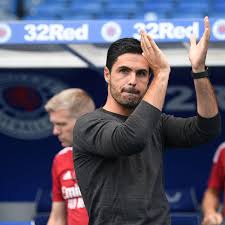 Mikel Arteta has to impress the Arsenal board to convince them that he deserves another year at the Emirates. Although he has won the FA Cup and Community Shield for Arsenal, the fans are not really impressed with the manager. Arsenal needs to be in the Champions League or Europa League next season. Last season, the Gunners were inconsistent with results but the Arsenal board may lose patience if results do not go the way of the team early in the season