By SPORTLIVE (self media writer) | 4 months ago 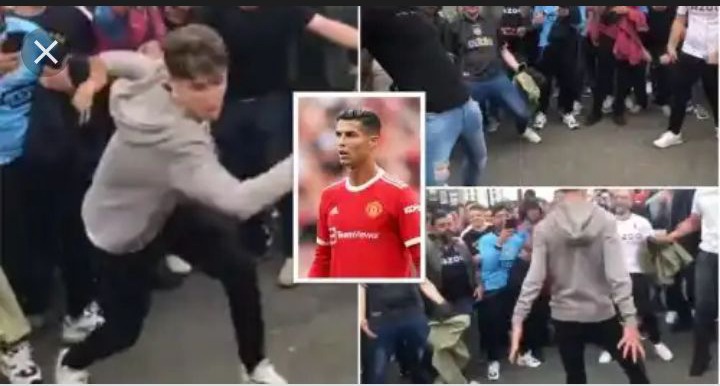 Aston Villa stunned Manchester United in their Premier League clash on Saturday afternoon. Villa went into the game as heavy underdogs for the game at Old Trafford. But they were able to walk away with all three points after a dramatic end to the match. Dean Smith's side took the lead in the 88th minute through Kortney Hause. The 26-year-old made just his second Premier League appearance of the season as he was subbed on with 15 minutes remaining. 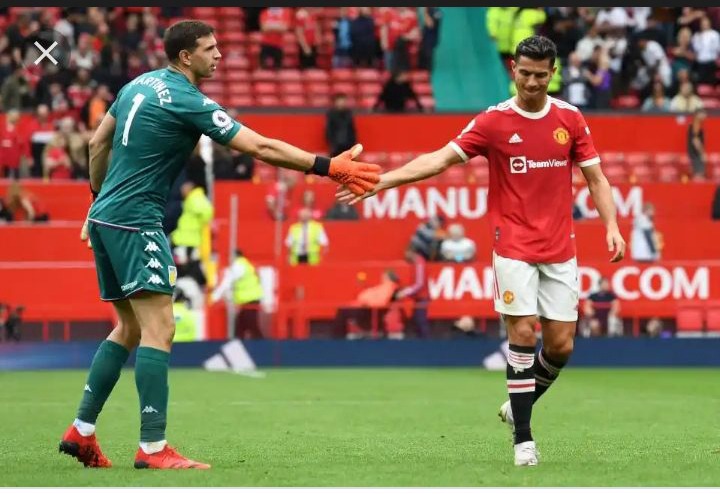 And he managed to break the deadlock with a fine header from a corner. After the final whistle, talkSPORT was told Ronaldo was ‘starved of service’ as Manchester United failed to score for the second straight match. The game will be remembered for Bruno Fernandes’ late penalty miss, the Portuguese ace deciding to take the spot kick ahead of his compatriot Ronaldo and then skying his effort over the bar, which only saw United fans and pundits beg the question why CR7 didn’t step forward.

In the aftermath of the game, some of the travelling Villa fans were spotted mocking Cristiano Ronaldo. A video doing the rounds of social media showcased a group of Villa fans stood near Old Trafford in a circle. They would then each take turns jumping into the middle of the circle to perform CR7’s trademark ‘SIUU’ celebration.