What Lionel Messi Said About The Ballon D'Or Award, And Why Jorginho Might Win It

By SandrasNews (self media writer) | 8 days ago

Lionel Messi is one of the greatest players in the world, the Argentine and former Barcelona forward has already won 6 Ballon D'Or awards, but he is still not slowing down and he wanted more awards and trophies. The 2021 Ballon D'Or Nominees list was released yesterday, Lionel Messi was interviewed today and he said something that I noticed. What I noticed from his revelation shows that Jorginho will win the Ballon D'Or. 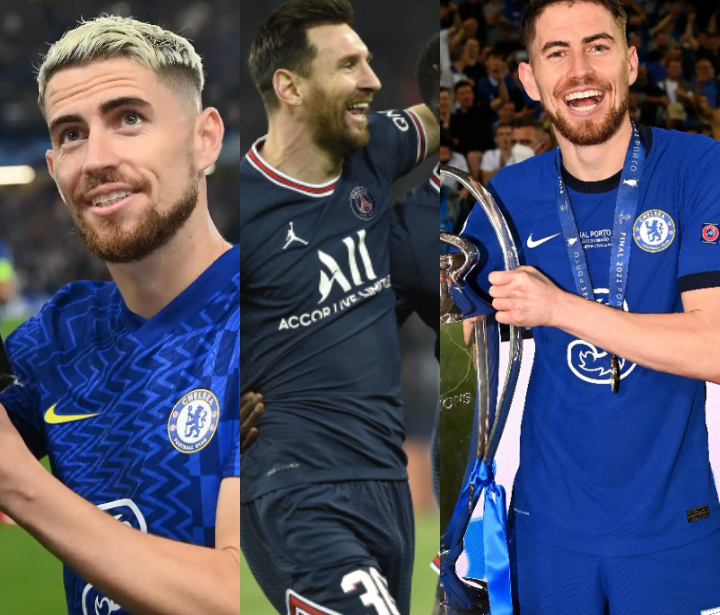 Lionel Messi: It's The One Who Accumulates The Most Titles

Lionel Messi has already won the award 6 times, like I said before, the Argentine forward knows really well, what you will do to achieve the award. He claimed that it's the one who accumulates the most titles, and we all know that Jorginho won three major titles. 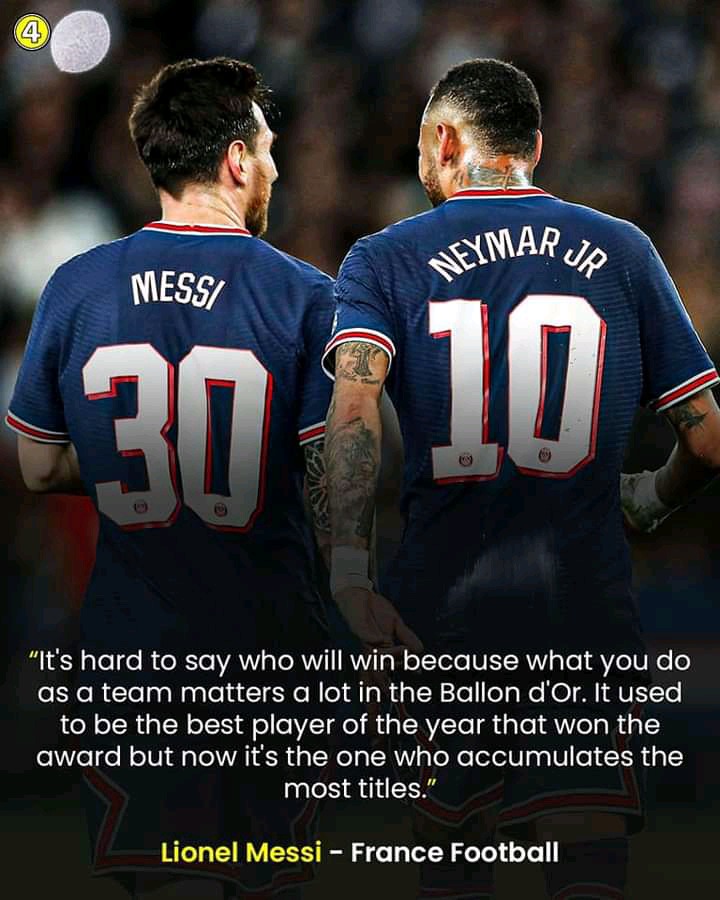 In my own opinion, Jorginho could end up winning the Ballon D'Or because he won the most major titles, Jorginho is considered as the favorite player to win the prestigious award, and it's going to be a dream come true for the Italian midfielder. Jorginho is one of the main reasons why Italy won the Euro 2020, he contributed well, from the start to the end, despite that he failed to score the penalty against England. 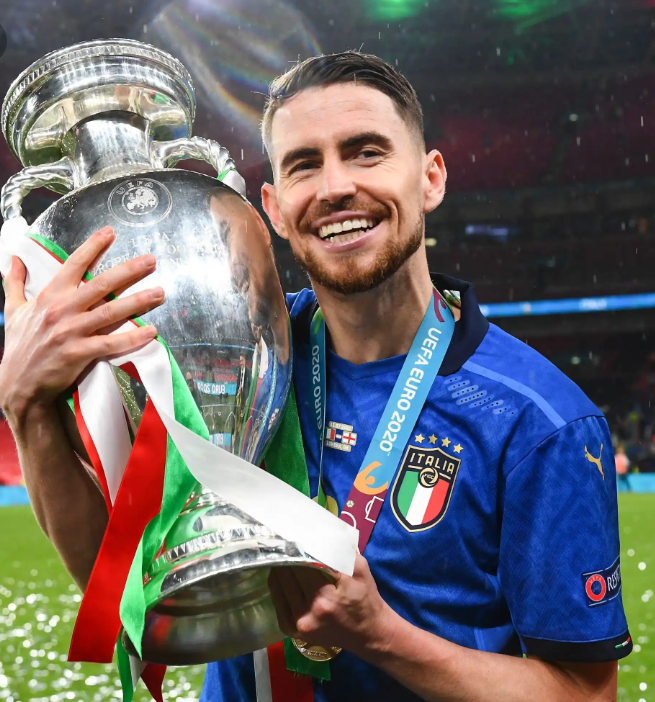 Men's Player Of The Year Award 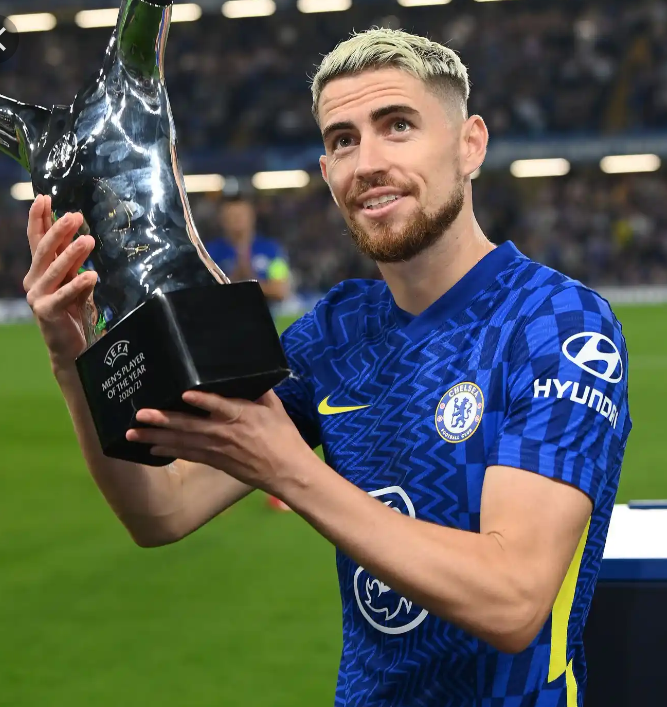 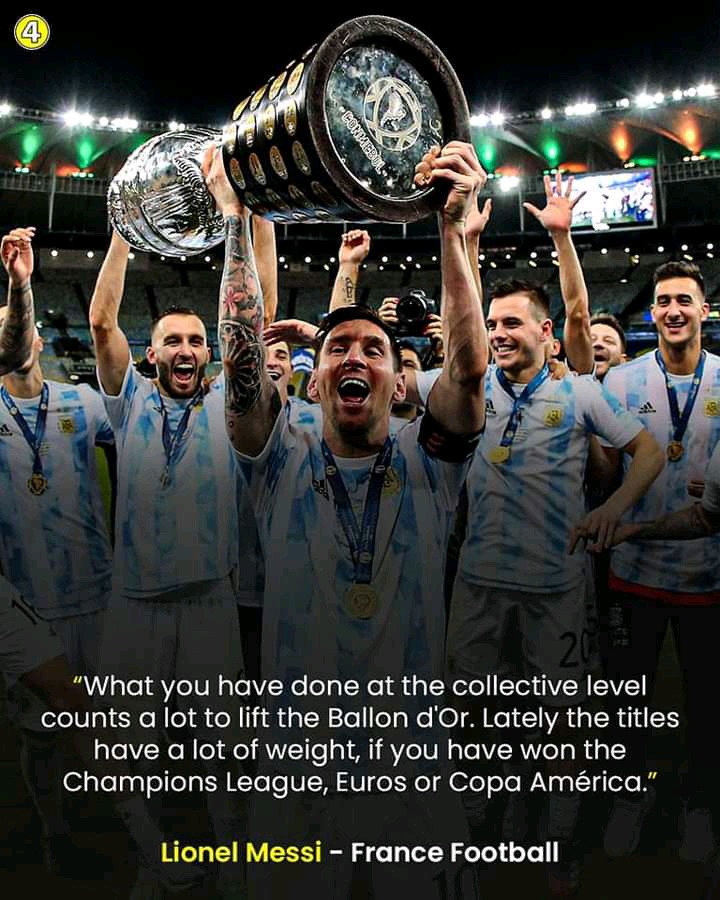