Some of the football matches in Nigeria ended in violence, and it is a matter of concern.

We'll be looking at two times angry fans attacked a Nigerian referee, and measures that should be taken by the federal government to protect match officials.

On 15th October 2021, a Nigerian referee identified as Haruna was beaten up by angry fans in Kogi State. According to a report from Daily Post, this incident occurred at Lokoja Confluence Stadium, in a final between Kogi United feeders team and Kabawa United.

It was gathered that Kogi United feeders team were leading their opponent 3:0 in the first half, and angry Kabawa United fans entered the pitch and unleashed their anger on Haruna, the centre referee.

The game was abandoned in the first half, and Referee Haruna was hospitalised.

On 7th October 2016, Match officials in charge of Abia Warrior’s game against Ifeanyi Ubah FC in Umuahia were beaten up by angry home supporters. 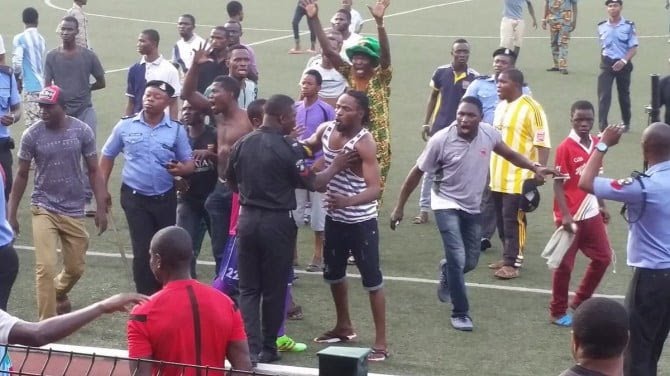 The Nigeria Professional Football League (NPFL) game ended in a 1:1 draw. However, supporters of Abia Warriors weren't happy with the result, and this led to violence. 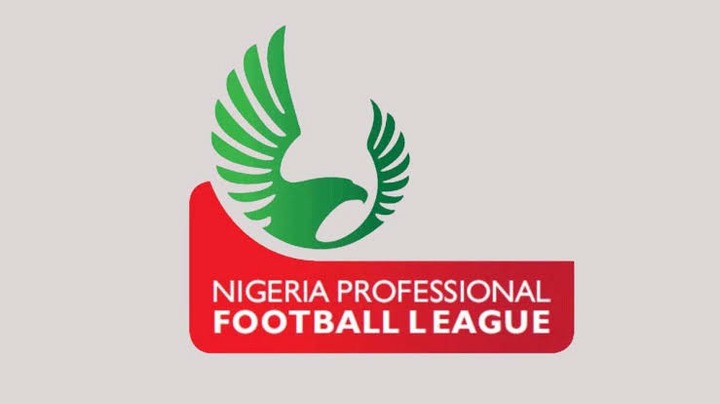 Ago Abubakar was the centre referee in the game. His assistants were Tope Orowole, Sule Jimeta, and Ogunta Matador (the fourth referee). These men were attacked by angry Abia Warriors supporters.

Even though there is a fine for attacking referees in Nigeria, it is difficult to get those involved because surveillance cameras aren't in some stadiums, and the manual means of collecting the data of supporters in the stadium isn't so effective.

The government should install surveillance cameras in every stadium where professional matches are played, and a digital way of collecting the data of supporters should be introduced in all the stadiums. This way, it'll be easier to track fans involved in assaulting a referee.

The fear of being tracked and arrested will likely stop future attacks on referees during a football match. 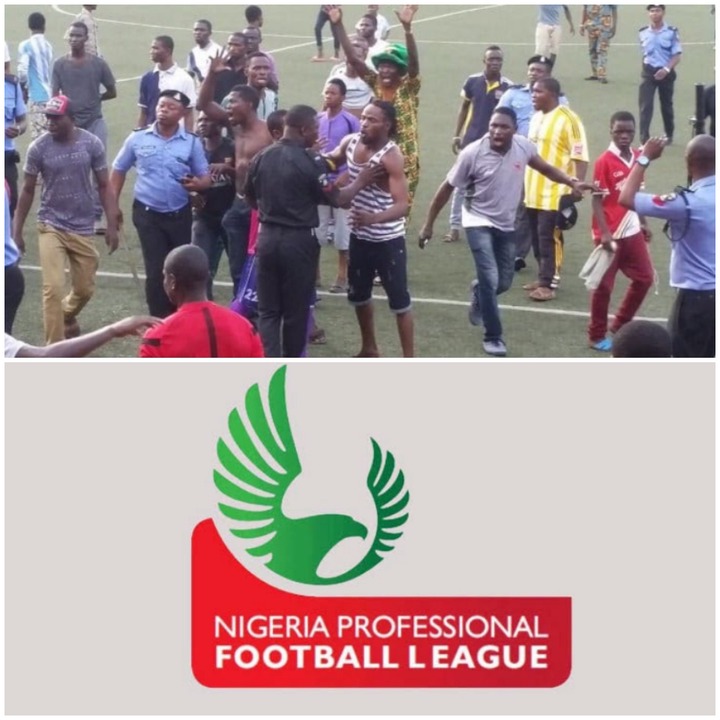