By DappyBoi (self media writer) | 1 year ago

Inter Miami Manager, Phil Neville has revealed the club that will win the English Premier League title next season. 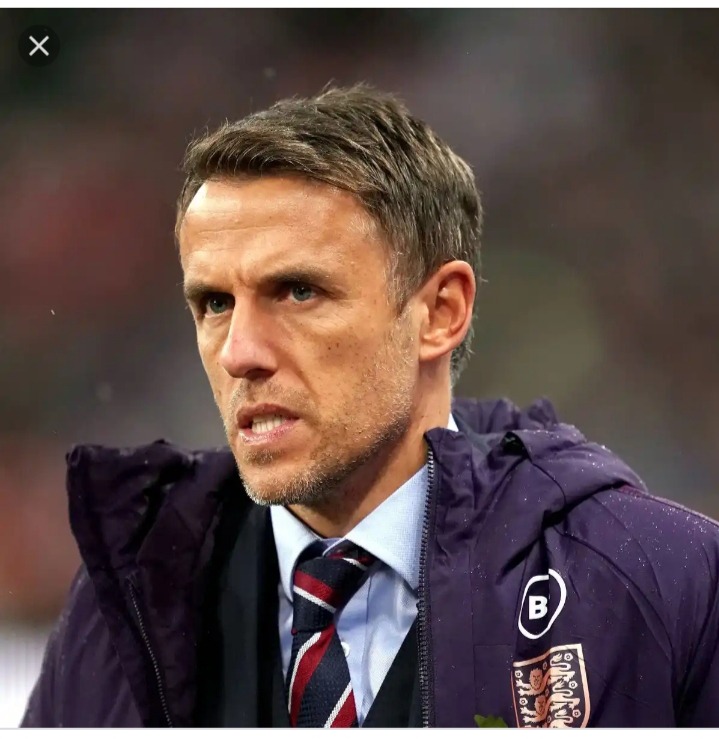 The former England defender deliver his verdict and admitted that the league title is between Chelsea and Manchester United. 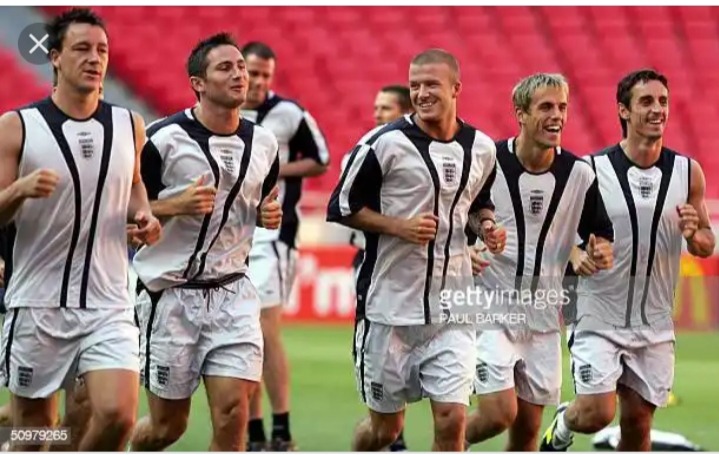 According to the report from Sky Sports, the former Manchester United and Everton defender claimed that the two teams have narrow margin in their potential to win the English Premier League title next season. 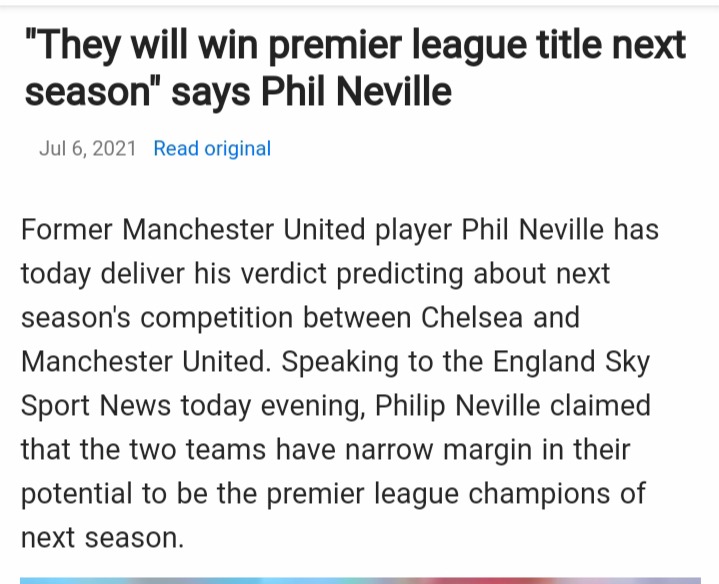 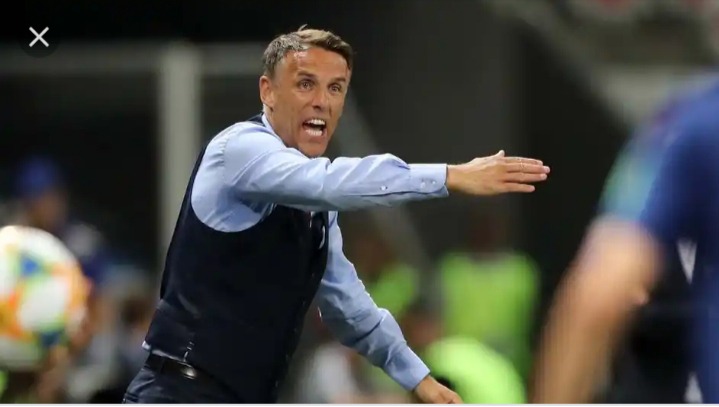 “Both Chelsea and Manchester United are almost rhyming in their performance. I can confirm to you that either one of them will win the league title next season”

He further revealed that Manchester United does not have a reliable goalkeeper like Edouard Mendy. 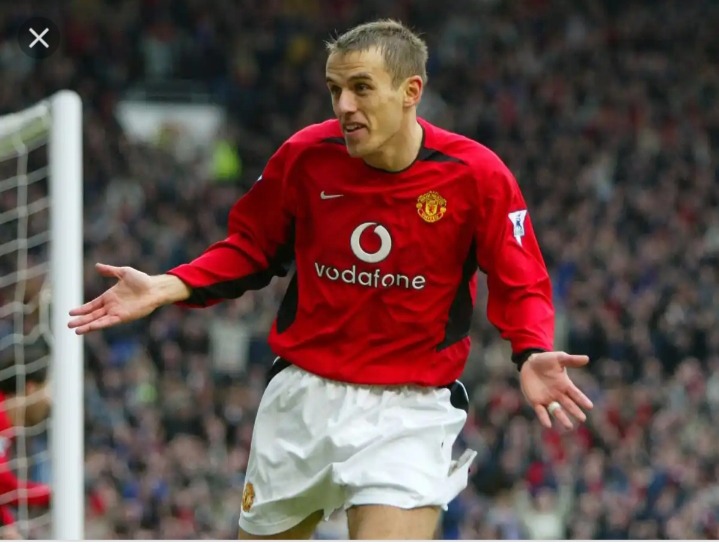 Phil Neville admitted that the Senegal goalkeeper is the best shot stopper in English football presently.