'XIB' are the greatest midfield trio of all time: Check out the number of trophies they won together

Barcelona have produced some of the best players in the world in the last decade. The Barcelona Academy graduates comprises of excellent and talented young players who can put on impressive performance for any team in the top five European leagues. Majority of the football players that graduated from the Barcelona Academy joined top European clubs while some remained with Barcelona and later got promoted to their first team squad.

Three Barcelona players dominated football for more than a decade. They all graduated from the Barcelona Academy and later got promoted to the first team. The three players won different titles with the club and they are among the most decorated players in football history. 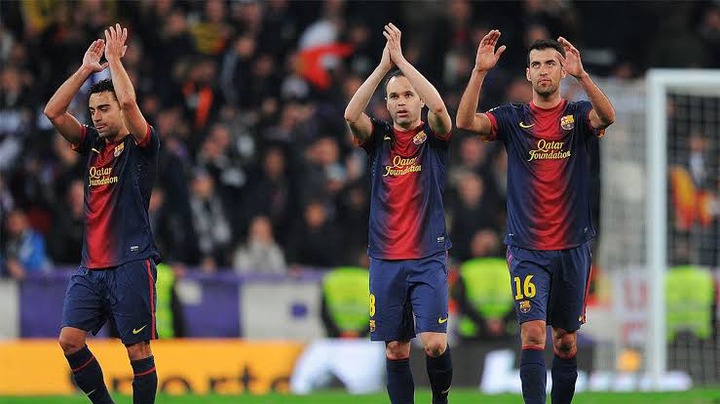 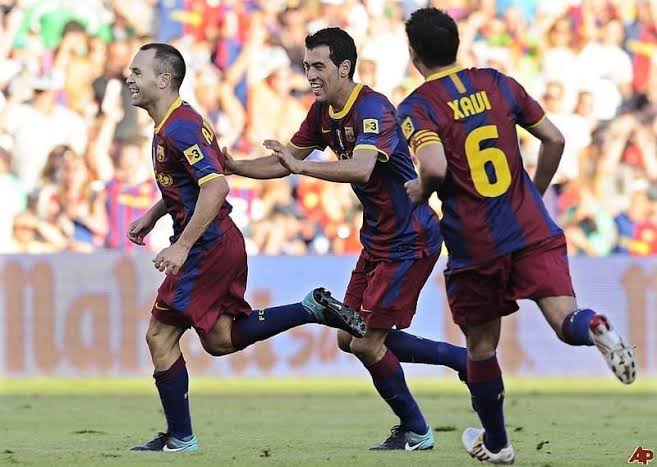 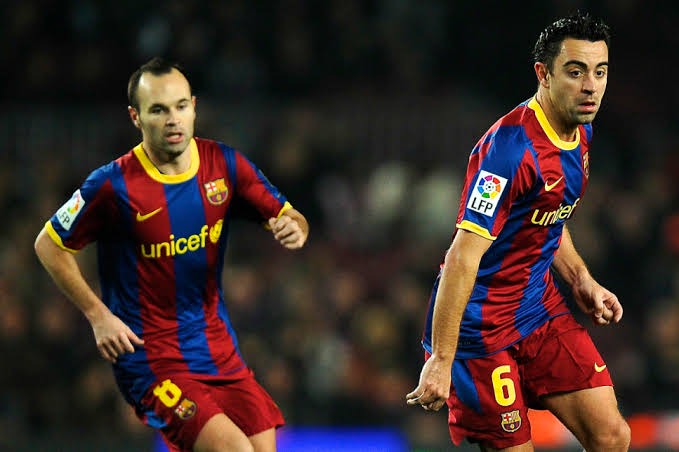 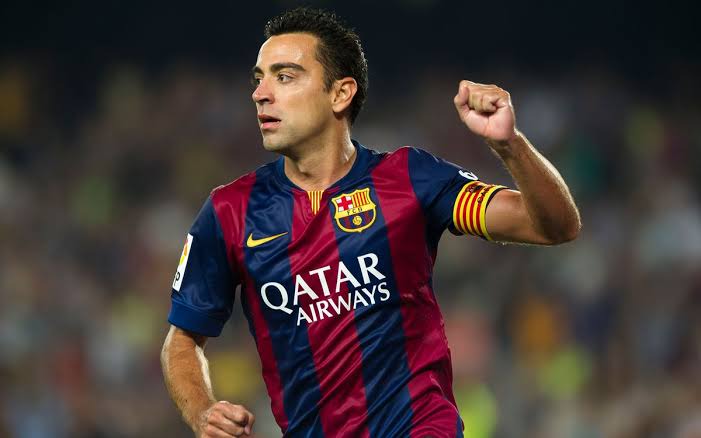 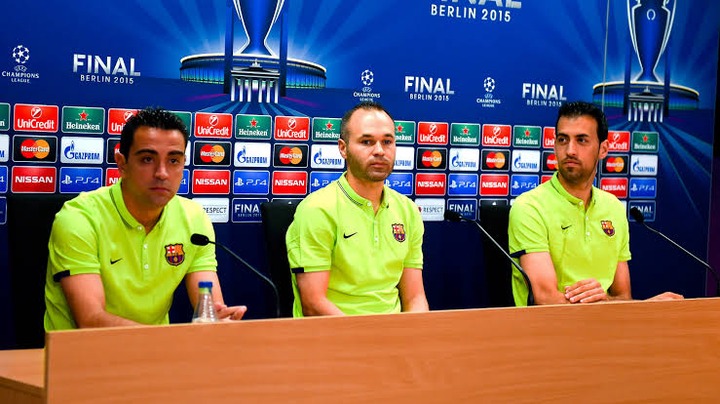 Xavi, Iniesta and Busquets are often regarded as the greatest midfield trio of all time. They won several trophies available in football and are famously known for their tiki-taka style of play. Busquets play as the defensive midfielder, Xavi and Iniesta play as a the central midfielder. The three players understand one another and communicate well with the ball. 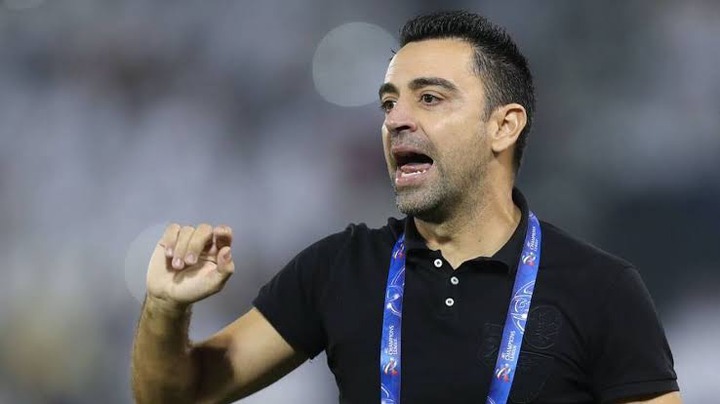 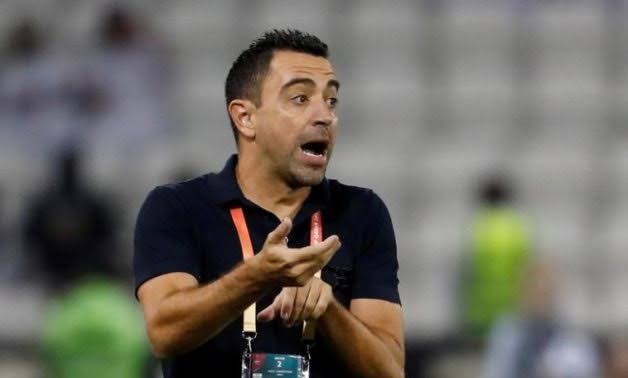 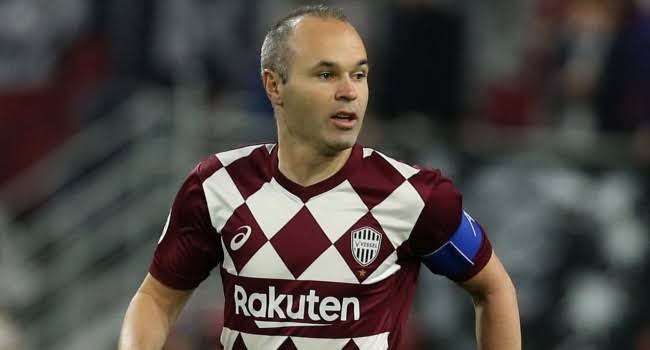 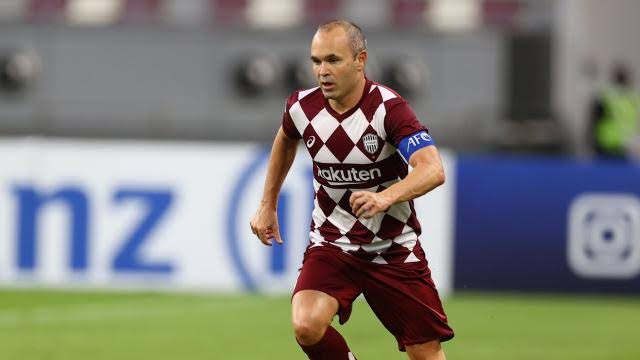 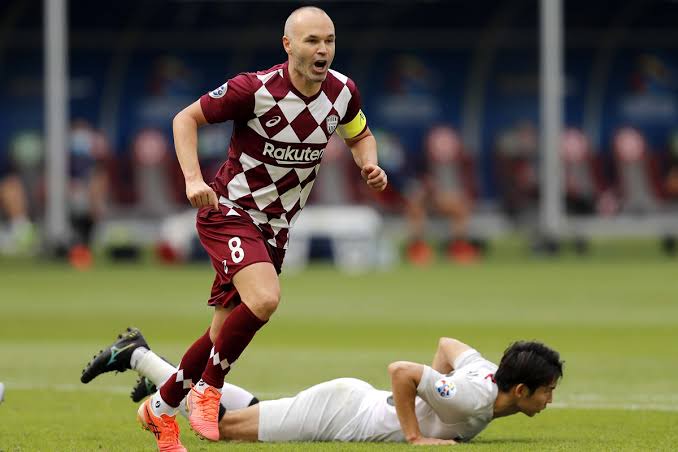 Xavi is currently the manager of Qatar stars league club Al Sadd, Andres Iniesta is the captain of J1 league club Vissel Cobe and only Sergio Busquets currently play for Barcelona among the three. 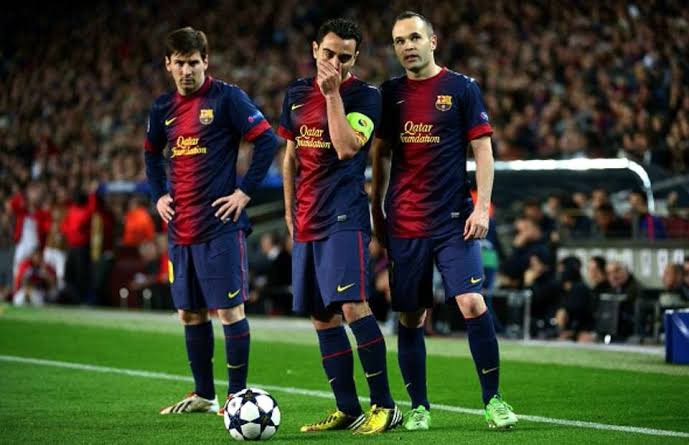 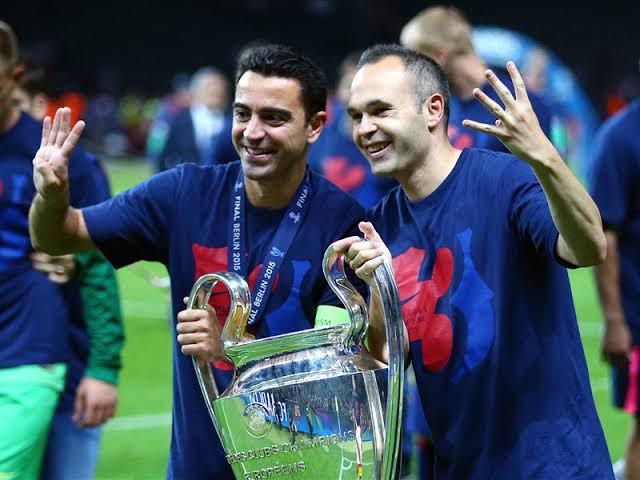 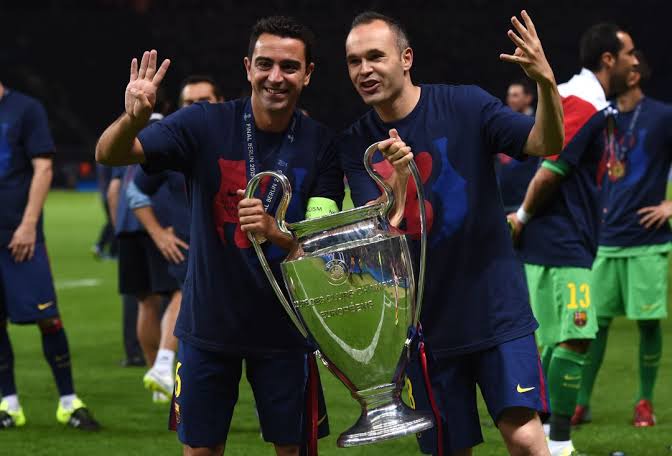 Busquets is the Barcelona captain after Lionel Messi's departure from the club. Sergio Busquets is known for his leadership on the pitch and he's currently the new captain of Barcelona. Lionel messi also played alongside Xavi, Busquets and Iniesta. They helped Barcelona dominate Europe and became successful with the club.

Barcelona are yet to have a repeat of the XIB trio. Xavi, Iniesta and Busquets partnership still remain the best midfield trio in football history.