By Lifehub1 (self media writer) | 7 months ago

The World Cup Qualifiers competition continues as Brazil hosted Uruguay at the Arena da Amazonia Stadium. Tite's Brazil cruised to a 4:1 victory over Uruguay to sit on top of the CONMEBOL Qualification table with 31 points. PSG's Neymar opened the scoring for Brazil in the 10th minutes of the match, assisted by Fred. Another strike from Raphinha gave Brazil the first-half lead. 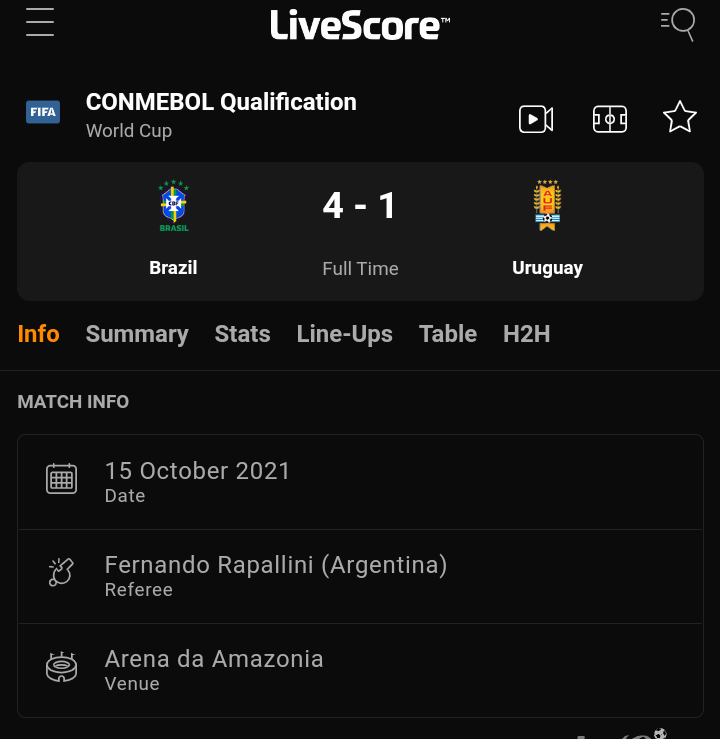 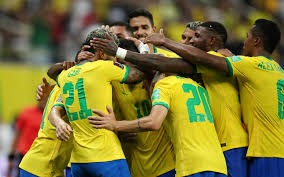 Brazil continued their total dominance in the second half, scoring two crucial goals to double their lead in the second half of the game. A consolidation goal from Uruguay's Luis Suarez came at the 77th minute of the match. 3 Premier League players were outstanding in yesterday's match and they contributed to Brazil's victory over Uruguay and this article states the 3 EPL players. 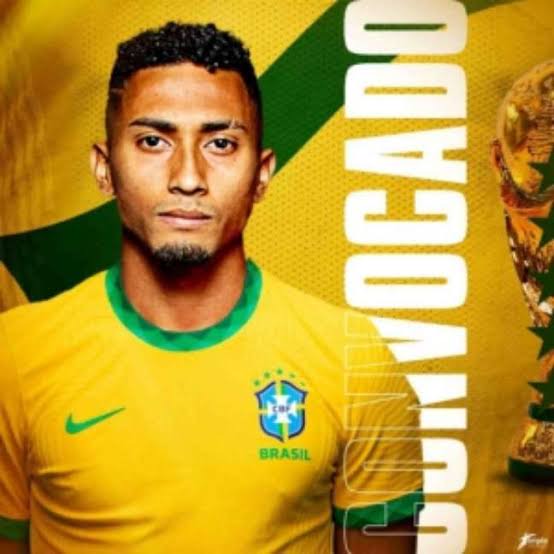 Leeds's winger was brilliant in today's match against Uruguay, scoring two vital goals that helped Brazil win the match. Rafinha's performance was top-notch as he loves scoring with any slight opportunity he gets. 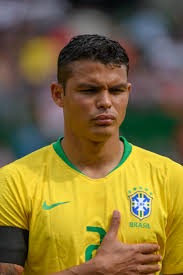 Another Premier League player that contributed to their victory was Chelsea's, Thiago Silva. Silva was solid in Brazil's defense, blocking most shots from the opponent that could have kept their opponent in front of them. 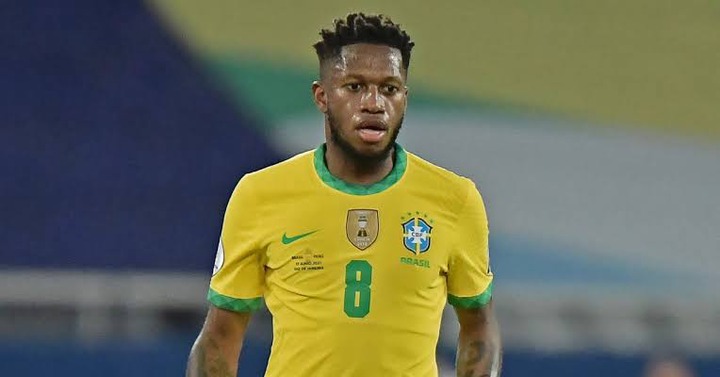 Manchester United's Fred was another player that contributed to Brazil's victory. Fred was very creative in the midfield, giving accurate passes that created build-ups that lead to goals scored by Brazil players.

Use the comment section to react to this article.