Revealed: Players with the most assists in each calendar year of the 21st century

By Kennedy99 (self media writer) | 5 months ago

Filip Kostic has registered 16 assists for Eintracht Frankfurt so far this year. No other player have registered more; not even Lionel Messi. Impressively, the Serbian has done that in just 21 appearances for his club. 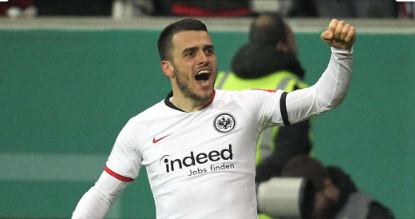 The new season is just few weeks away from starting and should he continue with his impressive form, he will join a legendary list of players that have provided the most assists in a calendar year this century.

Givemesport have done us the privileged of revealing to us the players that have contributed the most assists since the year 2000; so without further ado, let's have a look; 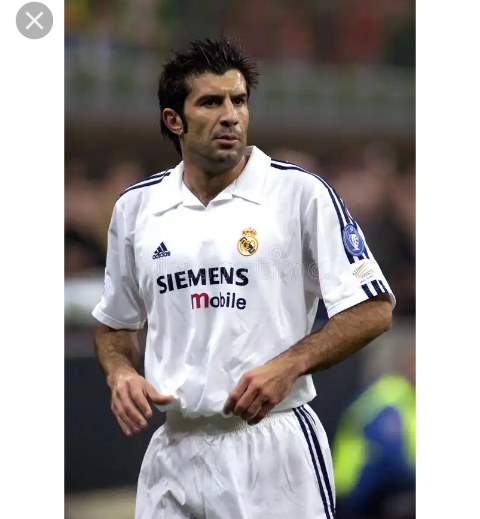 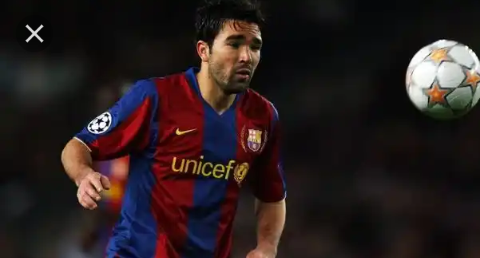 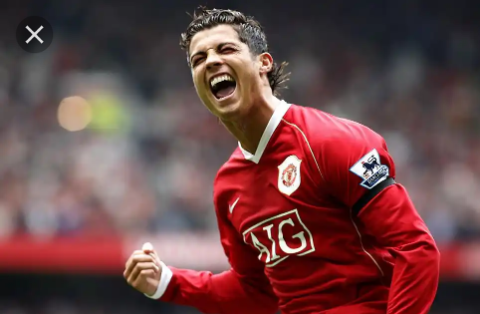 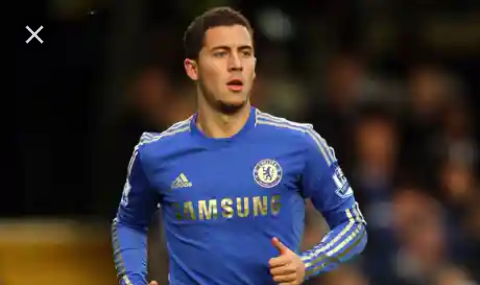 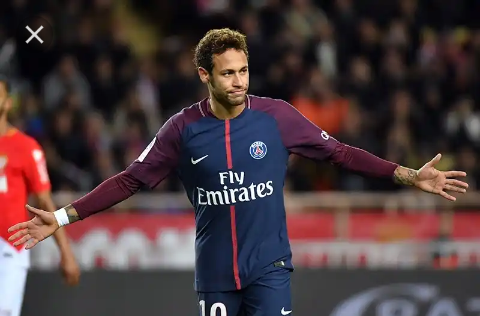 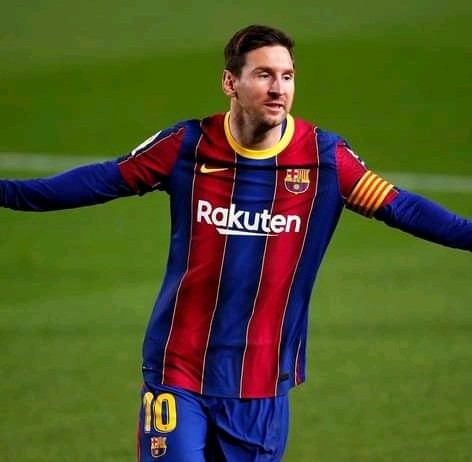 There you have it. Messi, Ronaldo, De Bruyne, Ozil and Figo are the only players on the list that have achieved that feat in more than one year.

None of them could however match the incredible record of Eden Hazard. The Belgian provided 30 assists in 2012 for Lille and Chelsea combined. Kostic could equal or break the record if he continues with his fine form next season.