2 Changes Cristiano Ronaldo Has Brought To Manchester United And What They Lost Due To His Arrival.

By Nasagist (self media writer) | 13 days ago

Cristiano Ronaldo made a sensational return to Manchester United a club he previously spent 6 years with. 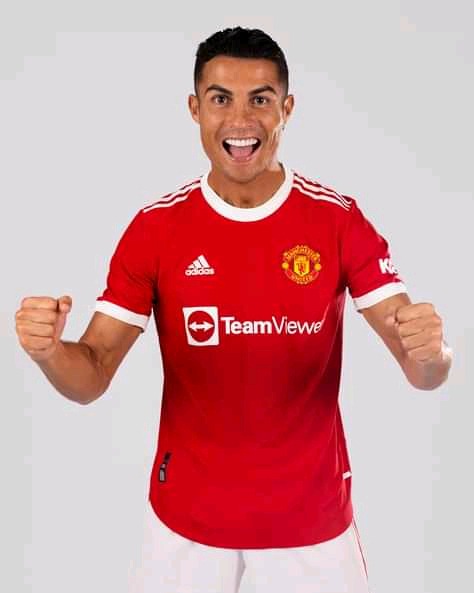 With the number of seasons the club has spent without a silverware, his return to the club was welcomed with much happiness among the Manchester United fans and even its players. Because Cristiano Ronaldo has won several trophies and personal accolades all through his career.

Knowing the talent of Cristiano Ronaldo, it is expected that he will get a lead role at the club. He was deployed in his favourite Number 9 role. 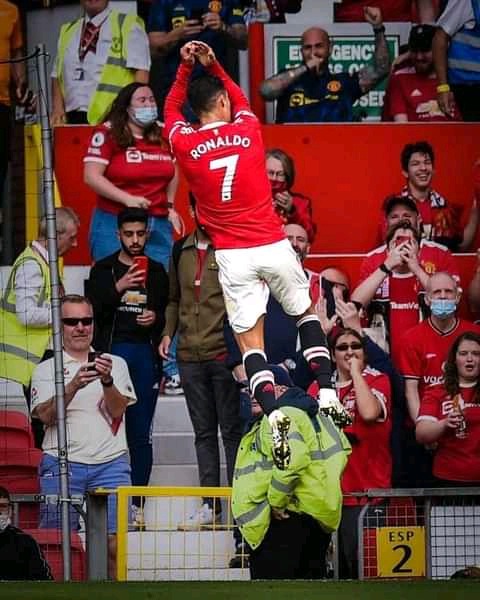 But since his return, their has been some changes in the club both positively and negatively. What are these challenges? First Positive Changes:

1. Confidence That The Team Can Win Something: the arrival of the Portuguese captain raised some level of confidence in the squad that they can win a trophy. Even Bruno Fernendes also affirmed the belief in his first interview after the Portuguese(Cristiano Ronaldo) arrived. It is easy to have such belief after a player who has won 5 UEFA Champions League, several league and domestic trophies arrive your team.

2. Winning Mentality: who would have thought that Manchester United can score the winning goals they did in the 2-1 victory over Westhampton United in the English Premier league and Villarreal in the UEFA Champions league. Those goals were scored in the closing stages of the game. That is the determination of a team that wants to win and those type of performances were rarely, seen last season. But it will take a player like Cristiano Ronaldo to infuse such ideology in a team. 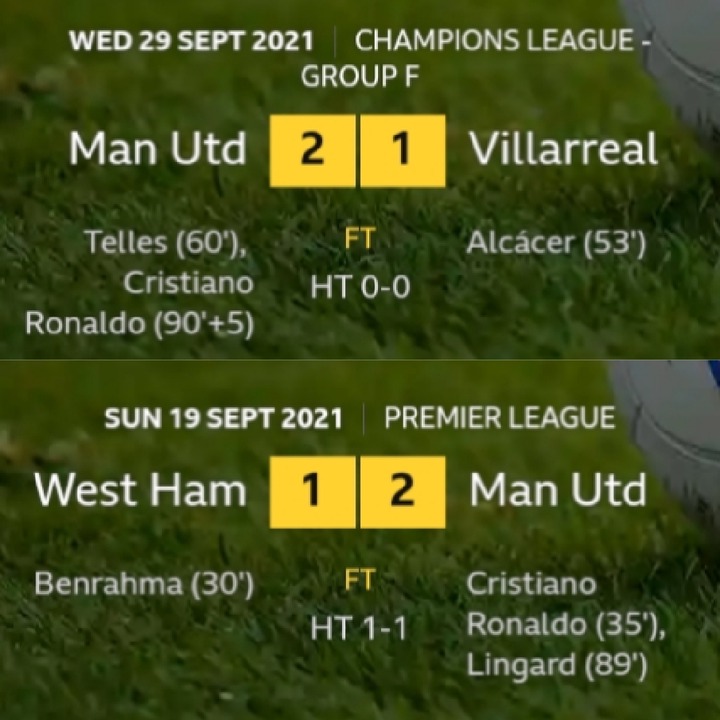 Despite the great benefits that Cristiano Ronaldo has brought to this team, his arrival also affected them negatively too.

2. Tactical imbalance: the last area where the team has been affected is the tactical error that has always occurred severally while trying to accommodate Ronaldo and bring out the best in him. Ole Gunner Solskjaer prefers a 4-2-3-1 formation and has used it regularly. In this formation, he has always played Paul Pogba together with a defensive midfielder just in front of the defense. But because of the arrival of Cristiano Ronaldo and to create more chances for him, he always deploy Pogba as a Left winger. A position that has left the French midfielder inactive for several matches. 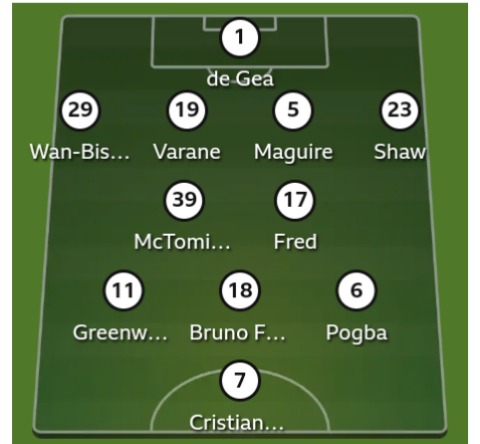