Checkout The 9 Most Iconic Moments In Xavi's Career

By Einstein'sBlog (self media writer) | 23 days ago

Xavi had an awesome football career during his playing days for FC Barcelona and Spain.

Here are the 10 most iconic moments in Xavi's career.

Louis Van Gaal handed Xavi his debut with the Blaugrana on August 18th, 1998, in a game against Real Mallorca. Xavi, who was expected to become the successor to Pep Guardiola in the midfield, scored one goal, though FC Barcelona later lost that game. 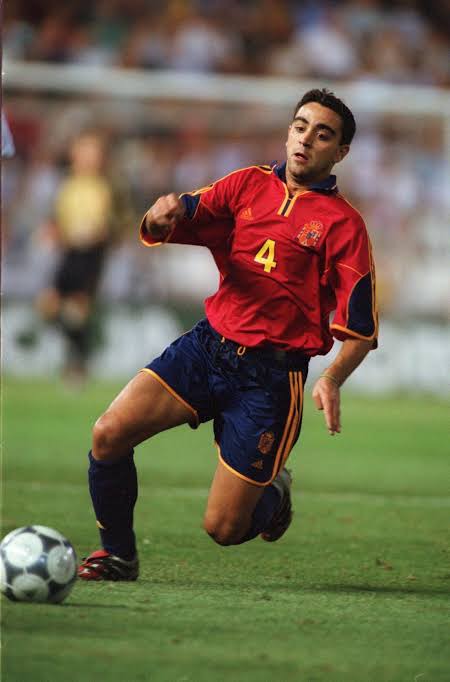 In 1999, he won the Under-20 World Cup alongside players such as Iker Casillas, Pablo Orbaiz and Carlos Marchena and a year later in Sydney, Spain were runners-up at the Olympics as they won the silver medal.

He celebrated his first La Liga Santander title in 1998/1999 under Louis Van Gaal, despite not being one of FC Barcelona's leading characters that season.

4. Frank Rijkaard bet on a 4-3-3 system which gave Xavi freedom in the midfield alongside defensive players such as Van Bommel, Edgar Davids and Thiago Motta. Together with the Dutch coach, they had 2 La Liga titles, 2 Supercups and a Champions League title. 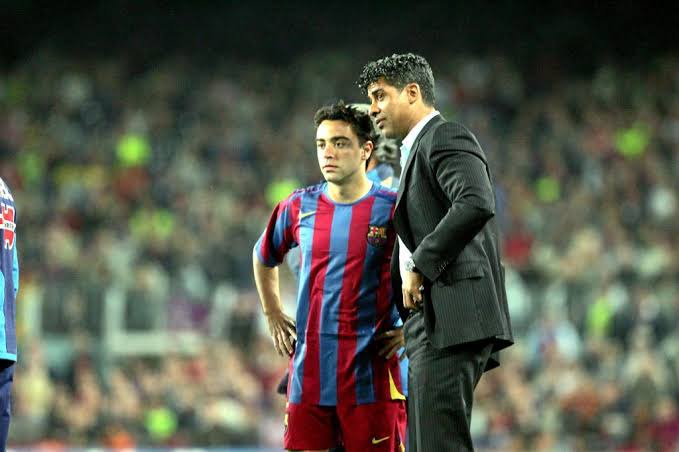 Surrounded by players such as Andres Iniesta, David Silva, Cesc Fabregas and David Villa, Xavi gave a recital of football in the 2008 European Championship, taking Spain all the way to the trophy and crowning himself as MVP of the tournament. 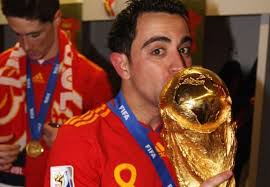 Despite the change on the bench and the arrival of Vicente del Bosque, everything in the Spanish national team remained intact and La Roja won the 2010 World Cup in South Africa, again with Xavi being pivotal in their success. 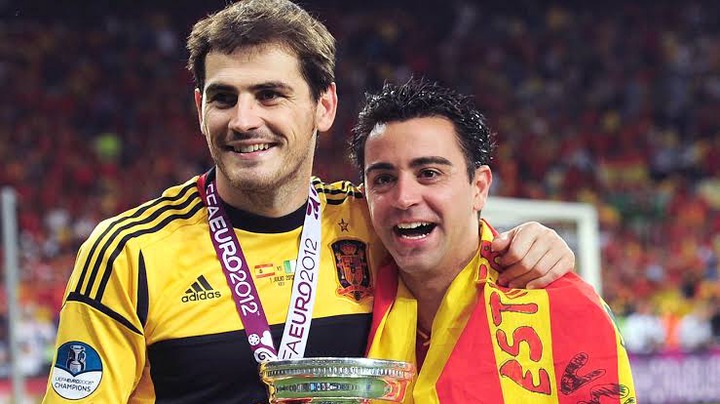 Xavi played for Spain at Euro 2012 which Spain won by defeating Italy 4:0 in the final. He attempted 136 passes (94% success rate) during Spain's 4:0 victory in the group stages match against Ireland; more than any other player in an European Championship match.

9. Player with the most FC Barcelona appears and 2015 treble.

Xavi bid farewell to FC Barcelona as the player who had made the most appearances I'm the club's history with 767. His career at the Blaugrana came to an end in June 2015, when he lifted his fourth UEFA Champions League title.